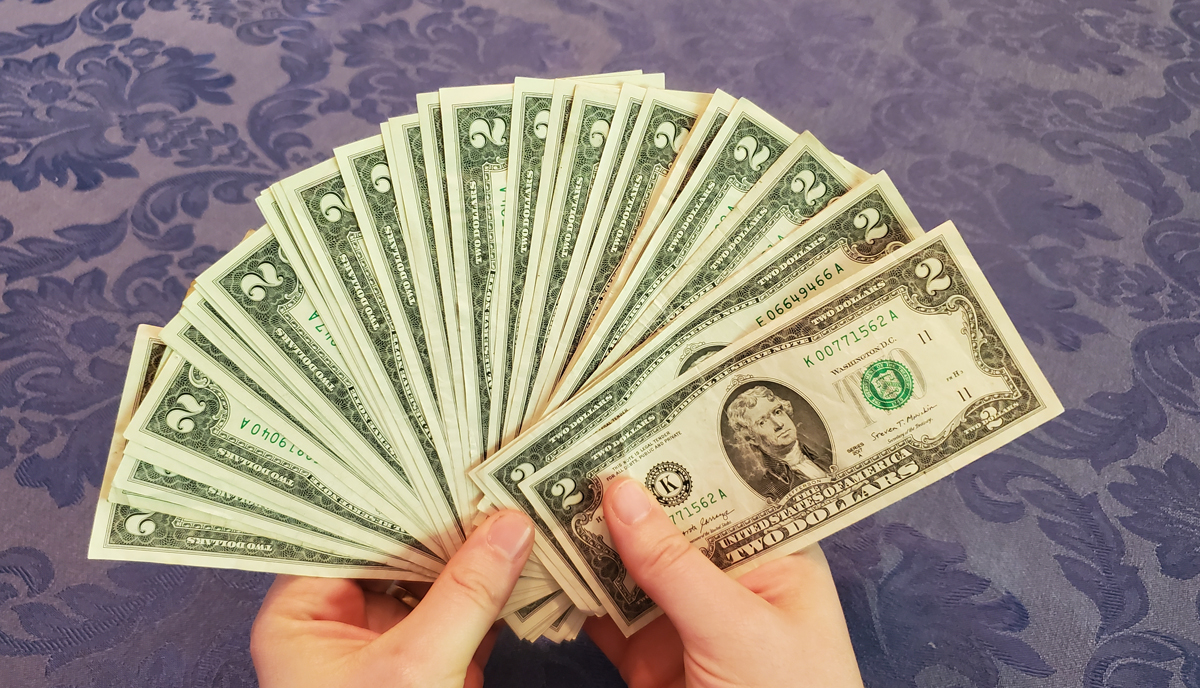 (Be sure you check out my latest Podcast appearance covering Designing Your Locum Tenens Life with Dr. Myrdalis Diaz-Ramirez of The maxAllure Mastermind.)

Next Monday many of us will take the day off to celebrate our country’s independence. Thank you to those who report for duty at hospitals around our country making it possible for the majority of physicians to celebrate this special holiday with their families.

This year, let’s also celebrate the quest for our own financial independence.

Now every day since becoming financially independent feels like a holiday. I like to think of my week as six Saturdays and a Sunday. Let’s take a few minutes to reminisce about the things that changed in my life as I approached financial independence, and what was altered after reaching financial independence. What would you like to change in your life when you cross this milestone?

The most important change occurred after I became debt free and had acquired a net worth of seven figures. I was no longer at risk of losing my house, since we had paid off our mortgage. Although I didn’t think we had accumulated enough for me to totally quit working yet, I was very secure financially by then.

For the first time I had the courage to remove things I didn’t like from my practice. I dropped the two categories of patients I was treating that I didn’t like to treat. I had not eliminated these patients previously because they were the highest paying surgeries I performed, and I felt my income would fall if I no longer elected to do these surgeries.  That was a scary move that I couldn’t make until I no longer felt I needed the income.

I then had the courage to risk a big drop of income by not taking those patients any longer. Eliminating the things I didn’t like, made more room in my schedule for the things I did like. My practice became more fun and rewarding. As it turned out, my income did not drop like I expected, but I didn’t have the courage to find that out until I had reached this financial point in my life: Debt Free Financial Security.

Back when I was a young surgeon my longest vacation each year was three consecutive weeks. During my still working era of financial independence, I started taking even longer vacations. Since my time off was unpaid, I could have as much vacation as I wanted. Now that money was no longer a worry, I took advantage of this option.

At one point in my career, when I was feeling burned out, I was able to take a month off to recover. When my wife was diagnosed with breast cancer, I took another month off to help her get through the work up and her first surgery. We took a six week vacation and traveled through Europe for our 25th wedding anniversary. None of these would have been possible if I had been feeling stressed out about money issues.

I am saddened when I hear from my coaching clients that many of them have never taken more than one week off at a time. Physicians have a very stressful job and need at least two weeks of vacation in a row in order to disconnect from work, rest and recover from their demanding work. Taking longer vacations also helps prevent burnout.

I participated in other interests

Without the pull to keep my production high, I was able to do some other things to keep life interesting. I started a free clinic at the local Gospel Rescue Mission which helped the homeless gain access to medical care. I started a side gig so I would have a purpose when I was no longer practicing medicine. I cut back my practice to half time so I could do locums work and help surgeons get time off who were the only surgeon in their town. Being on call 24/7 is a tough life for those doctors and I was glad to be able to help them one week a month get some relief from their busy schedule.

This is what most people think about when they dream of financial independence; no longer working for a living. I was 54 years old when I finally saw my last patient, turned in my pager, and left the hospital to the song Eighteen Wheels and a Dozen Roses.

Transition from saving to spending

I did not anticipate the difficulty transitioning from saving to spending would pose. After many years of saving for our retirement, overnight we were to begin spending that very money we had saved. This was a hard step to take. It took a while for us to loosen our purse strings and spend money. I continued to have that nagging feeling that we would run out of money once I stopped working.

As we saw our savings continue to grow, even though we were no longer adding to it, we began to relax and spend the money. We redecorated our home inside and out after living there 23 years. I finally bought that grand piano I always wanted. And we are doing a lot of traveling.

Travel when you want

Now that I had stopped practicing medicine, I didn’t need to coordinate my trips with anyone except my wife. It is a strange feeling to finally be able to go where you want, when you want to go.

We went on a cruise that lasted more than a month and discovered that long cruises are different when compared to short cruises. We also started training to do long hikes and walked 450 miles across Spain on the Camino de Santiago. We recently started training to walk this pilgrimage again next summer.

Right now, as I write this, I am looking out the window of our sleeper room on a train crossing the plains of Northern Montana as we start a six-week adventure exploring the area around Lake Michigan.

In 2019 we traveled more than half of the year.

More time to do other things that matter

My wife and I have been able to watch our grandson two days a week during the school year, while my son and his wife are at work. It is very rewarding to be able to spend time with him in a way I was not able to do with my kids while I was working. Our oldest son is remodeling their house and we have been able to do a few things for them to help with their project. And I recently joined the cast of a musical when they realized they needed another male singer a couple of week before opening night. I had the time to do some intense rehearsing to learn my part quickly and had a good time in the process.

There are so many great advantages to becoming financial independence that go beyond quitting your job. I loved my career as a surgeon and continued to work even after I no longer needed the money from my medical career. Because I was financially free, I could make changes in my practice to keep it fun and rewarding, without burning out, so I could enjoy doing it as long as I wanted.

Making changes in a practice has been a byproduct for a lot of my high-performance coaching clients. They can make changes they want that allow them to continue to practice as they age. Many physicians want to keep practicing, just not at the same intensity level they did when they were 35. Financial independence allows physicians to easily make the modifications needed to keep practicing into their seventies without burning out. What will be the biggest benefit you would like to experience by becoming financially independent?

1 thought on “What Financial Independence Has Meant to Me”