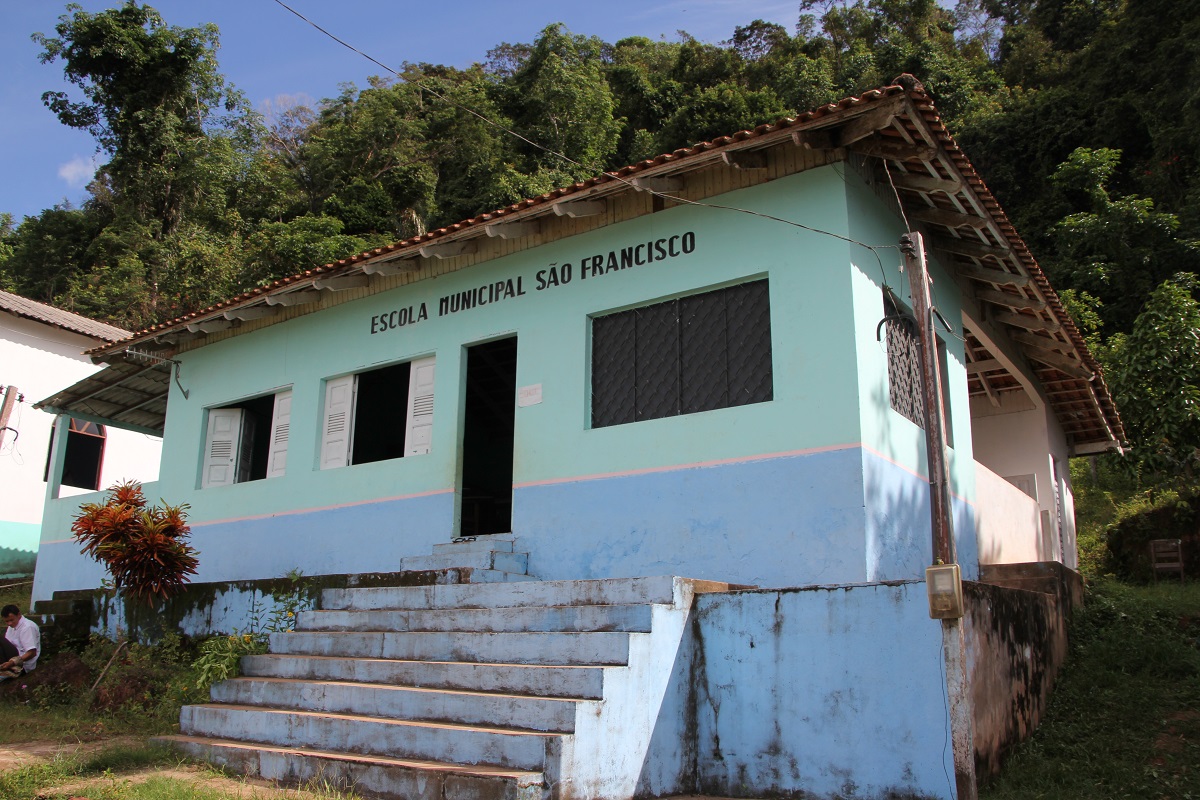 In December of 2011, I made a career move that changed my life. My life as a surgeon was getting stale. Doing the same old thing for two decades was getting old and I was looking for something to breathe new life into my surgical practice.

I decided to look into doing a short term medical mission. I thought it would be fun and rewarding to travel to a new place and help people who otherwise would go without medical care. But as I searched, I was unable to find a mission trip that fit my desires.

I wanted to do a short term project, 1-2 weeks. But in surgery, all the short term missions I found were six months long. General surgeons can’t go anywhere, anytime and see patients as primary care physicians can. The ability to perform surgery in the mission field requires an infra structure. A surgeon needs a hospital, an operating room with the right equipment, a surgical team, a local physician to gather the patients who need my services, and someone to do the post-op follow ups after I leave. This is a difficult combination to find. While discussing this problem with my brother, he made a statement that changed my life.

We had been talking about my frustration with the post-op care of a recent homeless patient I operated on. I had recently discharged this patient to the local Gospel Rescue Mission with a new ostomy bag and a wheel chair. A few days later I stopped by the mission to see how he was doing, only to find that he wasn’t allowed to stay at the mission because they had no way of dealing with his ostomy.

After our conversation about my frustrations, and knowing my desire to find an overseas medical mission, he made a statement that rocked my world: “You don’t have to go half-way around the world to find people who need your help. There are people right here who need you.”

I hadn’t thought of doing mission work in my own backyard. Yes, there was a lot of need right here. I began looking for ways I could help. My first stop was our local Gospel Rescue Mission. After a tour of the facilities and meeting many of the people who were living at the mission, I realized that the mission residents were not the kind if people that I was expecting.

One man that really made a big impression on me was a construction worker who broke his leg on the job. After surgery to fix his leg he was left to recoup in a wheel chair unable to put any weight on his leg. Because he couldn’t work from a wheel chair, he lost his construction job. Without his job, he couldn’t pay his rent and lost his home. He was in the mission now healing and hoping that later, when the cast was off, he could find a job and resume his life.

I had the misconception that everyone at the mission was a drug user, a derelict, or a problem to society. It turned out that most of the residents were just regular people who suffered an event that made them homeless. They were not bad people, they just had a short term bad situation. They needed help and turned to the mission to get back on their feet.

Several residents had medical issues with no way to resolve them. One had high blood pressure, but couldn’t afford to go to the doctor to get his prescription refilled. Another twisted her ankle and didn’t know if it was broken, but she was afraid to go to the hospital without insurance or money. Still others had their ID stolen and couldn’t get signed up for the Oregon Health Plan. If they fell and scraped their knee, they didn’t even have a medicine cabinet to open to get a Band-Aid.

That day I found my medical mission. The residence at the mission needed medical care, but were unable to get it, just like the people in Africa. They needed help. I suggested that we establish a free medical clinic in the mission for their residents. The mission director thought that was a great idea. An in house medical clinic would meet a huge need. I asked if he would contact some of the other missions and find out how they implemented a medical clinic in their facility, so we didn’t have to reinvent the wheel.

He called me back to say there was no clinic in a mission in the entire state. We would be breaking new ground. He suggested we put together a committee to figure out how to execute our plan. If you read my book, The Doctors Guide to Starting Your Practice Right, you would know that I don’t like committees.  They move slowly and get little done.

I said, “How about we just start next Tuesday at 7am.” I figured we would just see the patients and figure it out on the fly. He said “OK.”

They had two little rooms that we could use for the clinic, one for me and one for the nurse, who saw each patient first. She would take their vitals and start their medical records. The medical record was a 4×6 inch card. It had their name, allergies and medications listed. She put on today’s date and their blood pressure reading and why they needed to see me. It was very simple.

After I saw them, I wrote on the card only what mattered. An entry might look like this:

That was the entire medical record. I was then done with him in about 4 minutes and he was on his way to a full recovery. We could see 20 patients in about 2 hours and leave with all the records completed. No insurance to contact. No forms to fill out. One little box held all the patient records for several years.

A friend of mine told me about his experience in the mission field, which is what prompted our medical records system. He said they used 3×5 cards. It would say something like: 12/4/18 appendectomy. And that was all that was needed to be said for a three day hospitalization. Nothing else really mattered.

When my missionary doctor friend returned home, his first case was a 20 minute outpatient procedure at the surgery center. He counted 26 pages in the chart before he even saw the patient. None of those pages were helpful to the patient’s medical care. They were only for insurance and medical liability. No wonder our medical care is so expensive.

Our weekly clinic was a success. After about a month, we had the routine down and our local newspaper did a write up about what we were doing. Other doctors then started getting involved, rotating which doctor ran the clinic each week. The local hospital provided computers for the nurse and I, as well as a link to the hospital’s electronic medical records to allow us to see labs, x-rays and physician notes of residents that were recently sent home from the hospital or ED. If we were able to just keep one non-paying patient out of the ED, it would pay for the computers.

Other specialists stepped forward who were willing to see the patients in follow up if they needed more specialized help. I saw one kid who twisted his ankle. I ordered an x-ray on the computer, the mission staff took him to the hospital for the x-ray, skipping the ED. I looked up the results later that day from my office and discovered he had a fracture. I called the orthopedic doctor who was willing to help and sent the patient to his office for casting. Cutting out the ED, and handing the patient with a diagnosis to the Ortho doc’s office, not the ED, saved both time and money for everyone involved.

It’s amazing what can be done if you take bureaucracy out of the picture. A patient could show me his empty blood pressure medication bottle and I could write a prescription to fill it, alleviating the risk of future problems. It often took less than five minutes to put out their fire. The patients at our clinic were very grateful as well as the mission staff and the hospital.

I continued working at the clinic until I retired from medicine. Without my malpractice insurance I could no longer participate in the clinic, so I turned the reins over to the other doctors to continue meeting the needs of these patients. I would have liked to have continued working at the clinic, but I was reluctant to do anything without malpractice insurance, even though the likelihood of these people suing me was almost zero.

What about you? Have you had experience with local mission work? How about overseas missions? I’d love to hear about your experiences.

5 thoughts on “An Unusual Mission Trip”