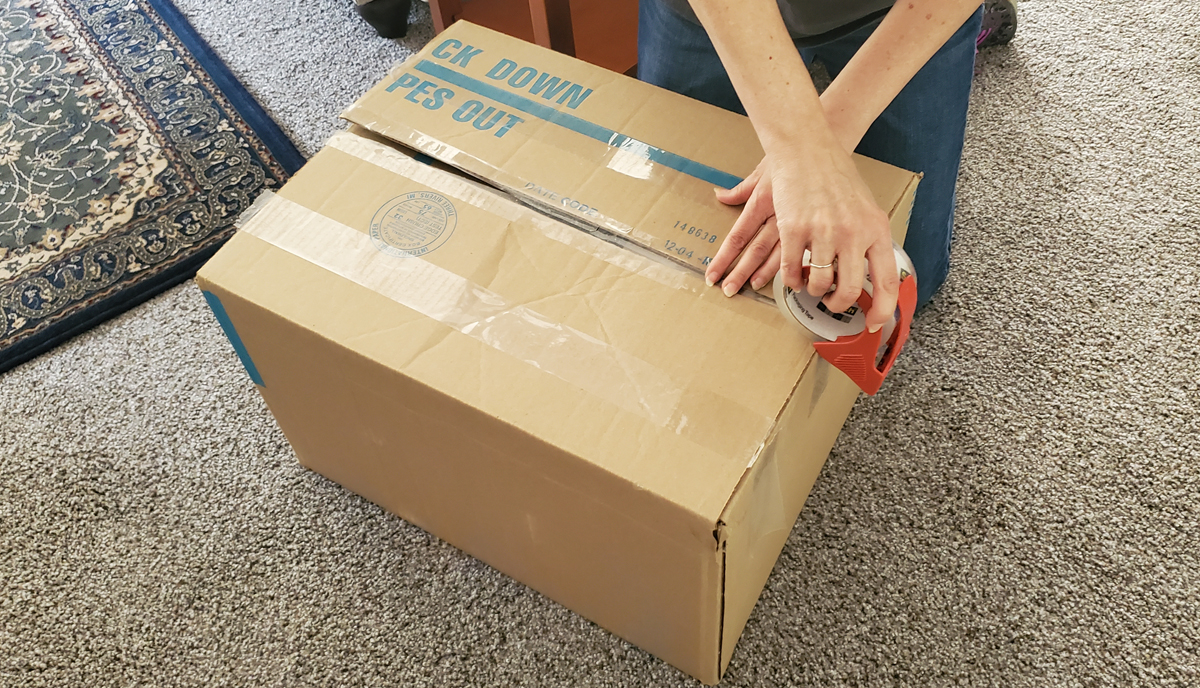 Today’s guest post come to us from Emma Jones, an aspiring new author. She moved to a new city as a single girl and learned a few lessons along the way. Her experience is akin to leaving residency for that first “real” job as an attending surgeon.

Starting over in a new city is thrilling, life-changing, and occasionally even sad when you don’t know anyone. Two years ago, I moved to a city I had never even visited before, all for a job. It wasn’t just any job; I truly believed it was my dream job at the time. Now, after adjusting to my new surroundings and making new friends, I’m ready to share my experience. So, without further ado, let’s get into some of the lessons I learned after moving to a new city and the best tips for adjusting to such a massive change.

I Learned to Be Independent

One of the most important lessons I learned after moving to an entirely new city is how to do things independently. I used to be that I’m the kind of person who’d never sit alone at a coffee shop or dine out alone. I even dragged my college roommate with me to the dining hall for every meal, and if she or any of my other friends were out of town, I would eat in my room so as not to risk sitting alone. However, after two years of living alone in a new city, I might even prefer going out and eating alone on most days.

Aside from this, I learned to be independent regarding more things than eating. For example, I realized how liberating it is to step out of my comfort zone and make choices for myself with no influence from others. I also no longer had to wait for the approval of my friends. If I was in the mood to try something new, go to a party or visit a local festival, I just did it. And soon enough, I met a bunch of new people, some of whom I kept in touch with and most of whom I didn’t.

I Learned How to Make Friends Again

Before moving to a new city, the last time I made new friends was in my first year of college. Of course, I also met some people along the way, but I always stuck with my original group. That is until I moved. Suddenly I was alone, and I couldn’t count on my roommate to introduce me to someone (because I didn’t have a roommate) or have a similar class schedule as someone cool (because I no longer had classes). Of course, I still had my dream job and met many fantastic people through work, but that wasn’t enough.

After some time, I realized the best way to meet new people is not to seek them out. I tried a few apps in the beginning, but the results didn’t blow me away. A real game changer, in the end, turned out to be my gym membership. I slowly started to recognize more people and exchange pleasantries with them until we eventually started hanging out outside the gym. It took a while, but there shouldn’t be shortcuts to friendships anyway.

I Learned It’s Okay to Get Lost

Using Google Maps is not one of my super powers. For the first three months, I constantly found myself in an unfamiliar street or on the bus going in the opposite direction than I originally planned. And it used to drive me insane. I’d get frustrated, try to fix my mistake, and find my way back home, more stressed than ever.

I’ve learned to accept it, and not get so stressed when I get lost. Now I use it as an opportunity to get to know the neighborhood a little better, to find a new cafe or a corner store I enjoy. Fortunately, I was lucky to have enough free time to get lost. I wasn’t one of those people who had to balance a career and a family and rush to every place I went. I was still young and figuring myself out, so I enjoyed it.

I rarely get lost now. I know all the street names in my part of the city and can find my apartment from miles away. It took some time to get to this point, but I’m okay with it now.

I Learned the Importance of Planning

Maybe it’s my fault I only learned this after moving to a new city, but I never truly understood the importance of planning and organizing things. For example, when I moved to my new town, I didn’t put much effort into my move. I didn’t do proper research or plan the layout of my future apartment. Instead, I called up the first available moving agency and stuffed my belongings into boxes without any order. This approach was a huge mistake.

The next time I moved, although it was just a couple of blocks away, I took it seriously. This time I had to handle this huge task and continue working simultaneously. Striking the balance was not easy. This time I decided to start planning early and began packing weeks before the actual move. That way, I didn’t have to take a week off to pack and unpack, and I could completely balance moving with work. It also made my unpacking process much easier and faster. In the end, it also turned out to be less expensive when I started slowly collecting equipment instead of buying a bunch of cardboard boxes a few days before the move.

I Learned to Be More Financially Responsible

It just so happened that my move to a new city completely coincided with the first time I was financially independent and responsible for myself. I lived a sheltered financial life before that, with my parents helping out in every way possible. I also never lived alone before.

I was suddenly in charge of all my rent, bills, and other monthly payments and subscriptions. It felt like I was thrown into a pool before learning how to swim. I wish my parents had taught me about money before, but this move pushed me to suddenly start applying everything I ever heard about budgeting and doing my own research. Within a few months, I was tracking my expenses like a pro.

I Learned It’s Okay to Be Myself

One of the most important lessons I learned after my move was that there were no expectations on who I was supposed to be or how I was supposed to act. I was no longer anyone’s childhood best friend who was always there for them and mostly listened without complaining about my problems. Similarly, I was no longer the teacher’s kid to everyone who met me or that girl who took notes in all her classes that everybody asked for help during the exam season. Now, I could be me without anyone having preconceived notions or expectations of what that means. It was liberating and a little scary not having to play my usual part while figuring out what the real me is like.

When it is time for you to make that big move and start your first attending job, be sure you read my award winning and best-selling book  The Doctors Guide to Starting Your Practice/Career Right so you can get off on the right foot and become the best attending you can be. The right start can make all the difference.

Emma Jones is an aspiring fiction writer by night and a copywriter by day. She loves writing about her experience, and her dream is to publish a romance book one day.