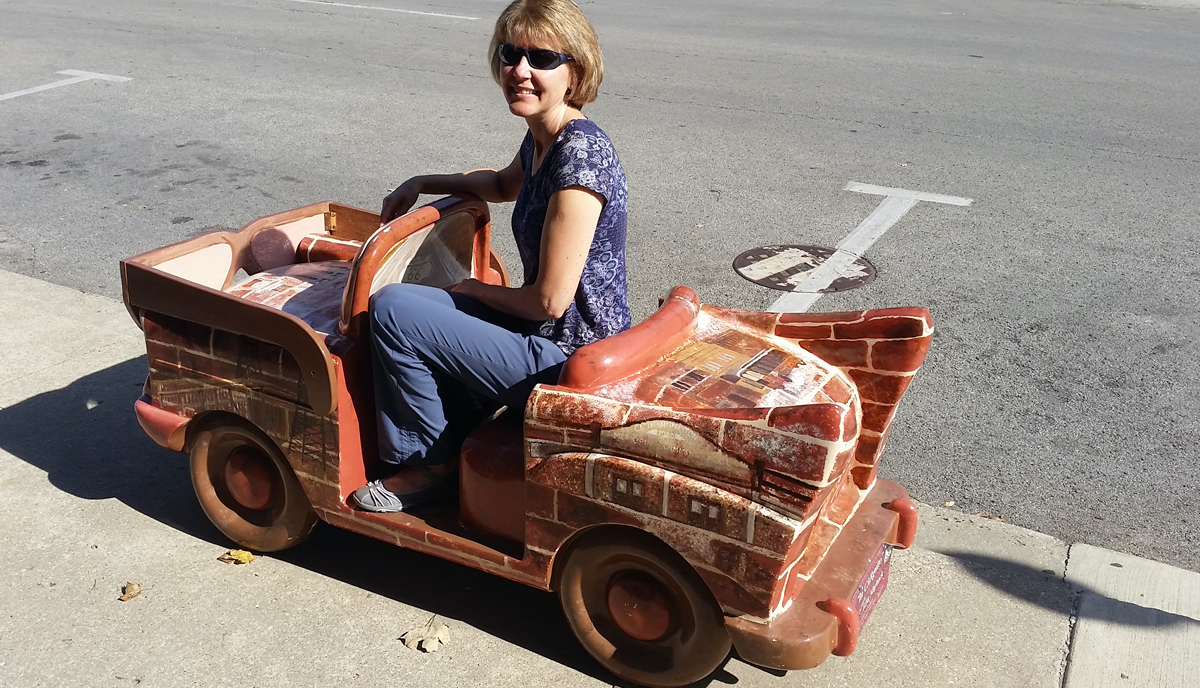 (Don’t forget to get your tickets to WCICON21 so you don’t miss my two lectures or the dozens of other great lectures. CME included.)

Many couples have an unequal income production. Either one of them is a stay at home parent, and earns no income, or the income production is very lopsided. An example of a lopsided arrangement might be an orthopedic surgeon making $400,000 a year married to a teacher making $40,000 a year. You might wonder why the teacher would even bother working when they only bring in 10% of what their physician spouse earns. But money is not the only reason people work. Some people love what they do and feel they are making an important contribution to society through their job. Money isn’t their only reward.

Often this uneven income production creates a riff in the family. The lower earner can feel like they are not contributing enough to the welfare of their family, since their income production is so low. The flip side is when the high earner feels the low earner is not pulling their weight and should step it up. Both issues cause friction in a marriage.

In our household, our income production has been both equal and lopsided through the years. During residency, we both worked at jobs that were producing about the same amount of income for the family. But my job required 100 hours a week and Carolyn worked 40 hours a week for the same income.

When I started my job as an attending physician in a new town, we made the conscious decision that Carolyn would not get a new job so she could stay home and raise our one-year old son. It also meant she would always be available for vacation whenever I had time off. It worked out perfectly.

After being home full time for a while, Carolyn felt very unproductive. She went from a corporate accountant to chief diaper changer, which was a never-ending job. She had no deadlines to meet, projects to finish or accomplishments she could point to with pride. She took a volunteer job with the local Mother of Preschoolers group (MOPS) and became their treasurer. Even though she wasn’t earning money for our family, (we didn’t need any more income) she was doing something she could point to with pride and feel a sense of accomplishment.

Yet even without producing an income, she made great strides toward improving our household finances. Then she made the greatest contribution to our financial freedom path, she sent us on the path to becoming debt free. Without earning a single dime towards our family finances, she was able to wipe out half a million dollars of our debt and make us debt free. Here are the simple steps she took.

1: She made it seem like it was my idea.

We had fallen deeply into debt during the first three years of my career. Turns out that people like to loan money to doctors. Who knew? The debt didn’t bother me, but Carolyn didn’t like owing so much money and wanted to find a way to get rid of it. She saw an ad for a course called Debt Free and Prosperous Living. It spelled out a plan to become debt free and stay that way.

She didn’t try to convince me that we needed the course, she suggested we buy it for our friend who was struggling with debt. I thought that was a good idea. When the course arrived, I thought I should check it out before giving it to our friend.

When I read that everyone can be debt free in less than seven years, including paying off the home mortgage, I got to thinking we should do this ourselves. If we could become debt free that quickly and stay that way for the rest of our lives, why should we live our entire lives in debt. I suggested we use the course ourselves and buy another copy for our friend. We started on our path to become debt free using a variation of the snowball method taught in the course.

2: She kept our spending down.

Carolyn has always been a frugal person. She doesn’t spend much money. I almost have to force her to go shopping to get new clothes or shoes. She doesn’t mind buying stuff for me and the kids, but she has a hard time finding things she likes for herself, so she doesn’t like to shop for herself.

She kept the food bill low by shopping for deals and using coupons when she could. She also began doing once a month cooking (also known as batch cooking) allowing us to purchase items in bulk at lower prices and preparing meals in advance to fill our freezer. With our freezer stocked, when we were pressed for time we didn’t need to resort to restaurants or fast food, we could turn to the freezer for a speedy answer.

She also likes to take frugal vacations. One of those debts of ours was a motorhome. Since we already had a motorhome, we should use it, so we did do a lot of camping. Some wouldn’t call it camping if you have a bed, a shower and a hair dryer, but for us it was camping.

We also owned a timeshare we bought during residency to create a forced high end vacation. Since we already owned it, we went on a couple of nice timeshare vacations each year. This kept our vacationing costs way down.

3: She stopped me from spending.

I already mentioned that Carolyn does not like to shop. But I do! She had to find a way to keep me in check. After all, who do you think bought that motorhome? I tended to purchase big ticket items and she needed to keep me from unnecessary spending until after we were debt free.

She developed a slogan in our house. “Are we debt free yet?” (We actually made it into a wrist band to remind people they were trying to become debt free. Contact me if you want one.) That was how she stopped me from spending money we could be using to pay down our debt. When I wanted to purchase something, she would simply ask me, “Are we debt free yet?” That would stop me in my tracks.

Since we had agreed to accelerate our debt repayment so we could quickly become debt free, her reminder was all I needed. If I wanted to buy something we didn’t really need, she could stop me. She only used this phrase to stop me from buying things we didn’t need; she didn’t use it on essentials. So we didn’t make big sacrifices to become debt free. Big sacrifices are not usually necessary.

A great example was when my bike was stolen. Since our family enjoyed bike rides in the neighborhood, if I didn’t replace my bike we would not be able to go on family bike rides. We would be making a big sacrifice. So I got a new bike. But when I suggested we take this opportunity to replace her old bike so we could get a his and hers matched set, she popped the question. “Are we debt free yet?” We decided to get her a new bike after we were debt free. Her bike was fine last week so it should be fine next week too.

Every time she stopped me from buying something we didn’t really need, she got us a little closer to becoming debt free.

4: Every time we came into some money, she applied it to debt.

From time to time we would have a windfall of money, such as a gift from a family member, a tax refund, or a year-end bonus. Whenever these funds crossed our path, she immediately diverted them to our debt repayment schedule.

It didn’t work every time. We did replace both of our cars during this period and she didn’t stop me as we both felt it was a safety issue. After one of my coworkers at the hospital lost her brother, who died in a head on collision in a car without air bags, we decided we needed to replace our cars with this new technology. As a trauma surgeon, I saw first-hand the lives saved by airbags, yet neither of our cars had them.

5: In less than six years we became debt free.

She had done it. From her idea, to helping keep us on track, she is the reason we become debt free. She never earned a dime during the process. But without her contribution, I don’t believe I would have been able to retire at age 54 and live a more relaxed and enjoyable life. I owe my early retirement to the non-bread winner of the house.

It doesn’t seem to make sense that the person who earned nothing is the person who made my early retirement a possibility. But that is what happens when you work as a team. Each member of the team has a job to do. Tom Brady’s job in the super bowl was to throw touchdown passes. Because touchdowns are glamorous he gets the credit and is given the MVP trophy. But Tom could not have done it without the linemen who gave him the time he needed to find a receiver and throw the pass. And he couldn’t have done it without the receivers who caught the passes. It took everyone on the team to have a winning outcome.

Our household is not unusual, that is the way it is in your home too. Everyone contributes to the family’s success. Especially the person who is staying home, giving up their career, and paying attention to where each dollar is spent. I feel my wife contributed to our success just as much as I did. I earned the money, and she made it do everything we needed for success. I couldn’t have done it without her. Carolyn is my most valuable asset.

5 thoughts on “How My Wife, Without Earning an Income, Made Us Debt Free”