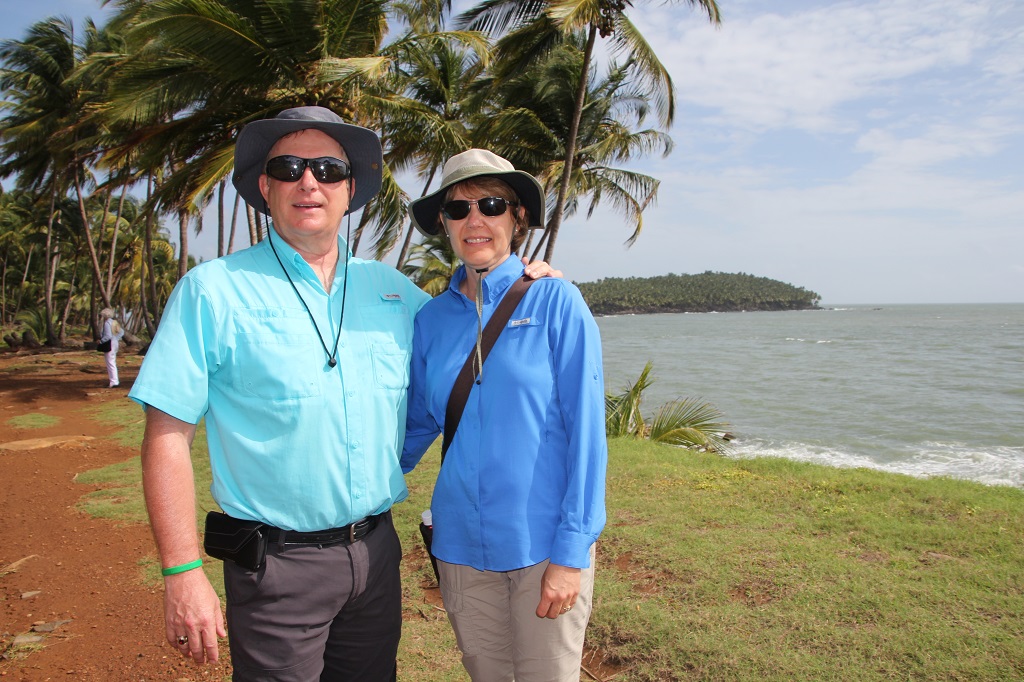 Often a stay at home mom, like we have in our house, is not thought of as a contributor to wealth. Too often, only the person who “really” works and brings home an income is considered to be generating wealth. This is a case of incorrect thinking.

The non-working spouse is a very big factor in attaining wealth. In the book, The Millionaire Next Door, the spouse is considered one of the key factors in becoming a millionaire: “Most people will never become wealthy in one generation if they are married to people who are wasteful. A couple cannot accumulate wealth if one of its members is a hyperconsumer.” In fact, I believe it is the non-working spouse that is the MOST important factor in becoming wealthy.  Let me show you why.

In our household, I mainly play offense (earn the money) and my wife mainly plays defense (makes sure we keep the money). I earned a relatively high income throughout my career as a surgeon. So, a lot of money was deposited into our checking account that my wife could have spent while I was busy working.

As it turns out, she is not a spender, she’s a saver. She takes great pains to find ways for us to keep that money in the checking account and even transfer some of it to savings. She shops for bargains, doesn’t wear designer clothes, doesn’t need 60 pairs of shoes, and she doesn’t get her nails done every week. In short, my wife is not “high maintenance.”

My wife is also very frugal. She likes to be sure the lights are off in vacated rooms. Doesn’t like leaving the doors open while the air conditioner is on. She likes to use things until they wear out instead of replacing them because the new model has arrived. Coupon clipping is not her favorite sport, but when she sees a bargain, she doesn’t pass it up.

Sometimes I go grocery shopping with her, although if you ask her, this is as rare as rocking horse manure. When she asks me to get some peanut butter, I reach out, select a jar, and put it into the cart. She will often take it back out of the cart and show me another brand that was on sale or choose a different size jar of the same brand that is cheaper per ounce. I’m not sure why she wants me to go shopping, because I never pick the right stuff, and I increase her work at the store. Maybe she just wants me to push the cart.

She is also the reason we became debt free early in my career. She did not sleep well at night with over half a million dollars of debt hanging around.  After hearing her reasoning and realizing that we actually could become debt free quickly, I agreed we should pay it all off. After we made this decision, every time I wanted to buy something, she would ask me, “Are we debt free yet?” This would remind me of our goal and we were able to pay off all our debt in less than six years, despite buying a bigger house, and two new cars in the process. You can read more about her influence on our debt in my book, The Doctors Guide to Eliminating Debt.

Her little catch phrase, “Are we Debt Free Yet?” became our slogan during that six years. We later developed a wrist band with that slogan that I give my one-on-one clients so they can constantly be reminded of their goal to become debt free. I also give it away during my lectures. That little reminder has helped a lot of people stay on track and finish achieving their goal to become debt free.

Carolyn is the biggest factor in our high savings rate. I want our income to go in the checking account so we can use it, while she wants it to go in the savings account so I don’t see it. When we married, four months into my internship year, we agreed to live on only half of our combined income and save the rest. Because of this effort we were able to pay off a lot of student loans and save enough during residency to have a retirement account that would be worth an additional million dollars by the time I reach 70.

When it came time to purchase a new car for my wife, as she could not easily get the kids in and out of her old “single girl” two door coupe, she held down the price. I was looking at cars that would really fit a nice “Doctor’s Wife” image. She, however, wanted a reliable vanilla car, one that didn’t call attention to her.  Her preference in automobiles have saved a small fortune over the years. We are now in our mid 50’s and have owned a combined total of eight cars throughout our entire lives, and we still drive three of them.

When it came to which school the kids should attend, she and I both agreed, that public school was best. We had heard that as long as the parents stayed involved in their kids’ education, the kids will thrive in whatever school they attend. So, why pay for private school when you can get a great education at the free school. After all, we both graduated from public schools and achieved our higher academic goals. This one decision has saved us hundreds of thousands of dollars when you count the private school tuition and the interest we made on having the money invested instead.

One doctor friend of mine became a widower at a relatively young age. He noticed that his bank account started growing after his wife’s death. When he went through her closet, he found lots of clothing with the price tag still attached, having never been worn. His wife was a big spender, and he hadn’t realized it. He was very frugal, but she was not. Her spending had a big influence on their wealth accumulation.

Often when I help couples with their financial makeover, it becomes clear that one is a spender and one is a saver. When we turn the spender into a saver, the financial dynamic makes a massive change. The spending habits of either spouse can greatly affect future wealth accumulation. It is especially true of the “non-working” spouse, as they are often the primary shopper.

If you are not accumulating money as fast as you think you should be, take a close look at each of your spending habits. You are likely to discover that one of you is a big spender. Convincing the spender to become a saver will set a course for wealth accumulation.

There is also a huge loss of wealth if you let divorce become an option in your household. Maintaining a good and healthy marriage may be the single biggest wealth accumulating asset you have. Nurture your spouse. Encourage them to be reasonable in their spending. More stuff doesn’t lead to more happiness. And if the spender is you, then listen to your saver spouse and follow their example.

Over the course of our marriage, my wife’s financial attitude has rubbed off on me and I have moved more toward saving. Likewise, my spending attitude has rubbed off on my wife, so now we both have a good balance between our saving and spending. We were definitely opposites when it came to spending and we were able to use that to our advantage. She led us to a greater savings rate, and I led us to nicer vacations. All in all, I’m very thankful for a spouse that has done as much to contribute to our wealth as I did, even though she hasn’t brought home an income since I finished my residency.

How about you? Do you have polar opposite spending patterns in your marriage? What tips can you offer to help the spender become more of a saver? What great example can you share from your household?

18 thoughts on “Your Spouse is Your Greatest Financial Asset”