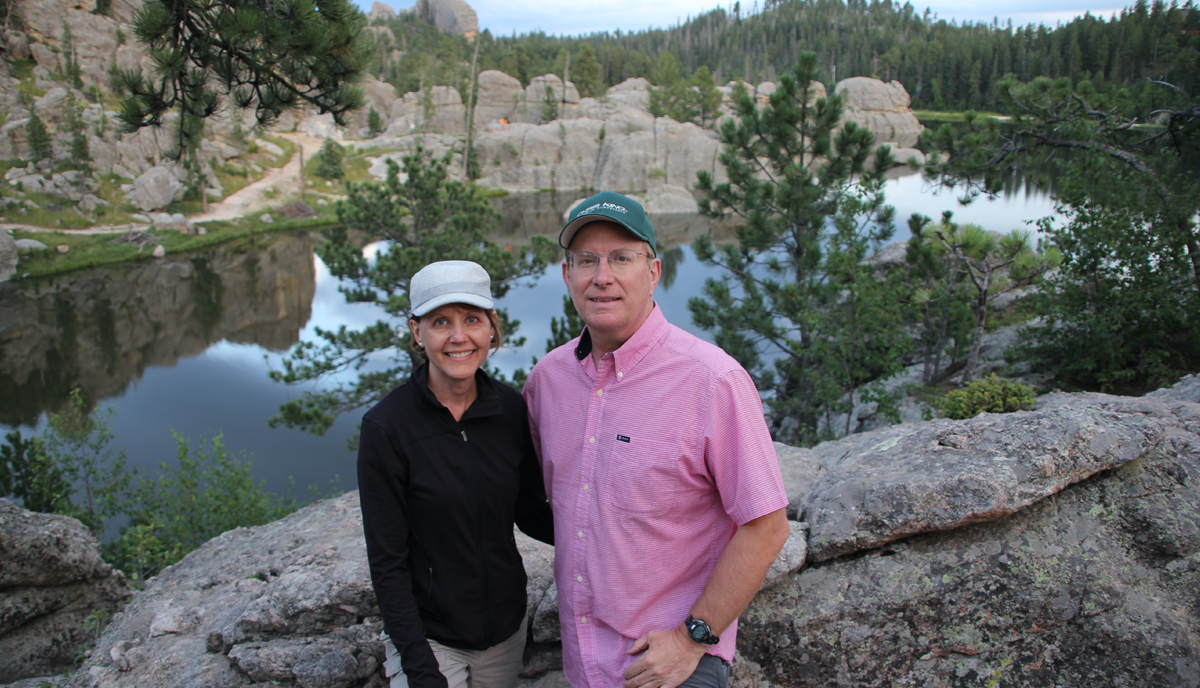 Many people have asked me how I knew it was the right time to retire. They are struggling with the decision and are afraid to pull the trigger too soon. Retiring from medicine is almost a final move as it is very difficult to return after being away for a period of time. I haven’t operated on a patient for more than four years now, so no one would let me just return to my old practice, if I decided I had made a mistake by retiring.

I understand the apprehension in those asking me about this important decision because I felt the same nervousness when I was considering retiring. I have not regretted my decision and have not missed medicine. There were, however, a few things I considered and put into place before I made the move. If I would have skipped one of them, I might have regretted the decision.

Let’s walk through my decision making and planning process and see how I went about this move. If you incorporate these things, you should have a smooth transition into your retirement years.

The first thing I put in place was financial security. I had a plan since medical school to be financially independent by age 50 and able to retire. I landed at this right on time. My criteria for financial independence was twofold:

First: I wanted the cash flow from my rental real estate properties to exceed my retirement living expenses. This way I could continue to live my current lifestyle without ever touching the money in my tax deferred retirement plans, 401(k), IRA….. This is also income that would continue to increase with inflation as rents go up over time. I would be living on a rising income, not a fixed income.

Second: I wanted to have a balance in excess of one million dollars in my tax deferred retirement accounts that are invested 100% in stock mutual funds. This would be extra money for any big things I wanted to buy in my retirement years. Using the 4% rule, I could safely pull out $40,000+ every year if I wanted something extra. But since I wouldn’t need any of this money at all, in reality, I could take out however much I wanted at any time for big purchases.

Having both of these in place when I turned 50 was a great culmination I set in motion years before. I guess it proves that retirement math works.

Even though the finances were there, and my wife kept assuring me we would be fine if I quit working, I still wondered if I had enough. That is one feeling that will not go away until after you take the leap and are retired for a few years. Now I feel very comfortable with the amount I have saved, and I don’t worry about overspending anymore. In fact, I have loosened up the purse strings even more and increased my giving and spending.

The next thing I wanted in place before I quit practicing medicine was a new purpose. If one retires with no clear plan as to what to do with all their free time, there is a big risk of becoming bored and feeling the need to return to work.

I did a lot of thinking about what I would do in my retirement years. I settled in on teaching physicians other high income professionals about personal finance. I started a book series and a blog. The thing I have liked the most in my new purpose is coaching other physicians to have a more fulfilling life and a more secure financial situation.

I became a Certified High Performance Coach to help physicians reach the next level at whatever they want to accomplish and to decrease burnout. I started a financial makeover coaching program to help doctors get out of debt and plan for retirement. I also started doing real estate evaluations for people buying their first rental investment.

All of these things create a purpose for me so I still feel useful during retirement. They also can be done while I am traveling. Working a few hours a week on my own time schedule is very rewarding. The few hours I spend on these things each week make me feel useful and productive without giving me a full time job when I am supposed to be retired.

If I had just stopped practicing medicine with no new purpose, I think I would have gotten bored and wondered if I had made the right decision.

Winding down from full speed

Another thing I worried about was dropping from a full practice to nothing. As a type A personality, I didn’t think I would do well if I just quit one day. Going from 60 hours a week to nothing is a big jump.

I decided to cut back my hours slowly. My medical partnership did not have a provision for working part time. So to cut back, I needed to leave my twenty year practice and start working locums half time. This gave me a chance to slowly decrease my work hours to ease into retirement. I put everything I learned about locums into an online course so others can begin working in locums without reinventing the wheel.

I started out working two weeks a month covering the emergency department and inpatients at critical access hospitals that provided a very light work schedule for me. I was essentially a general surgery hospitalist in a low volume hospital. I saw an average of one new patient a day. My previous partners also hired me as a locums to take call one weekend a month, so after I retired their call burden did not increase. Covering my old practice gave me an average of five patients a day when I was on call.

Over time I started decreasing the hours. After two years, my prior partners started getting paid to take call, so they no longer wanted me to take call anymore. A year later a part time doctor was hired at one of the critical access hospitals I was working at, so I wasn’t needed there any longer. I was then down to working one week a month at one critical access hospital.

Two and a half years into my slowing schedule, I noticed I was losing my edge as a surgeon. I was not busy enough to keep sharp. I found myself thinking about the next steps in a surgical case that I used to do automatically. I realized I had to make a choice; either set the ball in motion to stop practicing soon or increase my surgical volume to maintain my skills.

While I was debating what to do about maintaining my surgical skills, I went to the Idaho Author Awards Ceremony where I was awarded Non-Fiction book of the year for my first book, The Doctors Guide to Starting Your Practice/Career Right.

That was a tipping point for me. If my writing was getting awards, then I was ready to move to the next phase of my life.

I had the money, I had a purpose, I was working only a few hours a month (one patient a day only one week a month) and I was feeling like my skills were slipping. All my ducks were in a row to pull the trigger on retirement.

After returning home from the awards ceremony, I submitted my 90-day resignation as per my locums contract with the hospital. I was on the call schedule for my final three months after which I would retire from medicine.

At the end of my last day of call in February of 2017, I turned in my pager, signed out my patients to the doctor on call, and left the hospital for the last time to Kathy Mattea’s song, “Eighteen Wheels and a Dozen Roses”. I was retired!

I felt quite a relief. Since I still had a purpose as an author, I like to say I didn’t retire, I repurposed. I even make a little money with my new purpose that adds to my retirement funds. I didn’t count on that but it was a nice surprise.

Today I can write when I want and play when I want. The world is about to open up to travel now that people are vaccinated so we will be gallivanting around again soon. We were traveling more than half the time before COVID hit.

I love my new life, especially the part about getting up whenever I feel like.

Before you think about retiring, be sure to have enough money, a new purpose, and the desire to no longer practice medicine. If you have all these, you will have a great time in your retirement.

Before you make the move, be sure to read The Doctors Guide to Smart Career Alternatives and Retirement to further help you in your transition. Best of luck in your retirement years.

62 thoughts on “How I Knew it was Time to Retire”