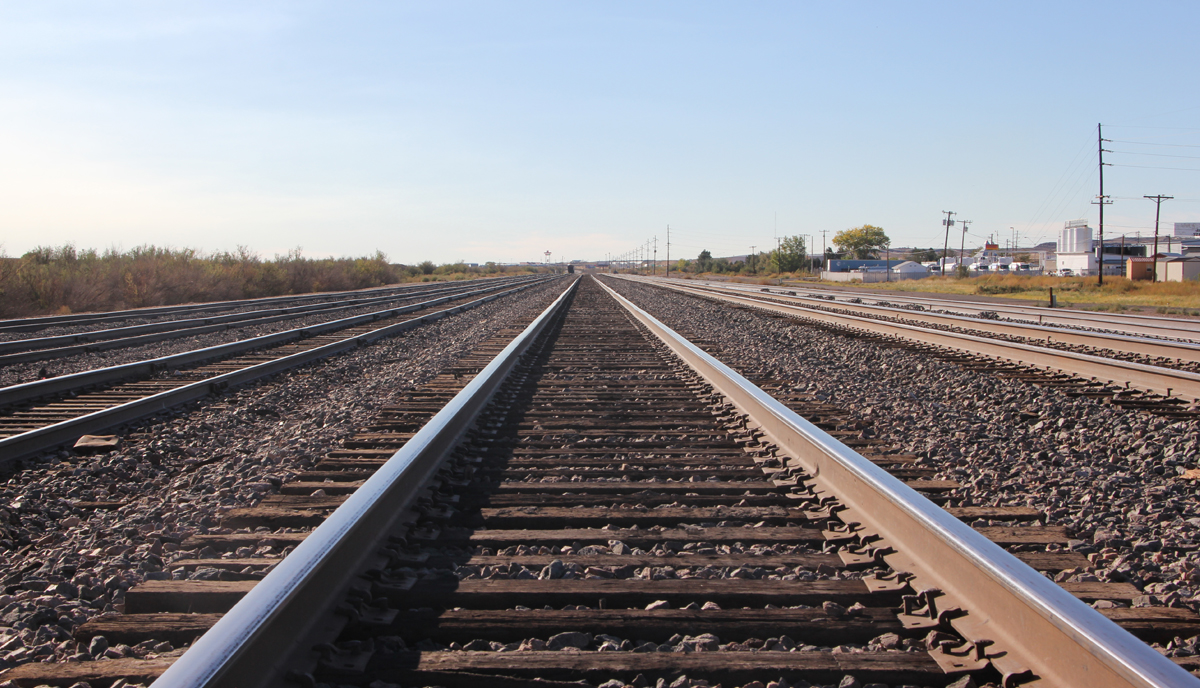 Unfortunately, in recent years physicians have been migrating towards being employees rather than owning their practices. A few decades ago this would have sounded silly. Today’s residents are being advised by their teaching staff that being an employed physician is preferred.  What is driving this movement? Are physicians getting lazy? To many teaching staff who have never been in private practice and therefore don’t know what they are talking about? Are private equity and hospitals getting too aggressive? Is the new way sustainable?

I think the pendulum will start swinging back in a few years to the majority of physicians owning their practices again as they realize what they have given up by becoming employees. Each year I find more and more articles about the problems employed physicians face and how medical care is hurt by medicine being run by business instead of physicians. It has already been shown that hospital systems run by physicians do better than those run by non-physicians.

The only way employers can make money off us is by paying us less than the income we generate and keeping the difference. Soon physicians will wake up to the fact that there is a lot of money slipping through their fingers, as well as other benefits, and stop accepting job offers as employees with no path to ownership. But it will not happen until there are enough employed physicians that the employers have the power to drop physician salaries so the owners can increase their profits even more. Following are some reasons that should motivate us to be our own boss.

1: We keep all the fruits of our labor.

The only reason someone would buy a medical practice is to make money off the efforts of the physicians. Why should others appropriate the money we earn? Shouldn’t that money go into our pockets? Do they work harder than we do?

I recently spoke to a physician who has been approached by a private entity group to buy his large practice. He is the sole owner and has many physicians employed by his practice with no path to partnership. Why don’t they have a path to partnership? Because he won’t give them one, since that would mean giving up his profits.

He pays each of his employed physicians a $200k – $300k salary which they are happy with. He pays himself that same salary. But as the business owner, he pockets over $2M a year. Private equity wants to buy his practice because they want to earn the $2M a year these employed physicians generate.

If all the physicians working at this practice were partners, they would be doing the same work they are currently doing but they would be splitting an additional $2M each year. If they don’t like “running” a practice, that shouldn’t deter them. The older partners usually “run” the practice as the new partners learn the ropes. Just join an established practice that already has staff in place, and you won’t have to learn how to run a business for years, after all, the office manager already has the office running smoothly. Only the solo practitioner has a severe learning curve.

There is nothing worse than being the actual professional in a business and being told what to do by someone who doesn’t have our level of training and doesn’t know the nuances of the job. We should be in charge of how our weekly schedule works, how long we spend with each patient, and how much time off we have.

One hospital employed physician told me he put in a request for his last week of vacation only to be told he didn’t have any vacation time left. They counted a CME event they forced him to attend, in order to learn how to run a new machine they just purchased, as part of his allotted time off for the year. He didn’t see it that way. But guess who the boss is?

I have also talked with physicians who work for healthcare entities like Kaiser. They complain about only having 10 minutes to see every patient and not being in control of their scheduling. There is no way for them to lengthen the time to 15 minutes or to schedule catch up periods with no patients. If they see fewer patients, their handler is making less money. Don’t give others this power over your schedule. If you want to take Thursday afternoon off to be a youth soccer coach, you should be making the decision.

3: We have something to sell when we retire.

Physicians used to count on selling their practice when they retired to boost their retirement income. Not anymore. If someone else owns the practice, we have nothing to sell. Someone else owns the accounts receivable, which will continue to come in even after we stop practicing. None of that accounts receivable will go to the employed physician. When the employment stops, so does the income.

4: We retain the tax benefits of ownership.

Employment income (W2) has the highest tax rate of all income sources. Employees do not get tax write offs. The write offs go to the business owners. So not only is the physician’s employer earning money off the work the physician performs, they also get all the tax breaks.

We need to retain the ownership of our efforts so we can have those tax breaks.

Employees get whatever retirement plan their boss sets up. The boss not only decides on the retirement plan, they set the parameters and decide if they will do an employee match.

6: We control our destiny.

As a partner in a medical practice, we have control of how we want our career to play out, unlike employees who leave it up to someone else. We should decide where our office is located, who our nurse or other employees will be, who will be sharing call with us, how much call we take, which electronic medical records system we will use, how much vacation we want, when we should retire, whether or not to add ultrasound or some other ancillary service to the practice, which DRGs we will see or not see, and what hours our office will be open.

After eleven or more years of training, we should be the boss.

Life as a physician is not miraculously easier because we “don’t have to run a practice.” It is going to be a hard job no matter who is in charge, no matter who makes the decisions, and no matter who gets to spend the profits.

Don’t give up power to anyone. Take the reins, live the life you want, and establish a practice you will love. Life is too short to give all these decisions to someone else. Let’s stop the madness sooner rather than later when the screws get tightened to our breaking point. Don’t be someone else’s puppet. Put yourself on the right track.

If you are a recent grad or starting your final year of residency, please read The Doctors Guide to Starting Your Practice/Career Right. This one book could change your future. Every journey is all about taking the right first steps. Whether you are employed or running the show, getting the right start will make all the difference in your world.

2 thoughts on “Why EVERY Physician Should Own Their Practice”