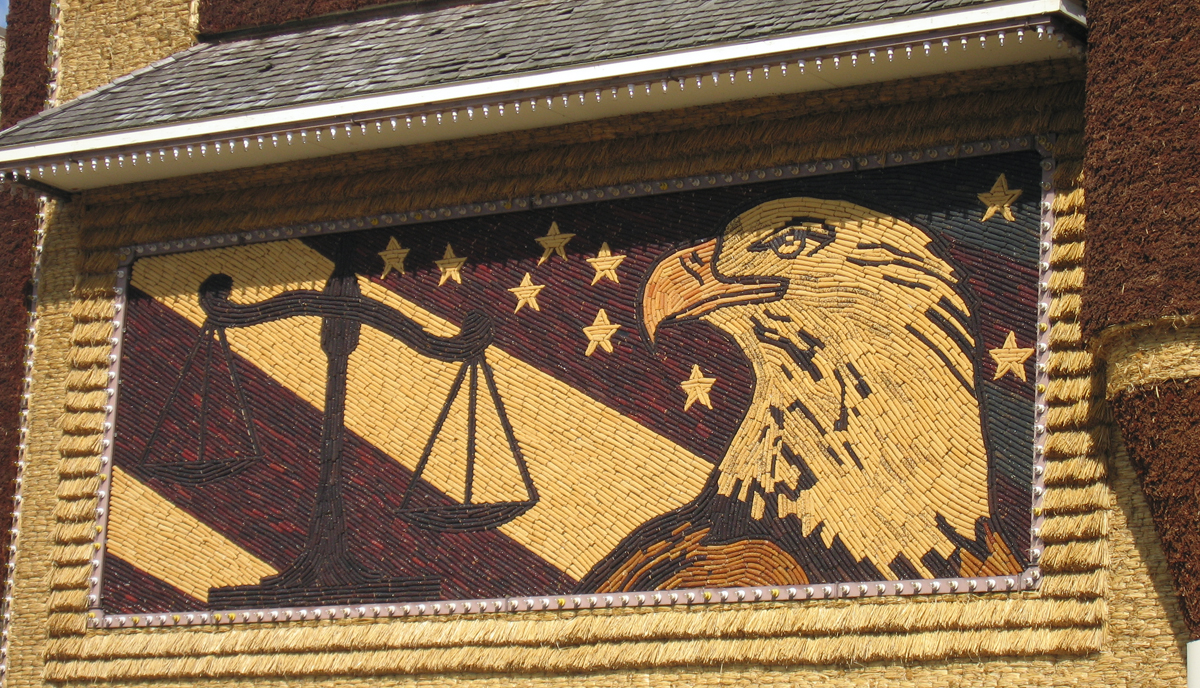 Thanksgiving is different this year, with the pandemic keeping us separated. It is the first year since I went into practice that we have not been part of a large extended family gathering. But even so, there are still things to be thankful for.

I just finished reading the book, My American Journey, by Colin Powell. (Highly recommended) General Powell was born in Harlem, New York in 1937. Despite being born into a segregated world, putting him at a great disadvantage, he ended up the highest ranking general in the Army: A four star general serving as the chairman of the Joint Chiefs of Staff for presidents George H.W. Bush and Bill Clinton. Many wished he had run for President, but he wasn’t interested in the job. Several years after he retired from his distinguished military career, he became Secretary of State under George W. Bush. He is a great example of a powerful and effective leader.

As I read the book, I was reminiscing about all the leaders who I served under in varying capacities and all the valuable lessons they taught me. Having the right leader at the right time will change your life. Thinking back at the great ones who passed through my life in school, sports teams, church, jobs, and life in general, a realize they all had a part in shaping who I am today. I am so thankful they were a part of my life.

Colin Powell gave a great summary of how a leader should behave, beginning on page 319. He was taking over command of V Corps in Frankfurt Germany in 1986 as a Lieutenant General (Three Stars) when he pulled all the senior officers of V Corps together to let them know what to expect from him.

As I read this, I realized it was a great description of what a physician leader (or any leader) should look like. Every physician is a leader whether they like it or not. They lead at home, in the office (even if employed, as General Powel was), on the patient care team, in the operating room, and will likely be called upon to take some leadership roles in their hospital administration, church or community.

Here is the excerpt from the book that so inspired me.  I hope it inspires you as well.

I also wanted to give the commanders some understanding of the kind of leader I was. “I fit no stereotype,” I said. “I don’t chase the latest management fads.” Vogue phrases such as “power down” and “centralized versus decentralize management” were not part of my vocabulary. I would give each of them whatever help was needed to get the job done. Sometimes I would hover over them; at other times, I would give them a long, loose leash. One technique was not right and the other wrong. The situation would dictate which approach would best accomplish the team’s mission.

Command is lonely, I said, and that was not just a romantic cliché. Sharing a problem with the boss, in this corps, would not be seen as weakness or failure, but as a sign of mutual confidence. On the other hand, they did not have to buck every decision up to me. “I have a wide zone of indifference,” I said. “I don’t care if you hold reveille at five thirty or five forty-five A.M. And don’t ask me to decide.”

I explained my idea of loyalty. “When we are debating an issue, loyalty means giving me your honest opinion, whether you think I’ll like it or not. Disagreement, at this stage, stimulates me. But once a decision has been made, the debate ends. From that point on, loyalty means executing the decision as if it were your own.”

This particular emperor expected to be told when he was naked. He did not care to freeze to death in his own ignorance. “If you think something is wrong, speak up,” I told them. “I’d rather hear about it sooner than later. Bad news isn’t wine. It doesn’t improve with age.” I would not jump in too early if they could still handle a problem. But I did not want to find out when it was too late for me to make a difference. “And if you screw up.,” I advised, “just vow to do better next time. I don’t hold grudges. I don’t keep book.”

“I will give you clear guidance as to what I want,” I continued. “If it’s not clear, ask me. If after a second and third explanation you still don’t get it, there may be something wrong with my transmitter, not your receiver. I won’t assume you are deaf or stupid.” The worst thing was for subordinates to labor in ignorance in order to conceal their confusion and wind up doing the wrong thing. “If you ever leave my office and don’t understand what I want, just march right back in and ask,” I said.

I told them that I would fight for everything they needed to perform the mission. “If we don’t have it in Frankfurt, I’ll go to USAREUR”- U.S. Army Europe. “If they don’t have it, I’ll go to Washington. But I will back you all the way.”

I told them that if, as commanders, they found themselves in a fight with my staff, I was predisposed to take their side. The staff existed to serve them. “If, however, I find that any of you are dumping on my people without good cause, you can bet I’ll come to their rescue.”

I explained that during these first few weeks, I expected to visit all ten West German communities where the corps was stationed. “You’ll be advised the first time I come, since I’ll want to meet your senior officers, the Burgermeister, and other local officials. My wife will visit clinics and child-care centers and get to know your wives.” But after that first round, my visits would be on short notice, “just enough time to let you get the coffee table dusted and the underwear picked up. I’m not trying to play ‘gotcha.’ But it’s the only way for me to learn what’s really going on.” I was reflecting my continuing distrust of the Annual General Inspection syndrome of preparedness. I knew that planned visits always produce a flurry of wasted effort: “The smell of fresh paint and the sight of whitewashed walkways is a sure sign of an insecure commander,” I told them.

“I’ll be frank,” I said. “From time to time, I’m going to make you mad as hell.” Making people mad was part of being a leader. As I had learned long ago, with John Pardo and the losing drill team, an individual’s hurt feelings run a distant second to the good of the service.

Finally, I attempted to convey the deep love I had for the Army. “The Army is to be enjoyed, not endured. Have fun in your command. Don’t always run at a breakneck pace. Take leave when you’ve earned it. Spend time with your families. I don’t intend to work on weekends unless it’s absolutely necessary. And I don’t expect you to do it either. Anyone found logging Saturday or Sunday hours for himself or his troops had better have a good reason. Remember, this could be your last command, and it‘s probably mine. So let’s enjoy it.”

At the end of the book is a list of Colin Powell’s rules of leadership.

I hope General Powell’s words inspire you to become a better leader. We all have room to improve and medicine will always need great leadership. That leadership should come from great physicians.

Have a wonderful Thanksgiving.

2 thoughts on “Which Great Leaders Have Inspired You?”