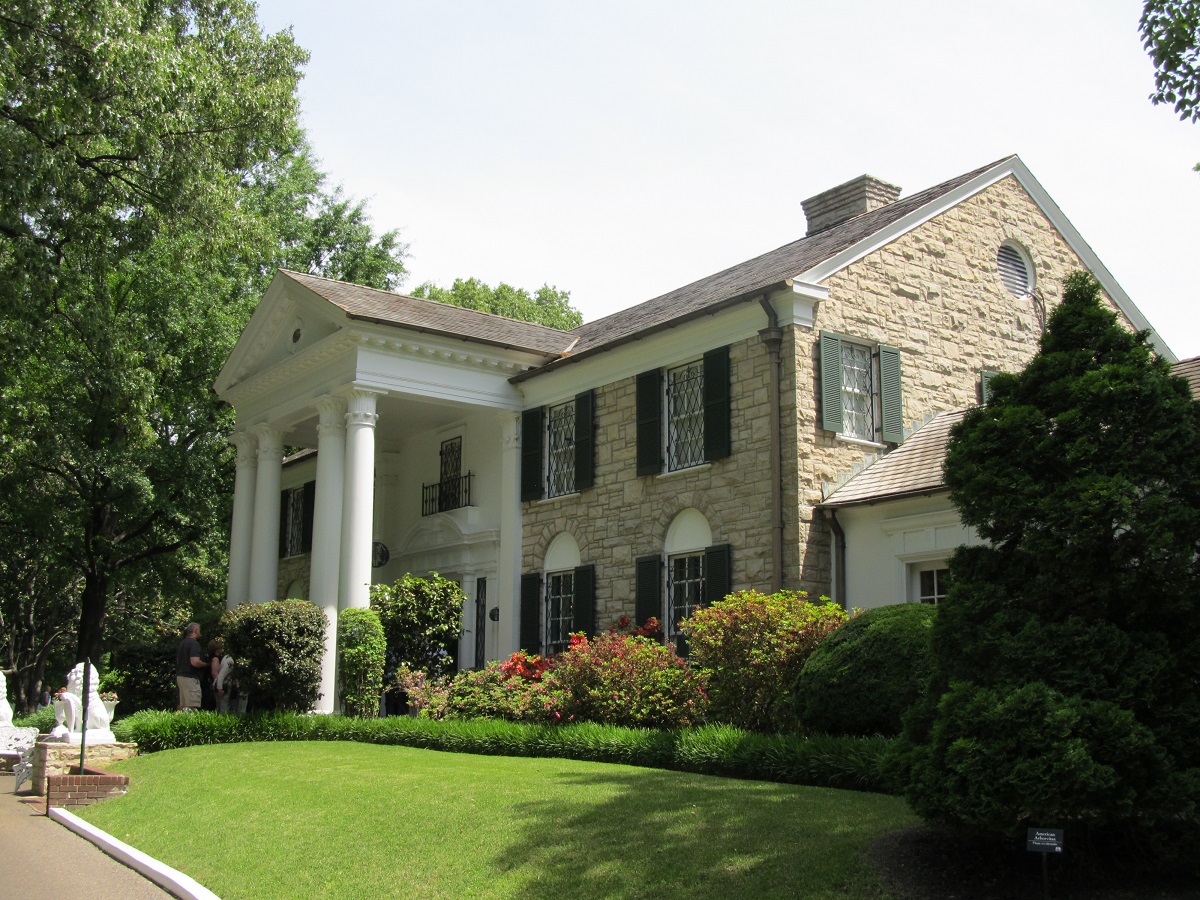 Wealth seems to be an elusive dream for many people. They desire to become wealthy, but feel they don’t earn enough money to reach that goal, as if earning more would make the difference. A study of 10,000 millionaires presented in Chris Hogan’s new book, Everyday Millionaires, showed that 69% of these millionaires reached that level of affluence on a household income of less than $100,000 a year. If all it took was money to become wealthy, then the average physician, who makes $200,000 a year, should have no problem reaching millionaire status.

Rather than becoming wealthy, many doctors today are HENRYs: High Earners, Not Rich Yet. Many doctors feel the need to spend all, or more than all, of their

income. They worked hard to become doctors and now they want to reap the benefits by spending their earnings. They are the “Working Rich.” They only appear rich as long as they are working. If they were to stop working, they would be broke. It sounds a lot like the character Dr. Rolex from The Doctors Guide to Starting Your Practice Right.

I recently wrote about a family that was earning $750,000 a year, and had been doing so for some time. Yet they had a net worth of near zero. (You can read this article here) How can one earn so much, yet have so little. It’s because every dollar they earned was spent on their very nice lifestyle. Nothing was set aside for saving and investing. They needed all their earnings to “get by.” This is laughable to those who “get by” on only $100,000 annually and still become millionaires.

Everyone seems to want to be rich, and by next Tuesday please. No one wants to follow through with the savings it takes to become truly wealthy, which takes a long time to achieve. The formula is simple and readily available to everyone.

1: Spend less than you earn.

2: Save and invest the difference.

I learned this magic formula when I was in high school. I have been saving and investing money since my very first full time job, as an intern. Even before that, I saved everything I earned each summer, in order to pay for college the rest of the year. But today, so many physicians hear about my retirement from medicine at age 54 and say “It’s because you were a specialist. If I had chosen something other than primary care, I could retire early too.” That thinking didn’t work out so well for the family making $750,000 a year. It’s not about the money you make, it’s about what you do with the money you make.

During my residency, my wife and I maxed out both of our IRAs and the hospital 403(b) plan. Upon our marriage in October of my internship year, we vowed to live on half of our combined income and save the rest for our future. We began saving for a down payment on a house and put about $1,000 a month into retirement accounts.  Unfortunately, I could only talk one other resident into funding their retirement. All of the other residents chose to postpone their retirement savings. They reasoned that they needed all their money right now, but they would start saving when their income increased as attendings.

After becoming an attending many of those doctors who couldn’t save during residency continued to find excuses to avoid retirement savings. They often said that they needed all of their money this year, but planned to start saving for retirement next year. Thirty years later, they say the reason I can retire and they can’t is because I was a specialist, not because I learned early to save for my retirement.

According to statistics, physicians earn plenty of money to become wealthy, or at least millionaires. Doctors seem to take one of two paths. One that leads to becoming wealthy (Dr. Timex). The other, the life of a HENRY, which does not lead to wealth accumulation (Dr. Rolex).

So what does make the difference if it’s not money? Attitude about money makes the difference. Those who accumulate wealth feel that saving for the future is not only important, but it’s a priority. Pay yourself first is a common motto. Out of each paycheck, save for the future first, then live on the remainder. Those who never reach the status of becoming wealthy spend all of their money for current wants and needs, no matter how much they earn.

The attitude about debt is another difference between the wealthy and the HENRYs. The wealthy tend to avoid personal and consumer debt. They also avoid that dreaded second mortgage.  I was saving well for the future, but I also got caught up in the doctor lifestyle when I started my practice and went from near zero debt to over $500,000 of debt in just three years. I needed a little attitude adjustment back then. That adjustment changed my future.

The wealthy also tend to drive cars purchased with cash and they own them for a long time. HENRYs often borrow money to buy very expensive cars and trade them in before they are paid off to borrow for newer cars. Perpetual debt contributes to preventing the HENRYs from acquiring wealth.

The good news is that accumulating wealth is a learnable skill. With less than the effort it took to learn the Krebs Cycle, most physicians can learn to accumulate wealth. With just an attitude adjustment, one can start on the path to becoming wealthy. It’s not too late to change your attitude. You can teach an old doc new tricks.

How has your attitude about debt, saving, and investing shaped your current financial position? If you were to look ahead, can you see that your current path is placing you where you want to be financially? Or will you be making major cut backs in your lifestyle when you stop earning your high income? Would you consider yourself a HENRY? 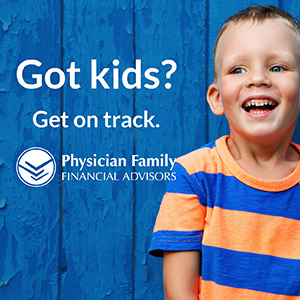 If you are ready for a change, consider reading The Doctors Guide to Eliminating Debt. It will help you make the needed changes in your thought pattern and put you on the path towards wealth. It’s about time we all stop managing our debt and start eliminating it. Two other great books that can help shape your attitude are The Millionaire Next Door and Everyday Millionaires. I encourage you to do something today that will point you in a new direction, one with a better financial future.

If you feel you can’t make the move on your own, or it has never worked in the past, I have a one-on-one program to help you transform your financial life.

The next time you see a doctor who you think is wealthy, just remember, looks can be deceiving, she may just be a HENRY. It’s not a higher income that leads to wealth, it’s shifting your attitude to make saving money and avoiding debt high priorities in your life that will shift your financial trajectory toward financial freedom. Change your perspective, spend less than you earn, save the difference, and watch your level of wealth skyrocket.

8 thoughts on “What Does it Take to Become Wealthy? Hint, it’s not Money.”