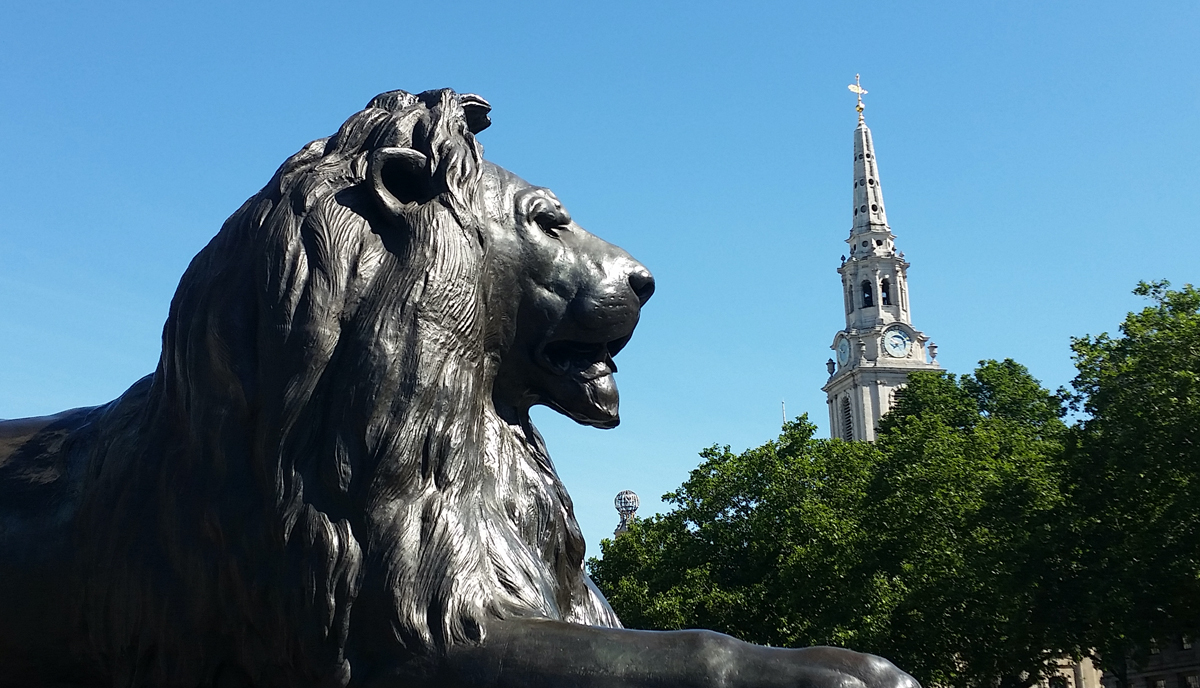 (Don’t miss my lectures today at the WCI Physician Wellness and Financial Literacy Conference. Get your tickets today for this awesome CME event going on right now.)

Retirement is often thought of when we think about financial independence. The FIRE (Financial Independence/Retire Early) movement definitely ties the two together. But financial independence is so much more powerful than just the means to retire. Yes, you do need FI to retire, and we will all retire at some point in our lives, unless death gets us first. But it is not required that one stop working when they hit FI. I continued to work for three years after I reached FI.

I hit several milestones on my journey to financial independence, and one was becoming debt free. That moment lifted great weight off my shoulders. Much of the stress in my life disappeared after I became debt free. Lifting the worry about making payments allowed me to modify my practice to be more enjoyable.

Another milestone was having enough passive income to replace my active income. At that point I could have stopped working altogether, but I still liked practicing medicine. So, at this point, I was able to make additional modifications to my practice to make it even more enjoyable.

Another benefit of financial independence was the negotiating power I gained over the hospital. When you no longer need an income, you have all the power in a contract negotiation. So let’s talk about the power you gain when you become financially independent, the true reason to achieve this goal.

There is nothing like the ability to decide how you want to practice medicine. Financial Independence gives you the ability to be an employee, an independent contractor, have a private practice, do only telemedicine, or have a subscription practice. Best of all, you can decide what types of patients you will see.

After I paid off my house and had no debt, I felt a lot of freedom.  I no longer worried about how much money I made, because my monthly cash need just dropped by $10,000. That is $120,000 a year of net income that I did not need to earn in order to keep my current lifestyle.

There were two types of surgical cases I did not enjoy doing: Vascular surgery and Thoracic surgery. While I was in debt, I continued these cases I didn’t like because they were the best paying problems I dealt with. I was afraid to stop doing them for fear my income would drop which would affect my lifestyle. Especially the possibility of losing my house.

After becoming debt free, I had the courage to eliminate those cases from my schedule. My partners liked those cases so we shifted the workload to give each partner the kinds of cases they enjoyed.  I liked my day so much more knowing I would not see any vascular or thoracic patients. It also made my rounds at the hospital lighter as it cut down on ICU patients which also meant fewer calls at night.

Most of us have some diagnosis we treat that we don’t like to deal with, and others that we enjoy. Having the ability to decrease the parts of our job we don’t like, and boost the parts we do like, goes a long way to making our day more fun and rewarding. A pleasurable and satisfying job is one we can do for many more years.

I did not understand how powerful financial independence would be until I flexed my negotiating muscles after I had reached FI. When you don’t have to work, you have an incredible amount of power at the negotiating table. The hospital needs you, but you don’t need them.

I was beyond FI and working part time doing locum tenens, filling in for a solo critical access hospital surgeon who needed a break from being on call 24/7. A few months after I started, the hospital agreed to provide me something that was not in our original contract. Even though my contract hadn’t been changed yet, I worked for them on their word that they would change the contract to include what we had agreed upon.

Every month I went into the CEO’s office and asked about the contract rewrite. Each month he told me they would get it done, and retroactively pay me for the change, but nothing ever happened. At the same time, I was getting many offers to work all over the country and one job in Hawaii was very enticing.

After five months of listening to his promises, I told him if the new contract was not signed by the end of this month, I would no longer work for him and would take the job in Hawaii instead. He knew the price I was charging him to cover for his surgeon was a bargain compared to getting a locums through an agency. He also knew I was financially independent and only worked because I enjoyed helping. He knew very well that I would love to go to Hawaii and really would walk at the end of the month.

There is no way I could have pulled that off if he knew I needed that job. Financial independence gave me a huge advantage at the negotiating table. I was just sad that I let it go five months before flexing my muscles.

One of the big problems of burnout is feeling overworked. Many overworked doctors know that they need to back off on their work schedule, but can’t because they need the income. If their production falls, their income decreases and they might not be able to make all their payments.

You don’t have to get all the way to FI to be able to cut back on your work schedule. I remember one doctor who came to me for coaching early in my career. He knew I lived a very nice life as a physician, with lots of extracurricular activities, yet he was feeling overworked and on the verge of burnout. He wanted to know what I thought he could change to have a better life.

I suggested he lighten his workload, starting by taking an upcoming Monday off to have a three day weekend, but not go anywhere. This was foreign to him. Every time he took a three day weekend, his family would travel. I also suggested he pick one diagnosis he didn’t like treating and drop it from his practice. Just ask his staff to tell people who called for an appointment that he did not treat that diagnosis and could not become their doctor.

He reluctantly tried those two suggestions and found they provided great relief. He started taking one or two Mondays off each month and spent the day refreshing himself by doing something fun, and not using it to catch up at work.

Often times when I am working with people in my High Performance Coaching Program, they are surprised when I suggest they take some extra time off. It seems backwards that your performance would go up if you worked less. But when you are on the verge of burnout, you are not working in a productive manner. The closer you are to FI, the more you can cut back your work schedule and provide some margin for your sanity.

Those clients who opt for my Financial Makeover Coaching Program, often also need to back off on their schedule, but they do not have the financial stability to do so. First we need to give them more financial power, then they can back off on their work hours to regain balance.

While I was a practicing general surgeon I was able to take 8-12 weeks off each year, and I’m convinced it saved me from becoming burned out, added lots of fun in my life, and made my job much more enjoyable. As your financial situation becomes better, this is a much easier move to make.

Working toward Financial Independence has so many rewards, and retirement is only one of them. Take charge of your life by taking charge of your finances. If you need help doing this, contact me so we can work out a plan that works for you.