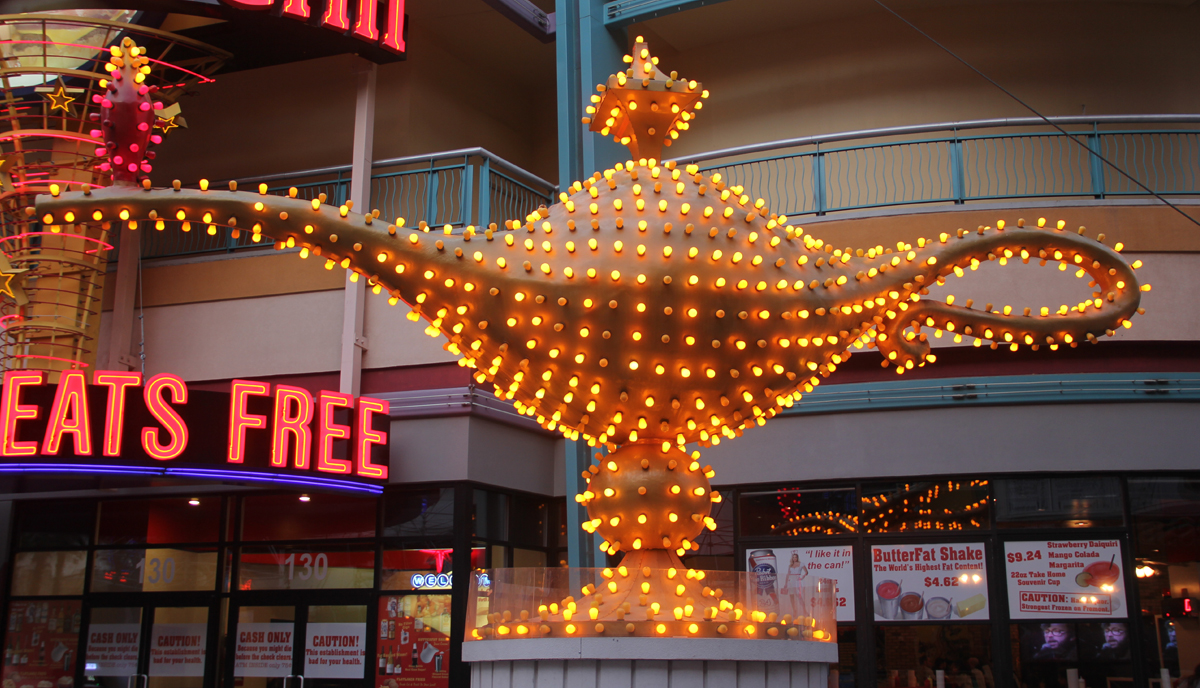 In 2006 I was sitting on the couch watching the TV show The Biggest Loser, contemplating my own need to hit the gym to lose a few pounds, when I had an incredible realization. As I thought back through my life, the only time I ever worked out consistently was when I had a coach.

I had numerous athletic coaches over the years: football, baseball, track, and basketball to name a few. During the times when a coach was in my life, I worked out and practiced regularly, which created great progress. Then the season would end, I would lose my coach, and no more progress occurred. In fact, without my coach I would regress.

At that time in 2006, I was a couch potato who wanted to lose 30 pounds and be able to play soccer in the yard with my kids. I realized for that to happen, I needed to hire a coach. I needed to have a personal trainer to jumpstart my fitness routine and get me back to the athlete I once was. I decided to go to the gym the following Monday and find a personal trainer. I could have never imagined where that trip would take me.

I arrived at the gym and looked over the trainers’ pictures and profiles on the wall at the club. They all sounded great. One of them was sitting behind the desk at the moment so I started a conversation about what I wanted to accomplish. She informed me of the benefits having a personal trainer could offer and gave me a price. I balked at the price. Looking back, the price was actually pretty insignificant in my overall financial picture, and I had already decided I needed to do this. But my cheap-side still flinched at paying money for what I needed.

I asked “Why should I pay all that money to do exercises I can do on my own for free?”

She asked me, “How’s that working for you so far?”

She had me there. I could have been working out by myself all along, but I wasn’t motivated to do so. A coach would provide me three very crucial ingredients for success: encouragement, a proven program to follow, and accountability.

I think it is the accountability issue that I needed the most. If I don’t show up and do the work my coach would know. Since I already paid for the sessions, I didn’t miss a workout. Without a coach I could skip a day and there is no one to call me on it. After a few missed days a week has gone by, and no progress has been made. Suddenly I realize it has been a month since I hit the gym. Accountability matters.

I hired a trainer for the next three months to get me back into shape. I had two goals: lose 30 pounds and be able to keep up with my kids on the soccer field.

By the end of the three months I had accomplished both goals. One day I went to the high school and asked my son’s soccer coach if I could participate in the fitness part of their practice. The only kid on the team who could keep up with me was my son, who wasn’t about to let his dad beat him.

I couldn’t believe how much difference a coach made in my life after only three months. I kept on working out, started bicycle riding and doing P90X workouts on my own. When I began biking I couldn’t understand how someone could ride 25 miles without stopping. For me, five miles was a long ride.  By the fall of 2007 I peddled my bicycle on two 100-mile rides in two consecutive weeks. A year earlier I would have said that was impossible. In 2008 I began bicycle racing and by 2009 I won the Oregon Best All Around Bicycle Racer Award for the Masters (35+ age group).  That’s a long way from five miles being a tough ride, all because I hired a coach.

What do you need a coach to help you achieve this year?  Drop ten strokes from your golf game? Lose 30 pounds? Win a bike race? Beat burnout? Improve your tennis stroke? Take your productivity to the next level? Set up a great spending plan to achieve all your goals? Learn to play the guitar? Save your marriage?

There is likely something you have wanted to do for a long time but have never been able to get it accomplished. Maybe all you need is the right coach to get you off to a great start.

After a recent musical performance, I had someone ask me for piano lessons. She had always wanted to play the piano but never made the move. She was not getting any younger and if she didn’t get started soon this dream would never happen. I told her I didn’t currently give piano lessons but I knew someone who did. I gave her the number to call to get started.

I saw her two weeks later and asked how the piano lessons were going. She said she called and decided she couldn’t afford to pay for lessons. They were not expensive, but I guess she thinks her dreams should come free and without effort. Another dream bites the dust. She will likely die still wishing she could play the piano.

When you make your New Year’s Resolutions, which of them could benefit from having a coach? Success is only one coach away.

I have been on the coaching side of the relationship in several areas. I have coached baseball, piano, guitar, soccer, surgery, finance and high performance to name a few. I know the power a coach can have in making things happen from both sides of the equation in multiple areas.

When I first got started coaching physicians, I did not fully realize the effect it would have on their lives. How it saved marriages, got careers back on track, brought burnout to a halt, ended debt cycles, and started savings accounts growing for the first time. Coaching has been so rewarding to me. I was also surprised by how much my students would teach me.

If there is something you want to achieve this year that has eluded you in the past, stop trying to do it alone, get a coach and make it happen. A coach is your secret sauce to success.

I have a few openings as the New Year starts for students in both my Financial Makeover Program and my High Performance Program. Either program can unbelievably improve burnout and the sense of a loss of direction.

What are you waiting for? Stop telling people you wish you could play the piano. This year get an instructor and make it happen. Next year you will be able to play something for them instead of wishing you could.

Wish you had a higher level of clarity, confidence, energy, influence, and productivity? Contact me for a free session to see what my one-on-one High Performance Coaching program is all about.

“A few weeks after beginning Dr. Fawcett’s High Performance Coaching Program my daughter said, “Mom, you are so much happier now.” She was so right. Happiness was right around the corner and Dr. Fawcett helped me make the changes in my life to find it.” -Melissa Jones, MD.

Wish you could finally conquer your debt? Then ask me about my Financial Makeover and let’s get your finances on track for success.

“We’ve paid off more debt in the 2 years after working through Cory’s Financial Makeover program than we paid off in the 10 years prior.” -Drs. Alex & Cherisa Sandrow

Don’t let next year end wishing you had made progress. Act now. Pick one aspect of your life you want to improve and find a coach to help you achieve it. A life is a terrible thing to waste and you don’t have as much time to do all those things you want to do as you might think. Act now. Make this your best year ever! Make those dreams come true.