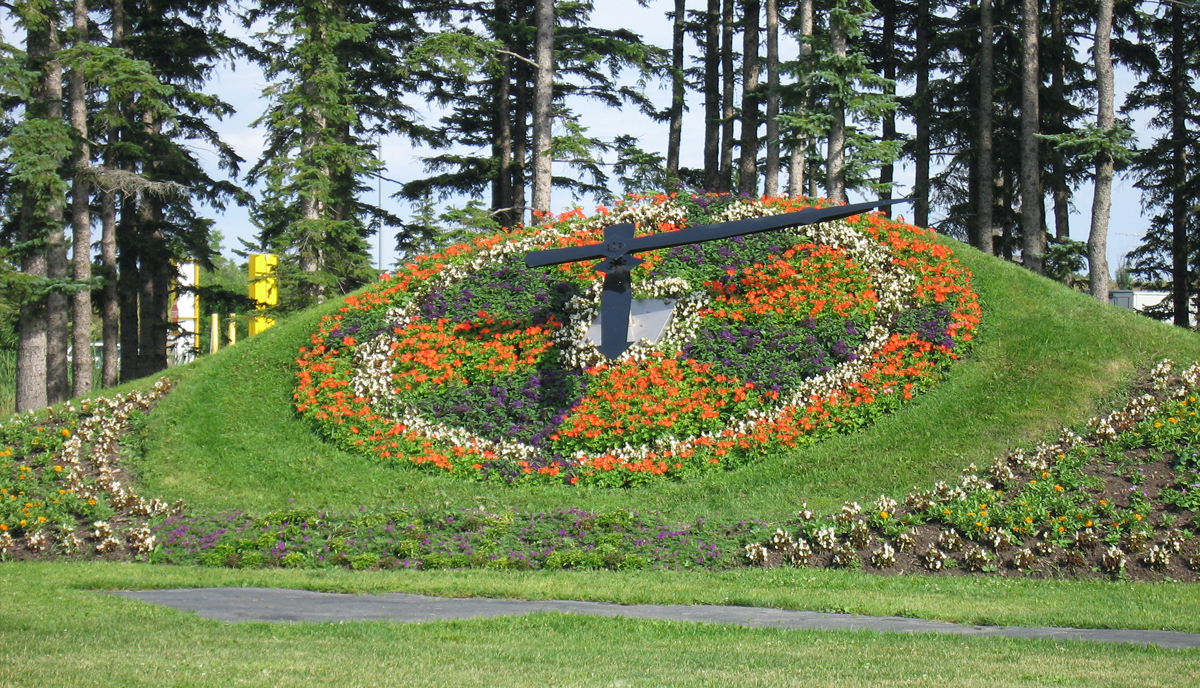 Many things can cause a personal financial crisis. Job loss, death of a bread winner, divorce, cancer, stroke, or the recent shutdown due to the pandemic to name a few.

When facing a financial crisis, it is important to act quickly. If you follow the news in every natural disaster, the responding agency is always criticized for not acting quickly enough. No matter how fast they were, it wasn’t fast enough.

That’s because speed is your friend in a disaster. You can’t sit and wait for someone to come and save you. You must act quickly to save yourself or to save others. You must act during the “golden week” if you want the best outcome for your family.

I spent 23 years as a trauma surgeon after my training was completed. There is a “golden hour” in trauma, the first 60 minutes after an injury. The trauma team has less than 60 minutes to get the problem addressed or the chance the patient will die climbs rapidly.

I have encountered many trauma victims who needed a single quick action to eliminate the urgency of their condition. Once the emergency was addressed, we could slow down and work on the rest of the issues.

A good example of this is a cut to the forearm severing an artery. The victim immediately puts pressure on the artery to stop the bleeding and calls 911. The paramedics continue to apply pressure on the artery to stop the bleeding, while putting the patient in the ambulance and heading to the hospital with their lights and siren on. They arrive in the emergency department with blood all over the place from the bleeding artery. The lost blood cannot be reclaimed and used to keep the victim alive.

I can quickly put a clamp on the bleeding artery and the emergency is over. The patient is no longer at risk of bleeding to death. Now we have time to alert the needed staff, get the operating room ready, and repair the artery. Had the victim not used pressure to stop the bleeding immediately while waiting for help to arrive, they would have bled to death before reaching the hospital. The sooner the bleeding is stopped, the more blood remains in the bloodstream for their heart to use to keep their body functioning.

You need to treat your financial crisis with the same urgency as a trauma victim who might bleed to death. You should think in terms of the “golden week.”

Right at the start of the crisis, you need to stop the hemorrhage. In a financial crisis, your expenses are in effect hemorrhaging money. Stopping the money from hemorrhaging means to stop spending money. You must keep the money in the bank and use the money you have only for necessities. The sooner you stop the hemorrhage of money, the more money you will have to keep you alive and well. Treat your money with the same intense desire to conserve as if you were saving your own blood. Think in terms of scaling back your lifestyle.

So why don’t people tend to jump right in and stop the money hemorrhage? Because we like the things money has been doing for us and we don’t want them to stop. We want to maintain our current lifestyle. We are hoping that something will miraculously fix this problem and we are not forced to make the hard cuts that might hurt. We are waiting for the ambulance to arrive so they can fix it.

I have coached people who are in the beginning of a financial crisis. I can see that if they don’t make some big cuts in their spending right away, they will soon not have any money left to work with.

I might suggest they pull their children out of private school, saving $2,000 a month. They have previously decided that private school is a necessity, and they are stuck in their prior reasoning. Their children’s education is a priority and they will not consent to the amputation of the private school, even though there is a viable free option available.

In these cases, they often stay with the private school until their emergency fund actually runs out. When there is no money left to pay the tuition, then their children switch to public school. Because of the delay, they now have several thousand dollars less to use to get themselves through their financial crisis.

Is there really any overall gain by delaying the inevitable cuts? No! It is imperative that you realize the inevitable will happen and the hard cuts need to be made at the onset of the financial crisis.

The best chance of survival is to make the cuts during the golden week and preserve all the cash you can to keep your household running.

Delaying this decision by trying to hold onto “normal” will only make the situation worse. A crisis calls for hard decisions to be made. Some new and creative thinking is necessary.

Treat your financial crisis with urgency. You will need to make decisions you would not make under normal circumstances. But these are not normal circumstances. The time to cut spending is before you run out of money—because once you run out of money, you will be forced to make those cuts anyway. If you wait to make the cuts, you will end up in an even worse predicament and might have even less wiggle room. Make the cuts now, during your golden week.

Making cuts in spending will make your emergency fund last longer and give you more time to get out of the crisis intact. If you don’t need it to survive, you should not spend it right now. Cash is king during a financial crisis so hold on to it for dear life. The actions you take during the golden week will determine how long your emergency fund will last. Don’t treat your emergency fund like a paycheck. Treat it like a life preserver and don’t use it until you have to. If you don’t respect the golden week, you may end up losing your house, your retirement funds, and everything else you have in the aftermath of the financial crisis.

If you need more information to help you weather the storm of your financial crisis, my new book, The Doctors Guide to Navigating a Financial Crisis, coming out on June 16th, will help you weather the storm. Check back for information coming soon on pre-orders of this critical book. Don’t let the Golden Week slip away without taking massive action.

What massive action would you need to take if faced with a financial crisis?