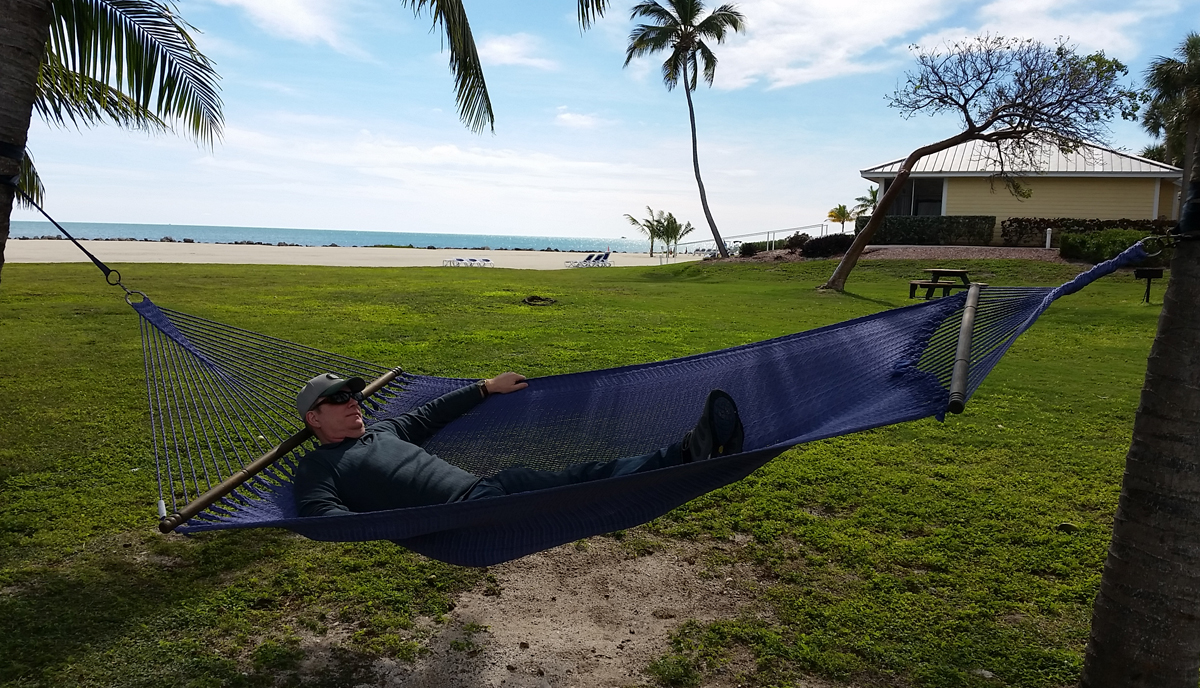 Retirement means something different to each of us. Some dream of all the fun they will have in retirement as if retirement is what life is all about. They live a life of self-imposed relative poverty to reach retirement quickly. Others spend all they earn as they earn it and don’t believe they will ever retire. Most people fall somewhere in between these two extremes.

There are many reasons people retire including; sick of working, loss of ability to work, ready to do something else, and the desire to travel while they are physically able.

Some people don’t think far enough ahead to consider retirement. But retiring will happen whether we plan for it or not. Everyone will stop working at some point in their life. Everyone should stop with enough money to live comfortably.

The over saver (the pauper)

If we have an estimated retirement date, we can establish an amount of money we would need to save to reach that goal. If we don’t know how much to save we run the risk of over savings and missing out on happiness during our earning years.

Let’s make the assumption that the pauper saves all they can; saving $15,000 a month. Since they don’t know how much they will need or when they will start living off their retirement funds, they save as much as they can, just in case. If the $15,000 per month that they saved was invested at 8% for 30 years, they would have a nest egg of over $22M. Of course, they might have quit working sooner and would therefore not have accumulated quite as much, but for this example let’s assume they retired in 30 years.

In this case they would have missed out on great family opportunities during the earning years because they were saving too much money for the burning years. The result is no fun for 30 years and then live it up after retirement.

What if they never make it to the burning years? What if they or their spouse die early? What if their health will not allow them to spend the money as intended?

This extreme results in less fun for 30 years and then maximum fun until they die. But will they have maximal fun? I doubt it. After 30 years of conditioning to scrimp and save, it is very hard to change gears and begin spending money. The over saver is not likely to take full advantage of the money they saved which results in a lots of wasted opportunities.

When I first retired and was not confident of how well my money would last. It took a few years to loosen up and start spending my savings.

The under saver (the party animal)

If we look at the opposite extreme, we find the opposite result. The party animal has a fear of missing out. Those in this category do not save for the future, but live the high life during their earning years. They spend all they can and borrow even more than they have to maximize their fun in the moment.

Private schools for the kids, expensive new cars every two years, lavish vacation experiences with the whole family, the most expensive house the bank will finance. This person has no thoughts of the future, they are only thinking about today.

Since they are spending all their money as quickly as they earn it, they are not saving anything for their retirement. When they reach retirement age, they realize they can’t stop working even if they want or need to. When they can no longer work, their lifestyle will plummet. After living on $30,000 a month throughout their whole career, it will be a big shock in retirement to drop their spending to $4,000 a month once they are relying on social security for their entire income.

Whatever they originally borrowed to buy their house has been growing throughout their earning years. Every five years they refinanced to harvest all the equity they had in the house. They felt they needed to use the money for their remodeling project or expensive vacation. Consequently, when their income drops when they can no longer work, they will lose their house because they can no longer make the payments.

The planned saver (the balanced approach)

Now let’s look at the example of the person who sets a retirement date and saves with a purpose.

This person sets an initial retirement date for their 60th birthday and begins working as an attending at age 30. They have 30 earning years to reach their retirement savings need of an estimated $150,000 a year retirement budget. They also intend to retire debt free.

All the rest of their income is available to spend and have fun with during the earning years. Being able to save the amount that will be needed in retirement and spend the rest before retirement will produce the maximum happiness in both the earning and the burning years.

Compared to the under saver, the planned saver will have a little less money to spend during the earning years and a lot more to spend in the burning years. They also will not risk losing their home after they can no longer work.

The over saver loses potential happiness during the earning years.

The under saver loses potential happiness during the burning years.

The planned saver enjoys their entire life and attains overall maximum happiness during both eras.

Maximizing total life happiness is the reason everyone should set a retirement date and plan their finances accordingly. They may not actually retire at the time they planned for, I didn’t, but at least they will be financially ready to retire when they decide to pull the trigger and able to enjoy life throughout both their career and their retirement.

In my case, I planned my retirement date when I was in medical school and the age I picked to retire was 50. When I reached age 50, I had the finances to retire, but I didn’t have the desire to retire. I worked part time until I was 54 when I actually retired.

If you need help with planning your future, my Total Financial Makeover program will help you plot out your future so you can maximize your happiness throughout the remainder of your life.