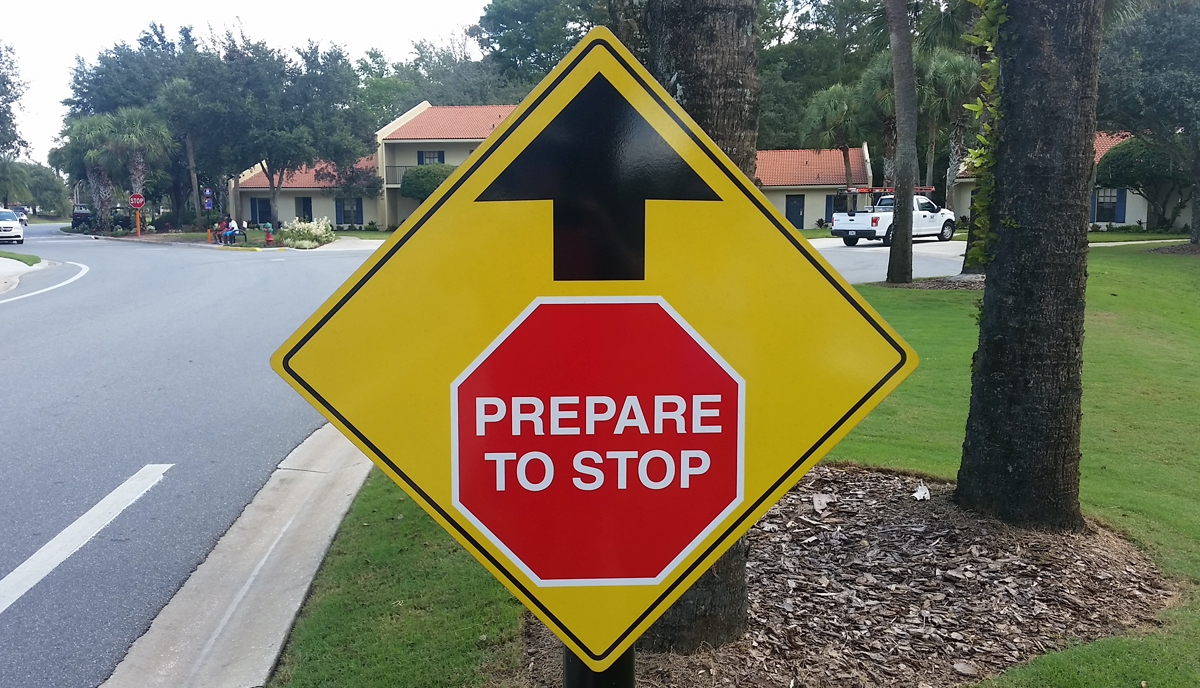 Many physicians love what they do and would never dream of retiring early. But doctors cannot sustain working at the same physical level into their 60s and 70s as they did in their 30s. As we age, we need to modify our practice in order to continue practicing.

In my book, The Doctors Guide to Smart Career Alternatives and Retirement, I discuss in detail the lives of several people who made practice modifications as they aged. Here is the story of one such surgeon who experienced health problems that required him to slow down. He did not wish to give up his surgical practice, so he found ways to modify it so he could continue practicing with his decreased stamina.

I hope you enjoy his story of transformation in medicine.

As it was for others of my era, subspecialization was not routinely expected. Residency directors thought it would narrow our capabilities too much. But I felt incompletely trained in hand surgery, so when I was offered a chance to do some extra time focusing on hand and arm surgery, I took it and enjoyed the work. I then joined a group of general orthopedists in a small rural community, far from practices where hand subspecialty was common.

In our town, all orthopedists were generalists. Although I let it be known within weeks of arriving that I would be glad to address the more difficult upper extremity cases, I settled into managing patients with bunions, meniscal tears, and low back pain. And when on call for the ER, I fixed hips and ankles as well as wrists and fingers.

Within about six weeks, I was seeing as many patients in my clinic as I could, but it was not the makeup I had hoped for. I announced to my partners that I did not want to see any more neck and back patients except when on call. That freed me to see more carpal tunnel problems and Dupuytren’s Contracture and rotator cuff disease. Gradually over the next couple of years, my reputation as a hand surgeon spread. I was soon seeing patients from the next town (25 miles away). By the start of my third year in practice, I told my partners that I would continue to treat ER patients of all kinds, but I wanted to make my elective practice essentially all hand and arm cases.

My motivation was that I wanted to deal with the problems for which I had developed a special talent and from which I drew more satisfaction. That is just exactly how it played out for several years.

A new pressure arose, though, when I turned 50. Heart problems necessitated three surgeries which left me much more limited than I had been. The cardiac surgeon and cardiologist told me that I should not take ER call anymore for orthopedics. So, I faced a choice of early retirement or restructuring my practice so that I could do less taxing work. Feeling I was too young to retire, I appealed to the hospital and the other orthopedists in town for modification of my privileges and avoidance of ER call. I met with stiff resistance.

As it worked out, I gained permission to work exclusively at a freestanding outpatient surgery center doing hand and elbow cases.

Fortunately, that option was ideal for me. The hand and arm cases, which I loved, were not physically strenuous (most are done sitting down). I had pared down my practice to patients with a narrower range of problems—those that I particularly enjoyed diagnosing and treating—which would not compromise my health or put me in jeopardy of life-threatening circumstances. And so for the next ten years, I only took hand, wrist, forearm, and elbow cases. With careful planning, I did not have patients admitted to the hospital, and I had a remarkably low incidence of complications.

To my satisfaction, with the change I became a better diagnostician and a better technical surgeon, as my total focus was on that narrower spectrum of problems. Without the burden of ER call, patients waited no more than ten days to see me in consultation and surgery was always done within a week after that. Late nights and long weekends of work were behind me. My family saw me more. My health and state of mind benefited from that normalcy.

After a decade of this lighter schedule to accommodate my heart problem, it was time for another step down: It was time to give up surgery. I then transitioned for the last five years of my practice, to a part-time role as a non-operating upper extremity surgeon working for a group of orthopedists. That final step allowed me to work three days a week or fewer and thereby permitted me to explore activities I would later expand upon in retirement.

By narrowing my focus twice—first to outpatient hand surgery and then to non-operative care—I had found a new contentment in my work and my patients were the better for the change. I extended my medical practice fifteen extra years with these modifications.

I was glad to gain the extra years that would have been lost, if I could have only practiced as a full time, general orthopedic surgeon who took call. My options with the health issues I faced, were to either give up medicine and retire, or make some modifications to my practice and continue to work at a reduced schedule. I was happy to have those extra 15 years.

If you are looking to transition your practice, pick up a copy of The Doctors Guide to Smart Career Alternatives and Retirement and see what your possibilities might be. There are a lot of ways to practice medicine and you don’t need to stick with the mainstream way of practicing to enjoy a long and fulfilling career in medicine.

One of the modifications I made with my general surgery practice was to switch to a part time locums job for the final three years of my practice. If you are considering this, get a copy of The Doctors Course to Thriving in Locum Tenens so you will not have to reinvent the wheel as you  begin the rewarding life of a locums doctor.

3 thoughts on “Subspecializing can Lengthen Your Medical Career”