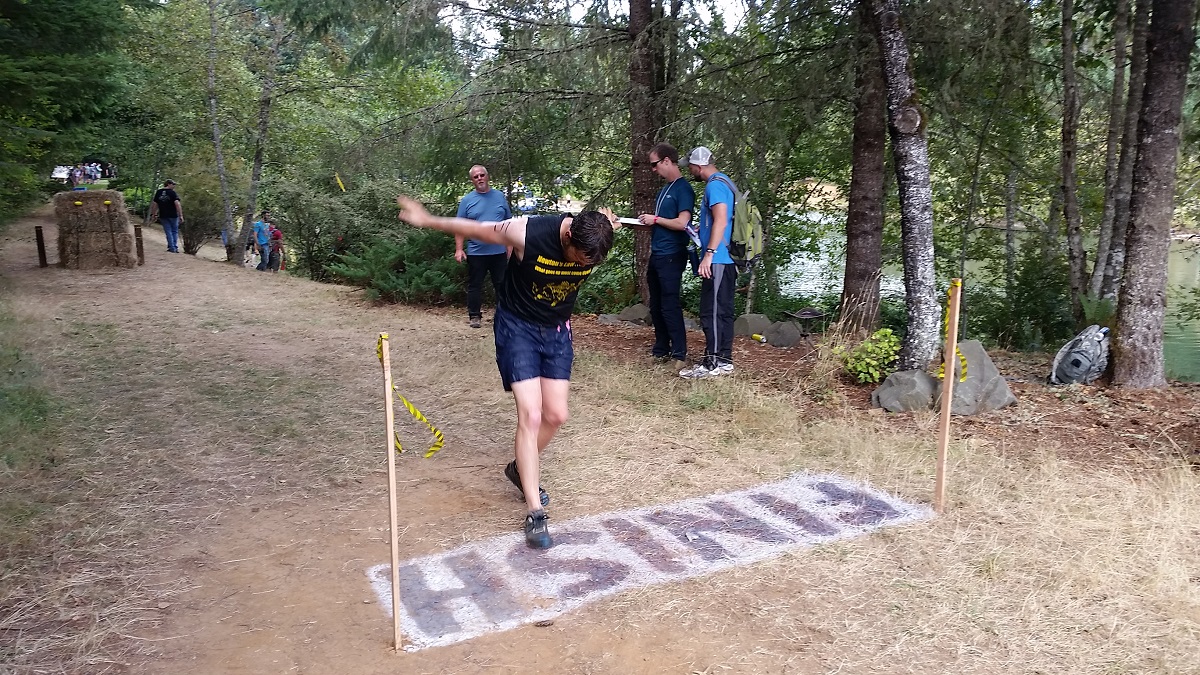 We have been trained from the day we started earning money to put some of it away for the future. For most of us, the lion’s share of this is saving for retirement. The government has given us many helpful vehicles to do this: Traditional IRA, Roth IRA, SEPP IRA, 401(k), 403(b), HSA and others.

We hear phrases like, “pay yourself first,” “put away at least 10% of your income,” “automate your savings and you won’t miss it,” among others. I have done all of this for many years. At times I was saving as much as 50% of my income. But there comes a time to say enough is enough and stop this behavior.

After many years of following this advice, we get to a place where we have a significant amount of savings. The reward for following this advice is to become wealthy. But once you make it to your “number,” what then? Do you keep on saving? If so, what are you saving for? Do you stop saving and start spending the money now? Can you give more away to causes you are passionate about?

At a recent conference, I was talking with my friend WealthyDoc (another doctor financial blogger) and this concept came up. I told him about a recent question in a group I follow, asking people what they did with their company 401(k) money when they left the company. I stated I rolled it into my IRA.

This comment generated some interesting discussion. The first talking point was, if you roll it into your IRA, then you can’t do backdoor Roth IRA contributions. But I pointed out that I don’t make any more contributions to any retirement fund. That generated some more comments. Even though I retired from medicine, I still earn money from speaking, selling books, financial coaching, and rental income. So I should be using that earned income to contribute to a retirement plan such as an IRA or 401(k).

WealthyDoc and I discussed this late into the night, long after the conference was done for the day. He too was in such a position that he could choose to contribute or stop contributing to his retirement plans and it will not make any difference in his retirement anymore. He and I both had passed the point of enough. When you have enough, should you keep adding more?

We can look at a character like Scrooge and laugh at his decisions. But when we make the same decisions, somehow it seems different. We are not like Scrooge. Or are we?

I retired from my 20 year surgical practice in 2013.  I continued to work as a locum surgeon for another three years. I still work as a financial coach and author. I am still bring in earned income so I could still be contributing to my retirement plans. But I already have enough in those plans to take care of me for the rest of my life. That is why I had the ability to leave medicine in the first place. So should I keep pouring in more money?

My choice was to stop putting anything else into my retirement plans. I already have enough. By not putting it in these vehicles, I do pay a little more tax. I also have a little more money available for my use now. Since I already have the future taken care of, I would like to spend the rest of the money in the present and not continue to stockpile it for the future. For me, the future is now.

I discussed the issue of determining your finish line at the end of my book The Doctors Guide to Eliminating Debt. But what good is figuring out your finish line, if you don’t do anything differently when you reach it? When you finish running a marathon, you stop running after crossing the finish line. How silly would it be if some of the runners kept going because they wanted to get in another couple of miles? When they wave the checkered flag at a stock car race, the racers head to the pits because they know the race is now over.

Just because I stopped putting money into my retirement plan, doesn’t mean it stops growing. I picked out one of my accounts to see what happened to it since I retired. That account is up 44%. It won’t be long before the retirement money has grown to double the value it was when I stopped working. So once you cross the finish line, if you still are working, but not contributing anymore, the account will continue to grow.  It’s like you stop racing when you cross the finish line, but your money keeps on going.

Will you be able to stop saving once you reach that point? If not, what will be holding you back? Think of all the other things you can to with the money now that you don’t need to save it for the future. You wouldn’t keep sending money to the bank once your mortgage is paid off would you? Isn’t that almost the same thing?

There are so many good things you can do with your money once your stock pile is large enough to cover your future. You can go on more expensive and longer vacations. You can take more time off. You can see fewer patients. You can take less call.  You can work fewer shifts. You can make donations to causes you feel passionate about. You can help out other less fortunate family members. You can pay for your kids’ college education. You can contribute to you grandchildren’s’ college fund. There are so many good things to do with the money you used to put into your retirement accounts.

I hope this will plant a seed in your mind to consider what you will do when you cross the finish line of retirement savings. Make those plans now. I stopped racing when I crossed the finish line and headed for the clubhouse for a drink. If you want more information on retirement, pick up a copy of my book The Doctors Guide to Smart Career Alternatives and Retirement. See you in the clubhouse.

64 thoughts on “Stop Putting Money in Your Retirement Plans”