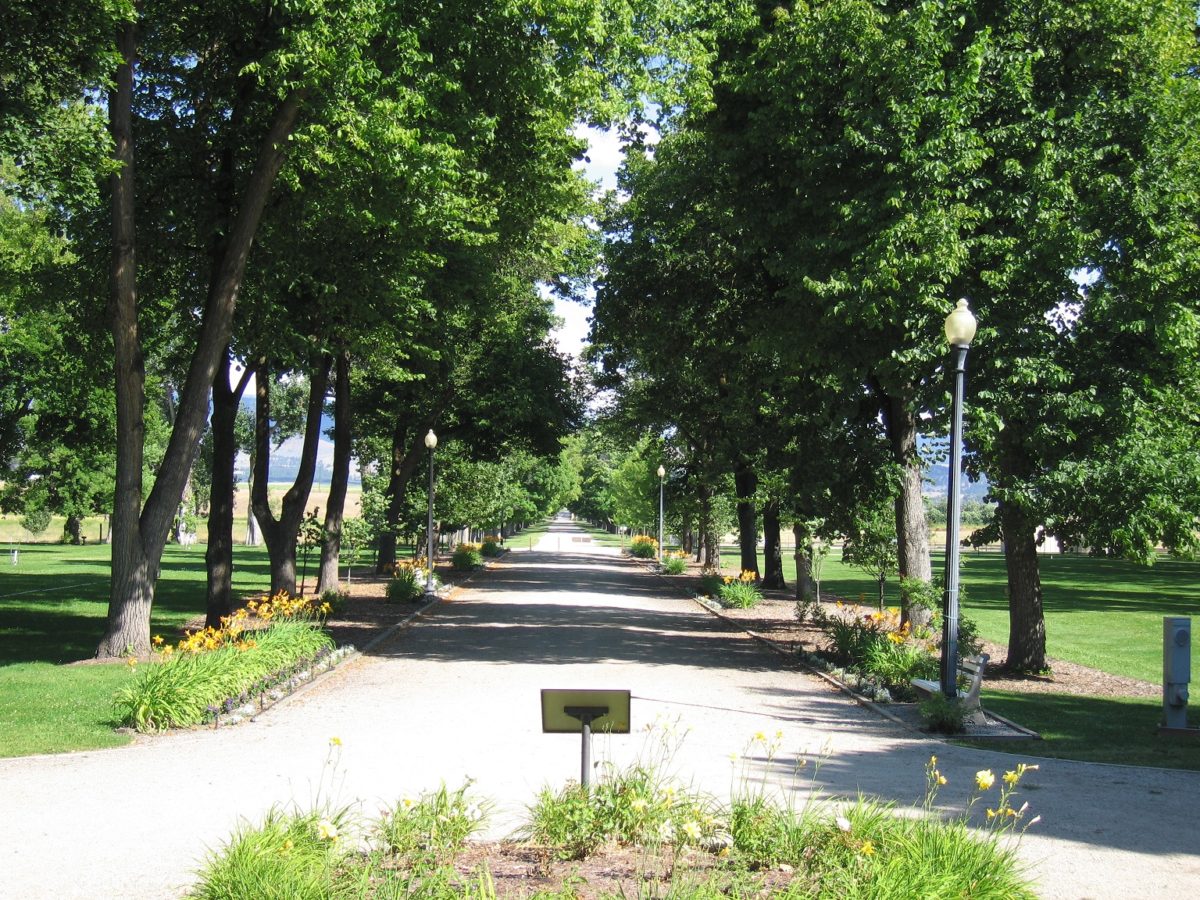 Recently I had three important events happen during a three day period that reminded me of the brevity of our life and the need to live life to the fullest every day.

On July 4th, having planned celebratory events that day with friends and family, a CRNA in my home town awoke feeling poorly just before sun up. He was in great health the day before and lived a very active lifestyle for a 64 year old. He went to the hospital ED that morning and passed away before noon the same day. It made for a very somber day of celebrating our country’s independence.

He had no warning. He also had great plans for the future. He was looking forward to his retirement date, only five months away, when he could travel and see the world. He and his wife had recently purchased a home in Arizona that they were going to use for snow birding beginning next winter. He also had plans to take his family to a villa in Italy for an extended vacation. None of his plans will come to pass.

The next event was my son’s wedding three days later. I don’t understand how he got so old so fast. It seems like just yesterday we were wrestling on the living room floor. Now he has moved out to live with his new bride. He has left the nest and moved on to establish his own family and future. When I saw him dancing that first dance with his bride, I had a lump in my throat. An era had ended. His boyhood was over. He was now a man. Whatever plans I had for my “kids” would not be happening. Anything I missed because I was “too busy,” was now gone forever.

Yes, I will have new adventures, and I have gained a daughter, but the era of activities with my two little boys has ended. It will all start over again with my grandchildren. I was thinking of my colleague’s death just three days before, and all the things he had planned to do with his family.

The third event was throwing out my back. At the wedding, as the new couple left the stage and headed down the aisle as man and wife, the parents were the first to follow. As I got up from my chair, I felt a searing pain in my lower back. My wife was wondering what was taking so long for me to stand. Everyone was watching and waiting for us to walk down the aisle before they could go to the reception.

I spent the rest of the wedding day walking very carefully, followed by 2 weeks of life limiting pain. I thought back to all those people we saw on cruise ships and European tours who did not get around very well. What if my back did not recover and the rest of my life was limited by back pain. That happens to lots of people.

These three events, so close together, made me remember that life is very short. We don’t have a lot of time to be putting off the things we want to do. No one on their death bed is ever wishing they had put more time in at the office. They are always wishing they had done more fun things with their family. How many Christmases do you have left? How many Christmases do your parents have left?

When I was a teenager, my grandfather was dealing with terminal prostate cancer. He had bone metastases and most of his body hurt. I can vividly remember our conversation about this. He told me when he was young and fit, he never had the money to do the things he wanted to do. Now that he had the money to do what he wanted, he no longer was healthy enough to do them. He said “don’t wait to do fun things in your life, you may not be able to do them later.”

Don’t wait until you retire to do all the special things you would like to do. Do them all along the way. Enjoy your life while you can as you do not know how many days you will get.

I recently read a story of a man who was making $1.8 million a year and he stated that he essentially worked all the time and didn’t know how long he could keep it up. He shouldn’t keep it up another day. He easily has room with that income to take time off and enjoy the money. What is the point of earning it if you don’t have any time to enjoy it? What if he worked a little less and only made $1.2 million next year. Would he really miss that extra income? He and his family would certainly enjoy the fun times they would have with the additional time off.

I would like to encourage you to take a long hard look at the amount of time you take off work. Vacations and days off during the week. Is it enough? Are you spending the time with your family that you and they need? Are you having dinner almost every night with your family? Do your kids wish they saw you more?

Often the pull to work more hours is driven by debt. Debt requires some of this year’s earned income to pay for stuff you did in the past so it is not available to use now. When you are not working, the debt payments are looming over you and spoiling your fun. Maybe it’s time to eliminate that worry so you can take more time off without feeling guilty. My book “The Doctors Guide to Eliminating Debt” will help you get started on your journey to become debt free and lift that burden off your shoulders.

Do whatever it takes to have fun and spend time with your family before it is too late. Tomorrow may never come. Enjoy your life today. If you are not enjoying your life, start now to make the changes you need. You’re worth it.

(Before I finished proofreading this article, another colleague passed away in an accident at age 49, less than one month from the death I spoke of above. No one knows the number of their days.)

8 thoughts on “Live Your Life Now”