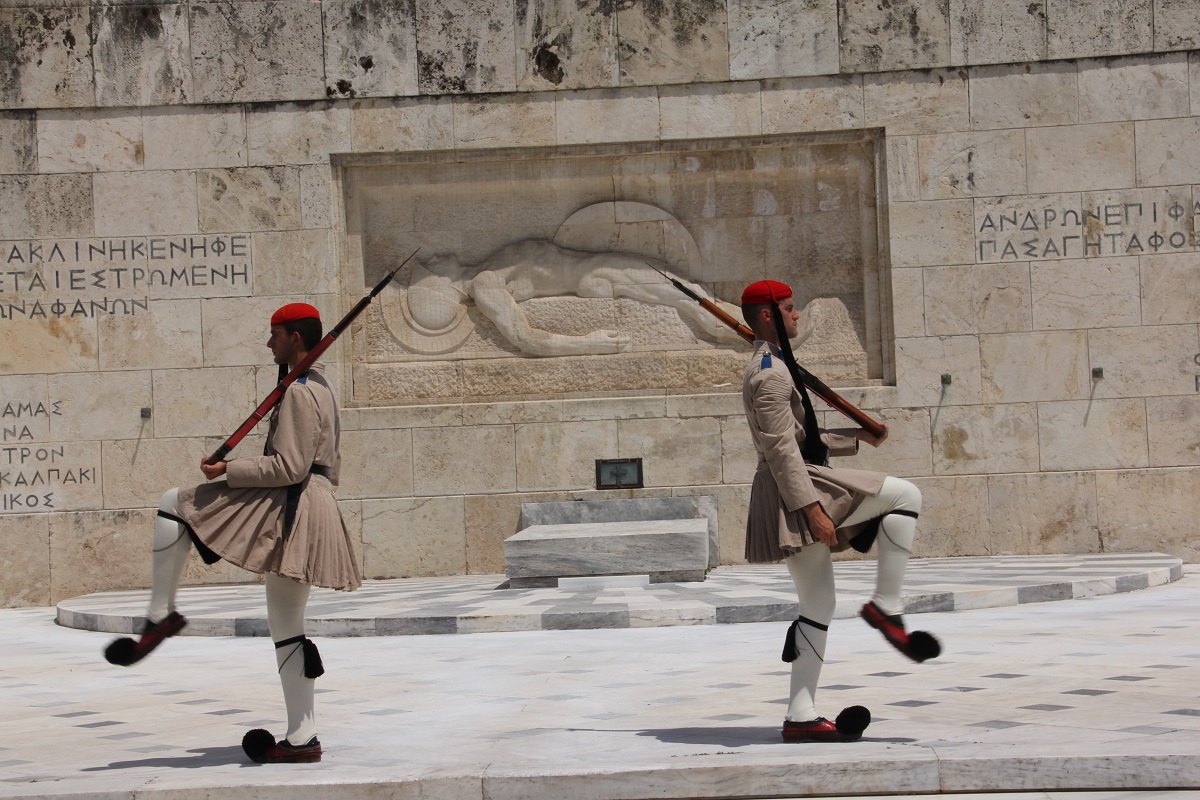 How Does the “Dave Ramsey Method” Fare When Applied to Med School Loans?

You might be a recent med school grad thinking of taking advantage of a residency refinancing program to cut your interest rate. Then when you’re an attending, you could refinance your student loans again to a 5 year loan and pay it off in 3 years. This is consistent with the advice of popular personal finance personality Dave Ramsey, who pretty much eschews debt of any kind.

While you could definitely pay off loans rapidly with a high income in private practice, many physicians are making six figure mistakes on their student loans because of misinformation, personal biases, and the behavioral finance mistake of loss aversion. We’ll examine a couple examples I see in my student loan consulting practice.

Abandoning the PSLF program While at a Qualifying Employer

Many physicians assume that if they can pay off their loans, then they should. That kind of thinking doesn’t take into account what’s cheapest, just what’s psychologically easiest.

Here’s an example. Imagine a Urologist finishes his five years of training and takes a position at a not for profit hospital in a mid-sized town. He’s benefitting from geographic arbitrage, so let’s say his salary is pretty high at $400,000 including production bonuses. He has $300,000 of student loans and he built up 5 years of credit towards PSLF during residency while he was using the PAYE program.

Assuming an interest rate of 7%, this urologist would pay back about $177,000 on the remaining five years of the PSLF program using PAYE. After all, PAYE has a cap that limits your maximum payments, which many physicians mess up.

The alternative is refinancing to a 5-year fixed rate and getting a 3.5% interest rate or something similar. He would pay $327,000 over a 5 year period in principal plus interest in this case.

Hence, if he remains employed at the 501c3 hospital, he would be in line for a $150,000 benefit on his student loans. That projected benefit would be gone permanently if he refinanced.

You first need to know the ins and outs of the program to make sure you’re getting the maximum benefit. Then, assuming you’ve minimized AGI, you want to save and invest as much as possible to have a back up plan in case the projection of huge loan forgiveness doesn’t work out.

The problem is that many smart MDs with incredibly high levels of intelligence are walking away from a bet with very good odds. Why? Because we don’t handle uncertainty well as a species. We’re naturally risk averse.

That’s why I see a bunch of physicians pulling the plug on loan forgiveness. They’re scared of having to pay an extra $30,000 in higher cumulative interest charges if PSLF doesn’t work out but they for some reason aren’t bothered by losing out on $150,000 if the government holds up its end of the bargain. That to me is the much bigger risk.

When Refinancing is the Right Thing to Do

If you know for sure you’re going to a private practice setting going into residency, then you can certainly entertain refinancing as a resident. There are programs out there that will give you payments of as little as $100 a month. To top it off, the interest does not capitalize until you’re out of training.

That sounds fantastic, until you realize that most refinancing programs as a resident will give you a rate in the mid 5% range while the REPAYE program could give you an interest subsidy resulting in a lower effective interest rate.

For most residents who are not married, REPAYE is a better way to go during training if you’re planning on eventually paying the loans back. It keeps your options open and keeps your interest accrual fairly low.

However, if you’re married to a higher income earner who owes nothing in student loan debt, then you might consider refinancing because you might not benefit from the REPAYE subsidy.

If you’re an attending and work in private practice, then you should look into refinancing if you owe less than two times your income. You also want to make sure your spouse doesn’t have big student loans because your refinancing decision will impact him or her as well.

What I would suggest is that you shop around with at least 3 lenders and pick up a cash bonus. As long as you find a lower rate, you can refinance multiple times with different lenders until your loans are paid off.

The key though is if the math supports you paying off the med school debt, do it quickly. There’s a huge behavioral benefit to being debt free, and it allows you to start investing more aggressively without worrying about this big weight on your back.

Get a Plan for Your Med School Loans

Luckily there are plenty of great resources out there to figure out the best way to conquer your med school debt. There are no shortage of blogs out there that will show you how to get set up on an income driven plan and apply for PSLF.

If you’re positive you should refinance, that’s also straightforward. Just apply and see how good an offer you get and pull the trigger.

However, if you’re unsure about how to optimize the PSLF program, or you’re worried about whether or not you should refinance, that’s where getting a custom student loan plan from a group like mine would help.

If you don’t want to spend your free time reading books on med school loans and consolidation, then it’s probably a wise investment to invest in a plan.

Whether you go the do it yourself approach or get professional help, the one thing I can tell you is that the typical mistake I see with the way physicians pay back med school loans is in the tens of thousands of dollars.

Physicians don’t know how 403b, 457 plans, community property state laws, tax filing status, and income based repayment caps or lack of caps impacts their student loans. They get that you pay a percent of your income and then the balance gets forgiven in a certain amount of time, but the details are annoying to properly implement.

Don’t be one of the physicians who refinances and regrets it. Don’t keep your loans around any longer than you need to either. Get a plan and get aggressive about it. At least on that part, I’d heartily agree with Mr. Ramsey’s anti-debt view. Above all, don’t ignore it.

2 thoughts on “Refinancing Vs. Loan Forgiveness. A Mistake Can Cost Thousands.”