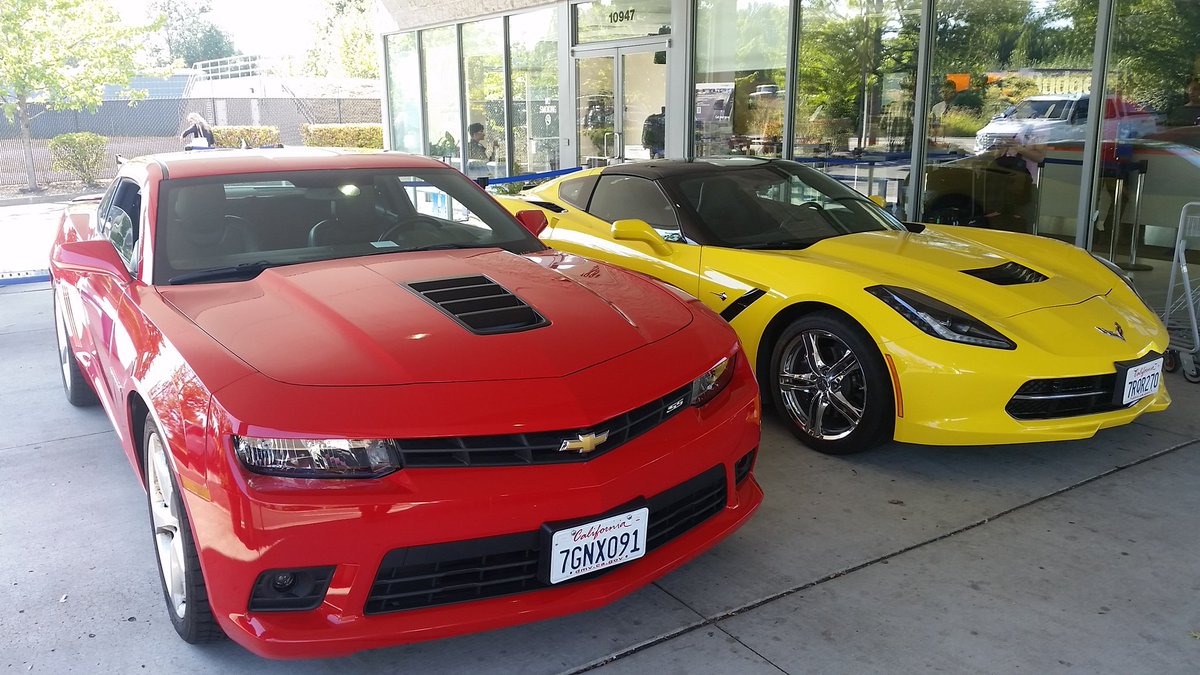 An interesting phenomena recurs when I work with physicians to makeover their finances. They almost never believe that overspending is the problem. They believe the reason their credit card balance is growing, and their large monthly income isn’t enough to pay their expenses can’t be due to their own choice to overspend. They always have a reason for the lack money:

They have huge student loans.

They have eight kids.

They are in a low paying specialty.

They are forced to put their kids in private school because of the poor public schools in their area.

Their health insurance is so expensive.

Housing is very expensive where they live.

These are a few of the many reasons I’ve heard that explain why physicians think they don’t have enough money left to invest or pay down their debt. Outspending their income seems always outside of their control.

Is it really? Many couples claim they don’t spend too much because they live in a modest house, so their financial shortfall has to be something else. Their perception is that since they don’t have an expensive house, or travel to Europe every month, or have a different color car for each day of the week, they don’t overspend. They live a modest lifestyle.

But what they don’t realize is they are paying a premium for everything they purchase. They preferred making their purchases at expensive stores or buying upscale, higher priced items. Following are some things I’ve noticed about these doctors’ purchasing habits:

When they buy cars, new or used, they purchase luxury cars, and usually the most expensive model.

When they shop for clothes that are “only the necessities,” they don’t shop at Sears, or Ross, or TJ Maxx. They shop at Nordstrom’s, or Saks or another upscale store.

Their kids don’t go to public school, they pay a lot for them to go to private school.

After reviewing their insurance policies, I often suggest they increase the deductibles from $100 to $500, or even better, $1,000 to save money on their premiums. I often hear, “But if something happens we will not have the extra money to pay the additional $400 deductible.”  Yet, making the change will often save them more than that in lower premiums every year. Just how many auto accidents are they expecting each year?

They think they are saving money by waiting until their kids’ clothes wear out or are out grown before buying new ones. But purchasing new cloths at an expensive store instead of a middle or even low end store cancels out the savings from stretching out their purchases.

They also can’t figure out why, with their large income, they don’t have any money left over to pay for a vacation or pay down debt or put into a retirement account. This leaves them upset and searching for something to blame other than themselves.

I had this same issue once when I was trying to lose some weight.  While traveling, my family stopped at a fast food restaurant for a quick dinner. Everyone ordered a hamburger except me, I ordered a salad. While we were waiting for our order, I saw a calorie chart on the wall. I decided to see how many calories I saved by eating a salad instead of a hamburger. Hamburgers were about 800 calories. My salad was 1,300 calories!

I cannot explain how mad I was at that moment. I had been absolutely sure I was saving calories with my food choice. If I had eaten that salad for dinner all week and got on the scale, I would have gained one more pound then if I had eaten the hamburger all week. Eating what I thought was the right thing to lose weight, but not losing anything, would have made me mad. Then I would likely blame something else. It is my metabolism, or I must have some glandular problem, or my knee was too bad to exercise, or dieting just doesn’t work for me. It cannot be that I ate too much.

My perception is that I am doing all I can to lose weight, by eating fewer calories than I am burning. When I don’t lose weight, it can’t be my fault. The reality is I am still over eating my caloric need. There are no special circumstances for me. The laws of physics are not different with me. If I eat fewer calories than I burn, I will lose weight. If I gained weight, the only logical conclusion is I must have eaten too many calories. Why can’t I see that?

It is the same with money. If there is no money left over at the end of the month, it is because I spent it all. It is because I am over spending my income. The math isn’t different for me than it is for anyone else. Physics have not been altered especially for me.

My grandmother, who didn’t use debt, once told me that you don’t need fancy calculations to see if you are living within your means. Look at your bank account at the beginning of the year and compare it to the end of the year. If your bank account is now greater than a year ago, you are living within your means. If not, you over spent your income. It doesn’t matter how you think you did for the year. The bank account tells the story. Just like if you are trying to lose weight, the scale tells the story.

So after looking at someone’s finances and discovering their net worth is decreasing, they should realize that they spend too much money. They just don’t want to admit it. We all want to say “it’s not my fault.” Yet, almost every time I point out that someone spends too much money, they have a good “reason” for why they think they do not spend too much money. Just look at the bank account. Is it growing significantly or not? It’s not rocket science.  Just addition and subtraction.

How about you? Have you ever had the experience of a mismatch between your perception of what should have happened and the reality of what occurred? Math doesn’t lie. Physics don’t change. Your perception is the thing that is incorrect. Base your financial opinion on the facts, not on your perception, and you will understand your actual financial situation and be able to improve your outcome. Perception can be misleading.

11 thoughts on “Are Your Perceptions Killing Your Finances?”