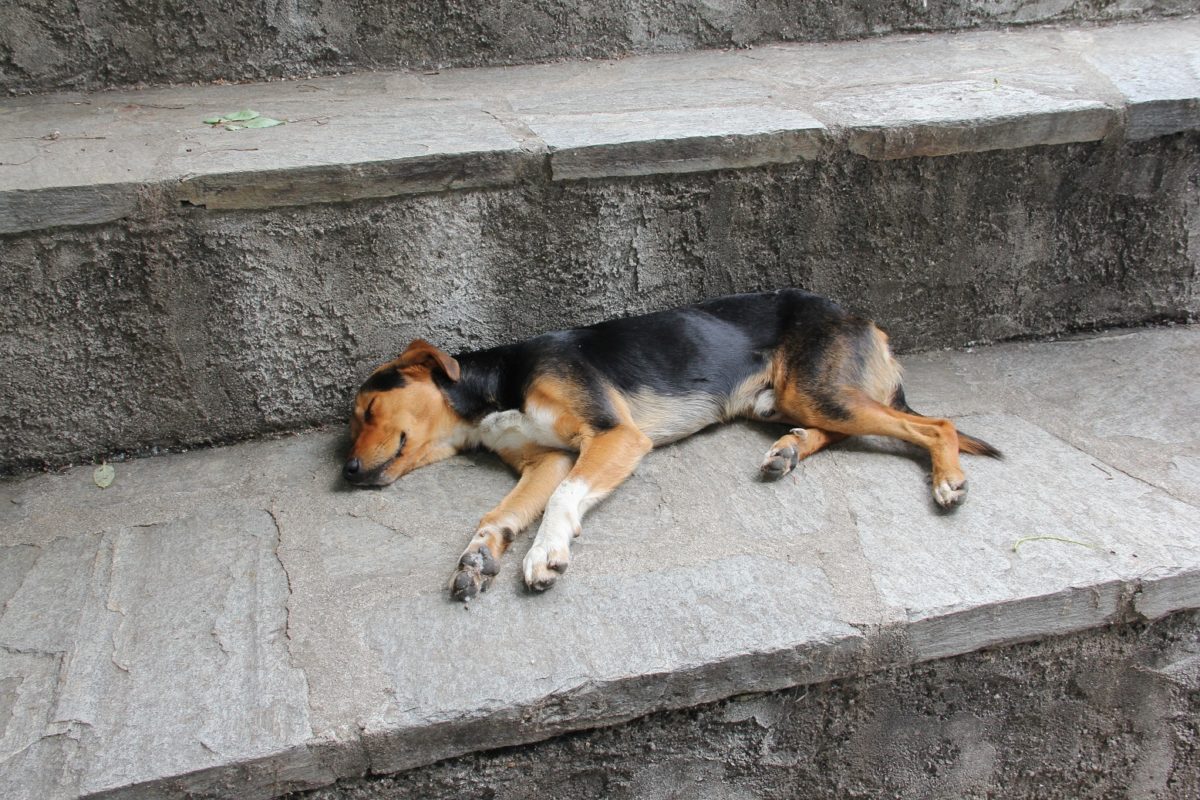 The high-pitched wail of the pneumatic saw cutting through the tibia and the little bits of tissue the blade flung onto the surgeon’s gown were not enough to get to me the first time I saw a surgery, during my senior year in high school. It was the smell. Sliding down the wall in the corner of the operating room, wondering if lunch would stay put, I began to question my career choice. Certainly no respectable doctor would almost pass out at the sights and smells of the operating room. No one else in the room was sitting on the floor.

Eight years later, by the end of medical school, those horrifying things no longer bothered me. Blood, guts, and mucous didn’t faze me anymore. I could assist my mentors with surgery and run off for lunch between cases. What had transformed a pale, withered lump in the corner of the operating room into a confident new doctor, heading off to a general surgery residency? I had become desensitized. Repeated exposure had transformed the grossly abnormal into the routine.

Wikipedia’s definition of desensitization: The diminished emotional responsiveness to a negative or aversive stimulus after repeated exposure to it.

Think back to a few months before your high school graduation. Standing in the kitchen with Mom and Dad, reading your first financial aid/student loan package from Dream College University. Is your hand shaking from the opportunity or in fear of the looming debt? It’s a little scary, taking on debt for the first time. Maybe even horrifying.

Fast-forward to the final year in medical school. Eight years of add it to my debt and I’ll pay it later have passed. It was so easy to add more debt the eighth year. What will it matter if you borrow a little bit more?

If you take a moment to reflect on your borrowing years, you realize how it happened so gradually. You became so numb to the idea of debt, it meant nothing to you anymore. For eight years, you added to it and nothing happened. Life went on, and you kept getting what you wanted, always thinking it would be easy to pay later. This laissez-faire attitude sets you up to make some bad decisions.

But do not despair, there is a way out and you don’t have to stay in that desensitized mode. Break the spell and realized what the debt is costing you. Debt is a disease and until you come to that realization, you run the risk of just letting it slide through your life as if it were no big deal. It is a big deal! It could be costing you your financial future. Resensitize yourself to the effects of debt and get out from under its burden. You can become debt free again.

If you don’t know what to do, pick up a copy of my book The Doctors Guide to Eliminating Debt and get started on your journey today.