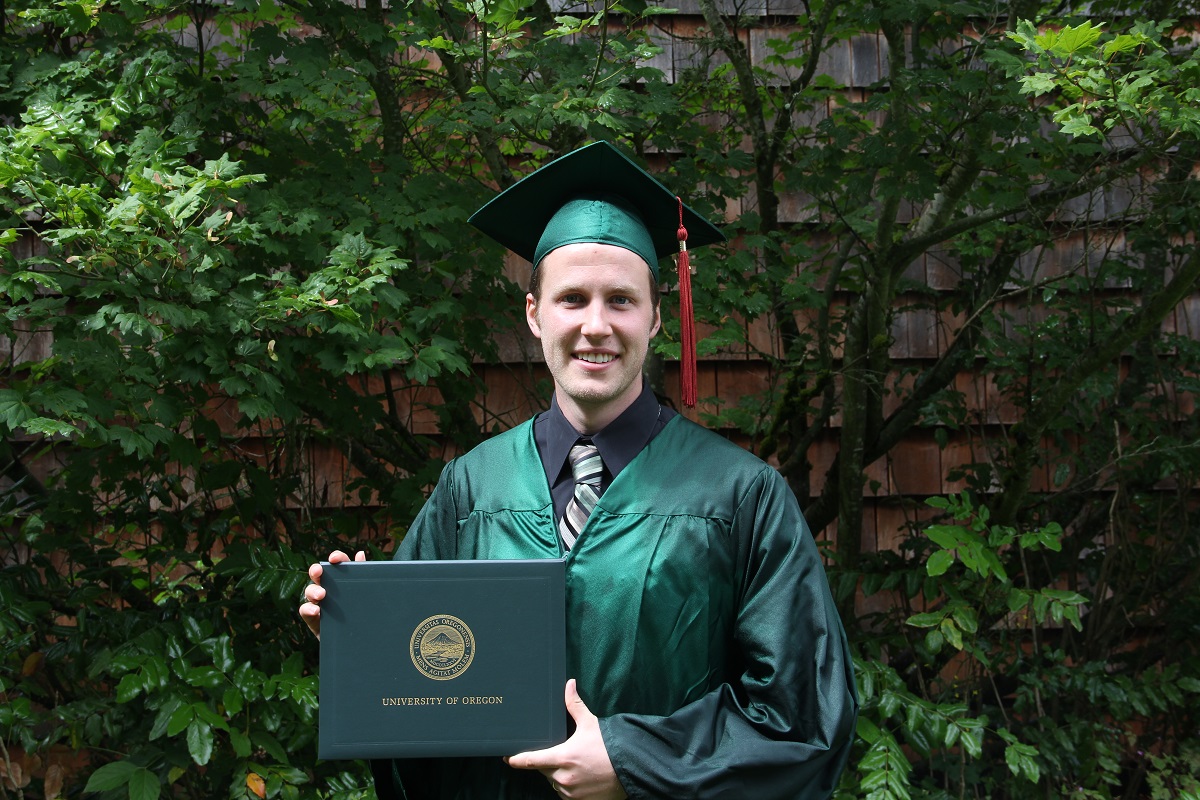 Is it better to pay off your student debt or save for retirement?

The answer is variable and depends mostly on what your budget looks like. If you are drowning in debt then forget about investing and put all you effort into paying off enough debt to make some breathing room in your budget. Without breathing room you have multiple struggles, not just financial. Compare this to a patient in the Emergency Department with a bullet in his chest and a blood pressure of 60. All efforts are concentrated on stopping the bleeding and regaining normal vital signs. You wouldn’t concern yourself with the funny looking mole on his back that could be a melanoma and might be big trouble down the road. If you don’t stop the bleeding now, he will die. If you are in financial shock, you need to regain control as quickly as possible by paying off the debt.

On the other hand, if your budget has breathing room, then you can do both. That’s what I did. I maxed out my tax advantaged savings, 401K and IRA, and put the rest into debt elimination. Doing that took me from $500K in the hole, to debt free, in less than six years. After that, I put some of the prior debt payments into investments and used some to increase my lifestyle. I haven’t had a house payment since 2001 and don’t intend to have one in the future.

My overall opinion, having lived under the burden of debt as well as debt free, is to make debt elimination a priority over savings. Saving and debt elimination are both important. One can save us in the future, the other is killing us now. You will not realize how much debt is weighing you down until it is gone and you feel the freedom.

Since the question often comes from a resident just about to get their first job, I would recommend the following. When you leave residency, your income will jump. Don’t fall for the temptation to increase your cost of living up to your new income. If you were living on $50K as a resident, go up to $75k as an attending and rent a modest house, don’t buy. Max out your tax advantaged retirement plan and use the rest of your income to eliminate your student loans. They will melt away very rapidly on your new high income and should be gone in 2-4 years. Then, when the debts are gone and you are convinced you will be staying at your job, you can increase your budget and buy a house on a 30 year mortgage and pay it off early (seven years or less).

Getting debt controlled before you increases your lifestyle as an attending can make a huge impact on your financial future. It’s the difference between being able to retire in style, and worrying if you will ever be able to retire like many feel today. Starting off on the right financial footing and not going deeper into debt with a mortgage is easier than trying to recover later from too much borrowing. Start off on the right foot. My book, “The Doctors Guide to Starting Your Practice Right,” can help you begin your journey in the right direction.

4 thoughts on “Paying down student loans or investing? That is the question.”