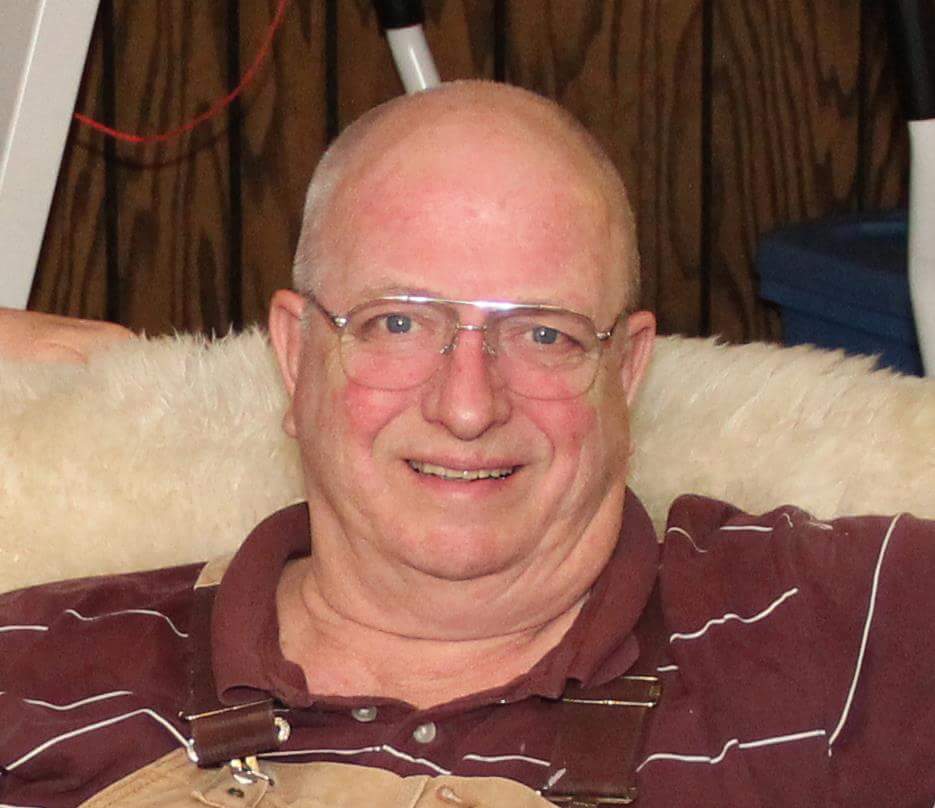 Today is Father’s Day, a time to remember those great times you had with your father. My father, Jim Fawcett, was always there to watch my games when I was playing school sports. There would be forty kids playing in a junior high football game and maybe only 8 fathers would be on the sidelines to cheer them on. One of them was always my dad. It was nice to know he cared enough about what my brother Ron and I were doing to be there to watch us do it. If the game was an away game, he sometimes had to take time off from work to get there in time to watch. Financially, time off work was not easy for him. I’m sure he didn’t have perfect attendance, but I don’t remember being disappointed because he wasn’t there.

His desire to be a part of his children’s lives was passed on. I tried to be just like dad and made great efforts to attend all of my boys’ events. As a surgeon, that’s not easy and sometimes not possible, but I missed very few events. The kids would bring home their schedule for the season and I would put their games onto my schedule at the office. With enough advanced notice, I could attend almost anything.

My dad coached youth baseball, despite never playing on an organized baseball team himself. I know he was very nervous about not knowing what he was doing, but he did it anyway, and simply learned whatever he needed along the way. He led his teams to several championship seasons. His example made it possible for me to coach youth soccer, having never played soccer before, and I was also able to lead the kids to some championships, just like dad.

Get involved with your children’s activities. It may be no big deal to you, but I guarantee it will be a big deal to your children. It will make a big difference in their lives when they have a dad who cares. Even as a busy doctor, you can still make time for your kids.
Thanks dad, for being an example of just what a father should be.

Do you have a favorite memories of your father? Comment below, I’d love to hear about it.