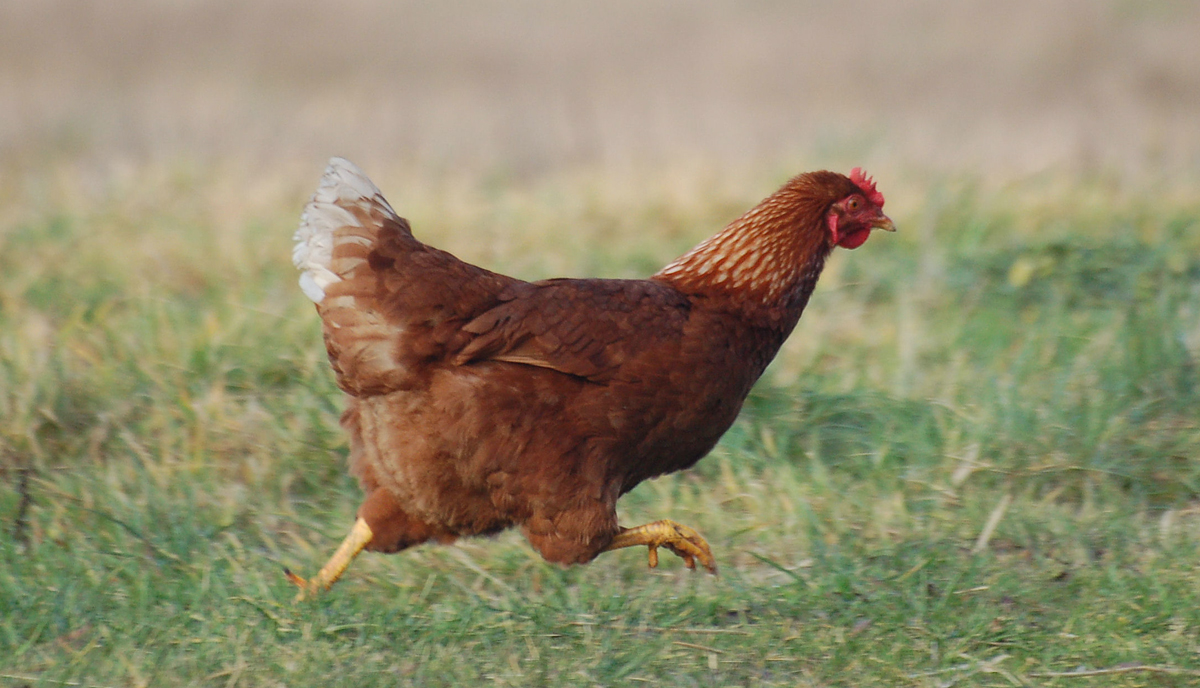 I recently was part of a conversation on social media in which the following question was posed:

Watching the past couple days of red in the S&P 500 is a little scary, and I am wondering what percent of people have sold vs. staying the course?

Of course, many people chimed in with their comments, which ranged greatly in their response to the recent downturn.

My response was essentially that I don’t pay any attention to the market. In fact, I didn’t even know there was recently a few days in the red until I read this question. Since I don’t try to time the market, there is no need to pay attention to the daily market swings. This is akin to the notion in medicine that if you are not going to change therapy based on the results of a test, then don’t order the test. If the results don’t matter, the test is irrelevant. If you are not going to play market timing games, the current market conditions are irrelevant.

My comment generated the interesting conversation that went somewhat along these lines.

Your comment sounds good in theory but fails in practice. Can you honestly say that had you been around in 1929 you would have held the market all the way down? I doubt it.

I commented that I don’t like to deal in hypotheticals, because I was not there in 1929 and I really don’t know what I would have done.

Then came this concept:

This is not a hypothetical question. In the 2000 crash the Nasdaq fell more than 80%. My point was to illustrate that the ‘keep your head in the sand and keep investing’ mantra sounds good but is rarely practiced.

I did a little research on the commenter and found that at the peak of the Nasdaq on March 10, 2000 (5,048.62) the commenter was 20 years old, likely in college and doubtfully had any money in the Nasdaq at the time. I doubt he read the newspaper or followed the Nasdaq during the crash. I certainly didn’t pay much attention to those things when I was in college at that age. So for him the 2000 crash is hypothetical still, just like the 1929 crash. But for me, the bursting of the dotcom bubble was real.

At the time of the Nasdaq crash I was 38 years old, had been in my medical practice for just short of 7 years, was married with two kids, and was nearing the end of my quest to become debt free after having my debt peak at over $500,000. (You can read that whole story with all the juicy details in my book, The Doctors Guide to Eliminating Debt) Our investing consisted of maxing out my 401(k), my traditional IRA and my wife’s traditional IRA. The investments I controlled were invested 100% in stocks (mostly as mutual funds).

I was a relatively young investor with a goal to reach financial independence and retire at the age of 50. That goal, by the way, was set in medical school when I was still single. My net worth exceeded $1,000,000 when the dotcom bubble burst and became front page news for weeks.

So I don’t have to speculate on a hypothetical situation anymore. I know exactly what I did during that market crash. I changed nothing. I did not pay any attention to the market. I did not sell my stocks for fear of losing more money as the market continued to fall. I did not sell my stocks thinking I would buy them back at the low point of the market and catch the rebound. I did not stop investing. I did what the commenter called the ‘keep your head in the sand and keep investing mantra.’ Which he thought was rarely put into practice and only given lip service during good times.

In the year 2000, I continued to make my investments as if nothing different was in the wind. I filled both IRAs, and the money for my 401(k) continues to come out of my monthly salary. I continued making extra principal payments to my home mortgage, ignoring the notion of keeping the loan in order to invest in the market while stocks were ‘on sale.’ My last mortgage payment was made 19 months after the Nasdaq crash.

So, I think I am in a good position to state exactly what I would do when the market falls, because I have done it three times, in 2000, 2008, and now in 2020. I did nothing and totally ignored the hype of all the ‘Chicken Little’s’ running around yelling “The sky is falling!”

In fact, the sky was not falling, the stock market was just taking a dip, as it frequently does. It goes up and then it goes down in a never ending gradual upward trajectory. I treat market changes like background noise and ignore them. So far, every significant drop in the stock market has been followed by a recovery and new record highs. Every single crash has rebounded with new record highs. Each time there is a down a bigger up follows. With every crash the pundits have said “this time it is different,” yet it has always been the same. The market drops, recovers, and continues its upward trajectory.

So it was easy to answer his question, since it was not the hypothetical ‘what would I have done in 1929.’

Throughout 2000 I continued investing as planned, while making extra principal payments on my house, and survived the 2000 stock meltdown. I also invested monthly through the 2008 meltdown. After retiring from my medical practice at the end of 2013, I spent three years working part time doing locums, helping rural surgeons who needed call coverage, before hanging up my stethoscope for good at age 54. Despite the two market crashes I ignored, I retired near my target I set up when in medical school. In fact, I was financially able to retire at age 50, but was not ready emotionally to give it all up. The market crashes did not change my investment or retirement trajectory.

That means I encountered the 2020 market collapse during my early retirement years. With the current crash many writers are spouting that those who retired early would now be in financial trouble. The FIRE (Financially Independent/Retire Early) movement was dead! I still did nothing different and just ignored the crash and ‘stuck my head in the sand.’

I hope if you are reading this that you have learned that lesson as well. Study after study has shown that staying the course outperforms any attempt to time the market. So why are people still trying to time the market? I suspect it is the same reason people still play slot machines in Las Vegas, even though the casino tells you up front that the odds are set so the house always wins. You see, they know a guy, who knows a guy, who sold at the market peak, and bought at the trough and made millions. Just like they heard of a guy who won big money playing a slot machine.

This is not a new concept. About 4,000 years ago, King Solomon, reportedly one of the wisest men in history, said this in Proverbs 21:5.

It is not worth the possibility of losing your shirt by trying to time the market. Follow King Solomon and me and keep up the steady plodding. It worked 4,000 years ago, it worked in 2000, it worked in 2008, and it will work in 2020. Stop trying to beat the market, because you can’t.

No, Chicken Little, the sky is not falling.

If you find yourself in a financial bind due to recent events, pick up a copy of my new book, The Doctors Guide to Navigating a Financial Crisis, and take the needed steps to get your financial life back in order.

3 thoughts on “No Chicken Little, the Sky is Not Falling”