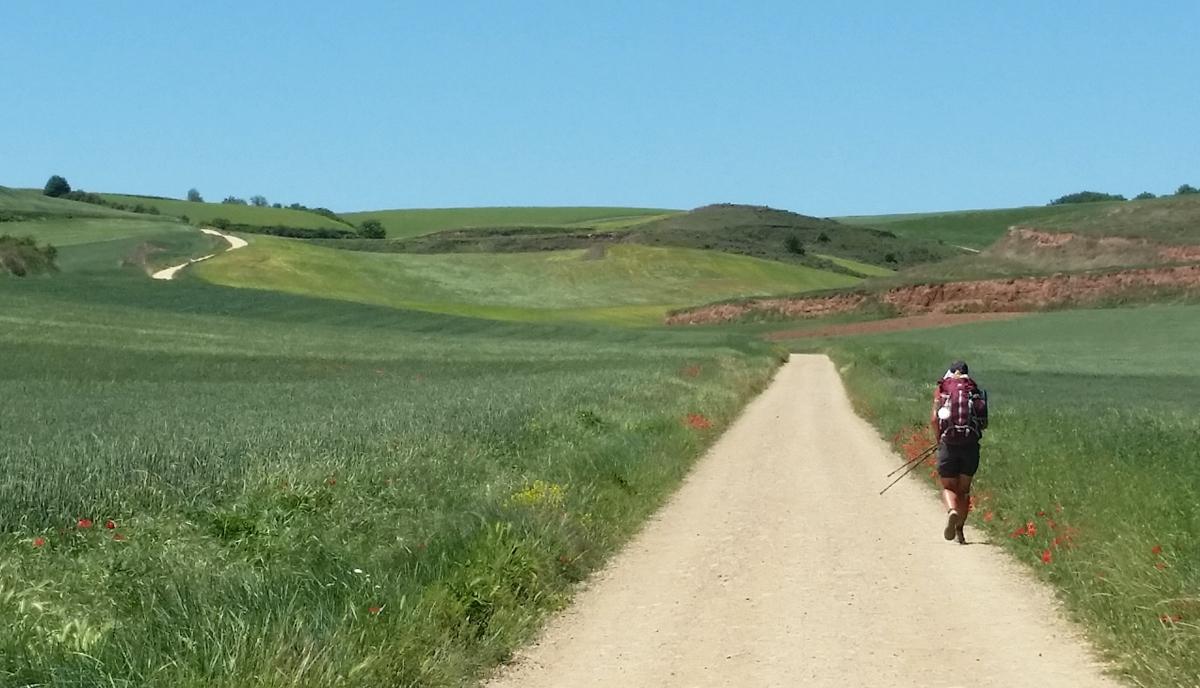 (Today’s guest post comes to us from a physician reader who conquered her debt quickly. She writes under the pen name Jbrawley. I hope her story encourages you on your journey to become debt free.)

Graduate student debt has become such a common topic of conversation it’s something we almost take for granted. Particularly when it comes to school that leads to high-paying professions, people almost have a tendency to shrug the issue off. We assume students will ultimately be able to pay down the debt, and so we don’t really think about the numbers, or the burden they represent.

Right now, the average debt for medical training in the United States is over $200,000. Mind you, that’s the average, which means there are many instances in which it’s significantly higher. Per rankings generated based on 2019 data, debt at Western University of Health Sciences leads the pack, averaging an incredible $295,999. Even a lot of working medical professionals who have experience with medical school expenses can’t imagine having to pay down that much.

I count myself lucky that I wasn’t in a situation quite like that. I was fortunate enough to enter medical school with some savings, and even did a few odd jobs while I was enrolled, when I could. That helped me to knock down the big scary number a little bit. But I still wrapped up medical school with about $160,000 in debt (which was certainly a big scary number to me at the time).

Not too many years later, I’m thrilled to say that all of that debt is off my shoulders. And while I’ll make no claim to having any sort of secret formula or proprietary method for how I did it, I figured that sharing my own journey to debt-free status could only serve to help others in the same situation. So without further ado, I want to highlight some of the things I did.

I Picked an Ideal Apartment — And Then Lived Elsewhere

The simple reality is that one of the first big decisions a lot of new medical school graduates have to make is where to live. Naturally, this decision can involve a number of variables. Maybe you have a serious partner you’re looking for a home with; maybe you’re considering living with a relative for the first year to save. My own experience was about as simple as could be, in that I was single and starting my career a state away from the closest family member.

I confess, the starting salary had me daydreaming about the perfect home more than a little bit. But I was also very determined to get to the point at which I could write an article like this (not for the joy of writing it, but for the lack of debt!). So I set about calculating what I could afford to spend on an ideal apartment given my finances, and then got something notably less expensive.

To be completely honest I don’t recall all of the considerations in this process; I was pretty detailed about it. But The Balance’s tips for budgeting an apartment more or less get to the idea: Figure out monthly income and expenses, establish a small buffer, and you’re left with what you can pay for rent. Following this process (and including loan repayments in my expenses), I then subtracted $250 a month from my budget, and used that number to find a place to live. Rather than pocketing that $250, I then added it to my monthly debt payments. It wasn’t a huge boon — but if you’ve had student debt, you know $3,000 extra over the course of a year isn’t nothing.

I Consulted a Financial Advisor

Early on, a family member suggested a financial advisor to me, and I have to admit I had the wrong idea. I thought of financial advisors as expensive luxuries for business owners or corporate use. Looking into things a little bit more though, I discovered that this is actually far more widely applicable than I thought.

This led me to a better understanding of what financial advisors really do, not just for businesses but for individuals. Basically, they use specific training in financial matters to teach you a bit about what you (likely) haven’t studied as closely! I actually wound up having a very friendly and positive experience with an advisor who helped me to fine-tune my own budget and structure my loan payments (which I’ll touch on more below). Of course the advice costs money, but in my experience it’s worth exploring.

I Randomly Threw Money at Debt

I realize that this does not sound like a refined strategy, nor like professional advice. And mind you, I do not have a secret formula (nor am I a professional in the field of debt payment). What I mean by this though is that I got in the habit of occasionally pulling up my loans and simply paying a chunk off when I could. It wasn’t a scheduled thing, a set amount, or a reaction to any sort of influx of cash. Every now and then, I’d simply be at my computer, think about my debt for one reason or another, and pay off a hundred dollars or more. I can’t say whether this is a good idea for you or not, and of course there’s a certain amount of privilege in having the income to support this sort of occasional boost. On a doctor’s salary though, random small contributions are usually reasonable, and they can only help chip away!

On recommendation from the aforementioned financial advisor (as well as roughly half of the entire internet), I also made a real point of minimizing credit card spending while I was paying down the bulk of my debt. This doesn’t mean that I simply allowed my cards to gather dust in a drawer. But at least for me personally, it was important at that time to have a very firm handle on daily spending, and not to accrue additional debt.

I think that most experts on credit would advise you to continue to use cards for the sake of your credit score, and for that reason I kept these cards in place for some recurring payments (rent, subscriptions and the like). But at least in my experience, minimizing credit card spending while paying down debt was a good way to stay on top of my budget and focus only on my actual loan repayments.

I Used the “Snowball Method”

Once again on advice from my financial advisor and half of the internet, I also worked on the snowball method once I really got myself set up to focus on repayment. If you’re unfamiliar with the concept, an article on “Four Money Mistakes Almost Everyone Is Making” that was posted here in January explains it well (not as a mistake, to be clear; neglecting it is the mistake listed). The idea is actually pretty simple: pay off the smallest debt you owe first, then add the minimum amount for that debt to what you’re paying for the next smallest debt, and so on. This way you knock out debts one by one, eliminating interest in the process and freeing up more funds to put toward the next debt on the list.

Whether or not this method will be useful to you in your own effort may depend on how your debt is structured, and whether or not it’s broken up into different specific loans. If it’s not, and you’re still intrigued by the method, you can actually explore ways of breaking it up into different payments on different schedules and with different interest rates. In my case it was broken up (alongside a few other, smaller debts), so the snowball method made sense to try. I have to say, not only does it work — it’s actually kind of satisfying.

In the end, I paid off my debt pretty efficiently in the grand scheme of things, and much more quickly than Google searches will tell you is typically possible. Without giving too many specifics (because I know circumstances vary for everyone), I’ll say this: It took less than five years. In that time, I did marginally upgrade my living situation to accommodate a partner, and there were of course a few expenses that cut into the budget. My strategy is not to simply hunker down for years on end and wipe out the debt. But I did stick pretty closely to the strategies and ideas I’ve laid out above, and I have to say the results were a pleasant surprise.

(Editor: If you are ready to stop managing your debt and start eliminating it, then pick up a copy of my book, The Doctors Guide to Eliminating Debt. There is no reason for your student loans to hang around for a decade or more. If you have a debt free story to tell, please contact me, I would all love to publish it.)

2 thoughts on “My Journey to Become Debt Free”