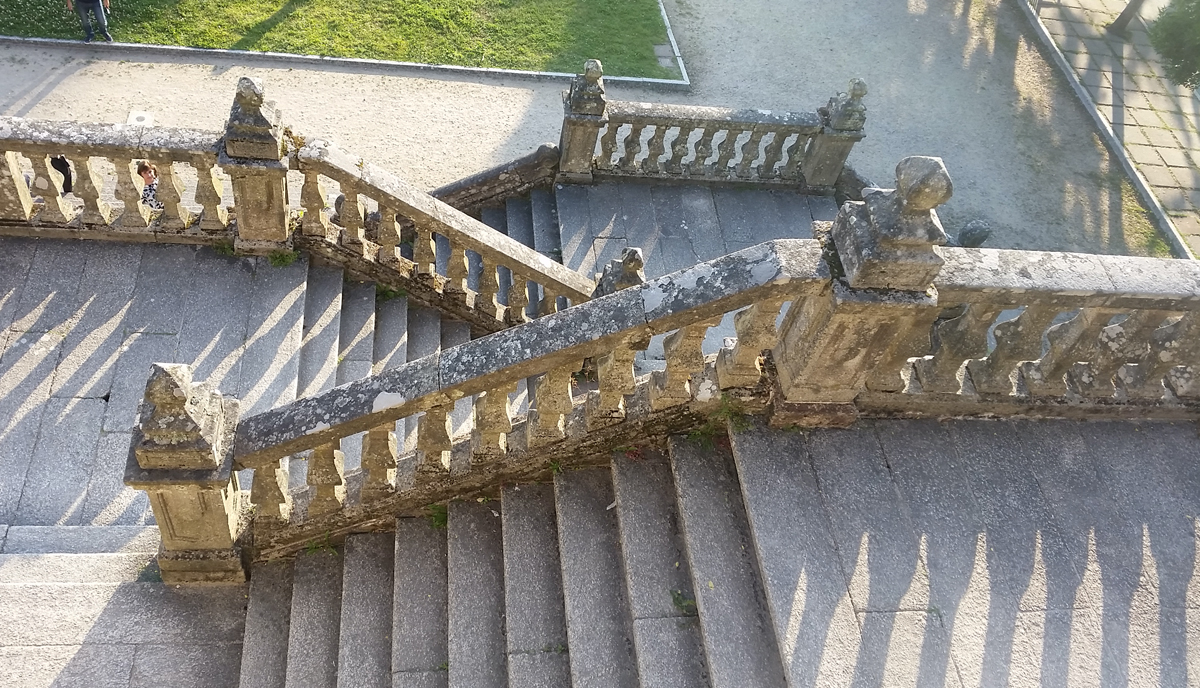 Over the last 32 years I have been following the literature concerning money, investing and debt. In the last few years I started writing about the topic as well as sharing my knowledge with other physicians through one-on-one financial coaching. Through the years I have seen many people make the same mistakes when projecting financial goals, and they make them year after year.

When all of the answers are at our fingertips on the internet,  one would think people would figure out how to make financial projections correctly. But I think the real answer is that short cuts are being taken to make these calculations, which lead to the wrong results. I remember the first time I saw this, it was in a popular money magazine that I trusted when I was younger. The author showed us their client’s numbers and gave a projected retirement date. But as I looked over the numbers, the projection was way off. The person could have retired long before the date the “expert” had calculated. That was the day I realized not everything I was reading in those magazines was correct.

The following are the four errors almost everyone is making:

#1 Neglecting the difference between monthly and annual payments.

Annual reports often use annualized figures instead of the monthly figures for simplicity, but if monthly payments are being made, instead of annual payments, the outcome will be significant different over time.

Let’s take paying off a motorhome as an example. If you have a $100,000 loan at 5% interest and you want to calculate how much it will take to pay it off in 7 years, how would you make this calculation? One way is to plug the numbers into a spreadsheet or financial calculator. Entering the parameters to give the annual payments, your results would be $17,281.98 per year. But if you did the same calculation using monthly payments, which is what you will actually be paying, you come up with $1,413.39 a month or $16,960.68 a year.

The difference is $321.30 a year or 1.89%, which doesn’t seem like much. But if the dealership told you they would raise your interest rate by 1.89% you would protest the increase as being outrageous. At nearly $30 a month, if you and your financial company calculate your payments differently and there is nearly a $30 a month discrepancy, you would think a mistake had been made somewhere. That is the effect of paying a little principal each month verses making an annual lump sum payment.

When you perpetuate this error over many years, and several different debts, your outcome will become significantly different.

I see this error often when people are estimating how much it will take to pay something off early. The issue is compound interest moves in a logarithmic pattern, but we think in a linear pattern.

But when you take interest into account, and let’s use 4% in our example. The monthly principal and interest payments will be $1,909.66, which is just short of $800 more than the monthly estimate.

This is the most common error I see that causes real differences, since using the snowball effect encompasses multiple different loans each with different payments, interest rates and maturity dates. Calculating the amount of time it will take to pay off all your debts is not something one can do in their head. Although, we all try.

The first time I made this erroneous calculation was when I sought to pay off the $500,000 debt that I had accumulated as a young new surgeon. I read that nearly everyone can pay off all their debt in less than 7 years. I thought there was no way that could be possible. I had a 30 year mortgage on my house, as well as, multiple smaller debts. But when I actually sat down and made the calculations, I could pay everything off in only 3.5 years. What a surprise, I thought there was no way my debt could be paid off that quickly. But it was true.

The snowball method is done by ordering your debts from the smallest outstanding balance to the largest outstanding balance. Then adding whatever additional money you can afford to throw at it, like say an extra $3,000 a month, by increasing your smallest debt payment by that amount each month. Once that debt is paid off, you use the total amount that you had been paying on that loan, $3,000 plus the $400 minimum amount on your, say car payment, and add $3,400 to the monthly payment on your next smallest debt. Keep doing this until all your debts have been paid off and you are now debt free. By the time you get to the last debt, which is usually your house, you are making some big payments.

One such family I met had 13 different loans with interest rates ranging from 0% to 16.24%. They were on a 30-year plan to get them paid off. Their total debt was $793,258 with a monthly payment of $8,258.42. When we ran it through the snowball calculator I use, with a $2,000 a month extra payment, they would become debt free in only 7 years, 8 months. But if you multiply the extra $2,000 by the 92 months they needed to pay to get rid of their debts, they paid an extra $184,000 in the 7 years, 8 months. Using the snowball method they eliminated the remaining 23 years, 4 months of debt payments and become completely debt free.

The power of rolling the payment of each paid off loan onto the next gives astonishing results.

#4 Forgetting to account for taxes when estimating retirement withdrawal needs.

I discussed this one extensively in a previous blog titled Everyone is Using the 4% Rule Wrong. The main point is if you are like me, and all my retirement money will be taxed when I use it, then I cannot just multiply my annual budget by 25 to see how much retirement money I need. If I take out 4% and pay 25% tax, that will leave me with 3% to spend. So to calculate my retirement need I would have to multiply my annual expenses by 33. Once I have saved that much, then I can safely take out 4% each year to meet my needs in retirement.

Alternatively, you can add your tax bill to your living expenses and then multiply that total by 25 to get the number of dollars needed to cover your retirement expenses.

Forgetting to compute taxes can make your retirement estimates way off.

The trouble I see is that several of the above mistakes are made in the same assessment. I recently saw such an assessment published. In that case the author laid out all the financial goals the person had and concluded their goals were unrealistic.

Because of some missed assumptions, the calculations used to reach these goals required $135,000 a year put toward their goals to accomplish everything. Since the client was not able to contribute that much to debt repayment and investing, it was concluded the client’s goals would have to change. They would have to work longer or shoot for smaller financial goals.

But when I used the exact same numbers to make the calculation, eliminating the errors in judgement listed above, it turned out the client could meet their goals with just $100,000 a year going toward debts and investments, which they could afford to do. Their printed recommendation was off by 35% due to the compounding effect of several mistakes. It is a big deal to mistakenly tell someone they will not be able to meet their goals.

I remember when I was in medical school, I showed my financial plan to another doctor who I looked up to for his opinion. I was planning to save enough money every year to be financially independent by age 50 and have the option to retire. He told me there was no way I could save that much money. I was devastated to know my plan wouldn’t work. But I ran the calculations again and I knew it would work. So I ignored his advice. I did hit my goal at age 50 and retired at age 54. This notion of setting retirement dates is very important to a lot of people. So we must get it right.

I have seen several articles that recommend keeping a home mortgage into retirement. In these cases, more money must be saved that the actual amount needed to pay off the mortgage! The impact of that debt in retirement is often grossly underestimated.

One person I counseled planned to work another five years to reach his retirement number. It turned out if he just took some of his retirement money and paid off his house, he could retire immediately. He was only working five more years to amass enough additional money to make his house payment. Not a smart plan.

Never use rough estimates, guesses or conditions that are not real (such as annual payment numbers when you make monthly payments) when calculating your financial goals. If you really want to know when you can retire, or how soon you can become debt free, you have to use the actual numbers. It is true that you will still have to make some assumptions, such as what will be your actual rate of return on your investments, but the fewer assumptions you make, the closer you will be to your actual numbers.

15 thoughts on “Four Money Mistakes Almost Everyone is Making”