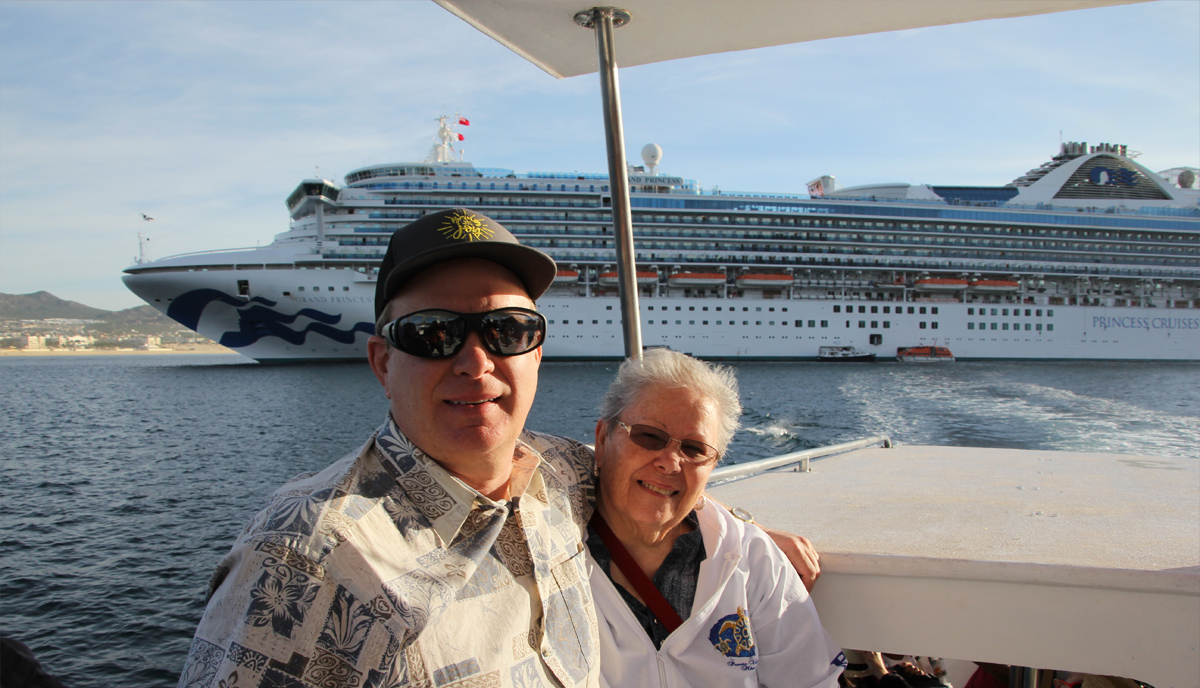 This weekend we will be celebrating Mother’s day. In honor of mothers everywhere I thought I would share a lesson I learned from my mother; family comes first. She taught me this lesson, not by words, but by her actions. We have all heard the saying “actions speak louder than words.” I wonder how many of us in the medical profession can say our kids feel we are teaching this particular lesson to them by our actions?

Sometimes we get so caught up in our jobs that they take over our lives. When this happens, we tend to put work first and family second. I have caught myself doing that many times. Now that I’m retired from medicine, I still catch myself putting my to-do list ahead of family. It’s not a problem that is limited to the medical field. Every profession suffers from this issue. It is especially bad if your work can be taken home with you at the end of the day.

My mother showed by her actions that she believed her family was a high priority in her life. When we were young, she committed to being home when we got home from school. We were not raised by a nanny or a sitter or anyone other than our parents.

I have encountered physician homes that had one working parent and the other was a stay home parent. Even though there was a parent available to be home for the children, they hired a nanny to take care of the kids. What message does that send to the kids? It’s one thing to need a nanny when both parents work, but when only one works outside the home and a nanny is caring for the kids, your kids are getting a message that they are not a high priority in your life.

Mom got involved in whatever we were doing. Not only did I notice this, but so did the other kids at my brother and my events. I recently was at a reunion for my grade school classmates. One of them asked me to say hello to my mother for him. He remembers with fondness seeing my mom at events and getting rides from her to ball games. That was back in a time when the school used parents to transport the players in a personal vehicle.

She was especially involved in the PTA, little league, and Babe Ruth baseball. If her kids were involved, then she got involved. I played on organized sports teams all year long. It was pretty rare for her to miss a game. When I looked at the sidelines, there were only a handful of parents cheering on their kids. Some parents missed their child’s games because they had to work and could not get away. Others could have easily attended those games, but chose to do something else instead. Not my mom. My mom was there to cheer me on every game.

We did not have much discretionary income at our house. My parents never held jobs that anyone would consider high paying. But when it came time to get her kids something that was needed for an activity they were involved in, she made sure we had what we needed.

I came home one day and announced I was going to play little league baseball. I had never played baseball and didn’t even own a baseball glove. But there was no hesitation on mom’s part. We went shopping for a baseball glove. Kids have a big advantage in both trying a new sport and life in general when their parents wholeheartedly support them in their endeavors. Are you encouraging your children to try new things? Do you support them in those quests?

I think a lot of the things I have accomplished in life are because I was never restricted as a child. If I wanted to try something, I was encouraged to try and given whatever it took to succeed.

Several of the kids I knew growing up looked to my mom as their surrogate mother. I remember one of my friends was not treated well at home. Even when I was with him at his house, he and I were not treated well. My mom welcomed him into our home every time he came over. He told me many times how much he appreciated my mother being involved in his life.

Think about the impact you have on your kids. What you say “no” to and what you say “yes” to. How are you shaping their future? Is the future you’re shaping the one they want or the one you want?

I grew up with a great mom who encouraged me to be all I could be. She didn’t let me see any obstacles. She smoothed the way for me to try new things and I think that led to a lot of successful endeavors in my later life.

If your mom was a great encourager to you, call her on Mother’s Day and tell her. I’m sure she would love to hear from you. I encourage you to be a great parent to your children so they can be all they can be.

PS Everything I said also applies to my father, but this is Mother’s Day.

1 thought on “A Lesson From Mom: Family Comes First”