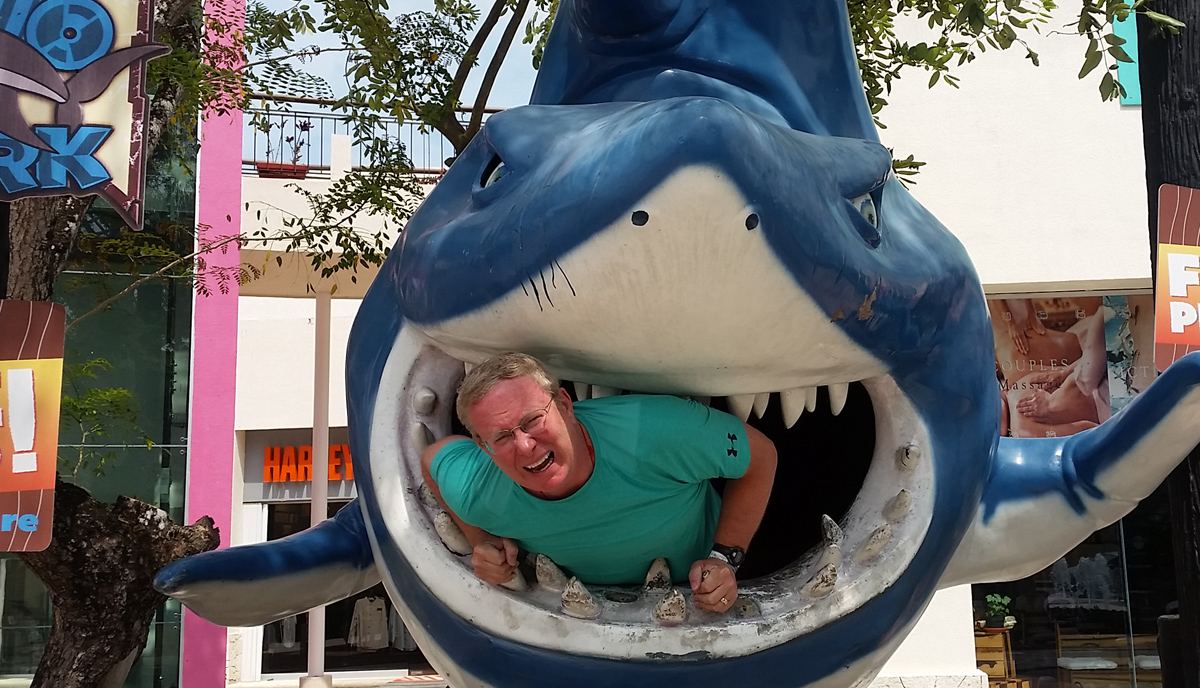 Every year when it comes time to file our taxes, we either get a refund or we owe more than had been withheld during the year. It never works out that the taxes withheld are exactly what is owed. Up until the new 2018 tax changes, those who only had a W-2 income from a single job, usually ended up with a refund. But with the new tax change, many people had less taxes taken out of their paychecks resulting in more money to spend. This change was to reduce the tax overpayments so the money that was normally refunded after the taxes were filed could be in the employee’s pocket sooner. Consequently, many people ended up having underpaid their tax bill and were upset when they didn’t get their usual refund.

The most optimal amount of payroll or quarterly taxes paid throughout the year is enough so only a little bit of money is paid on April 15th, otherwise you gave the government an interest free loan last year. Trouble often comes to those who owe a lot of money, and don’t have it on hand to pay the tax bill. The issue I faced, as the owner of a private practice, was I didn’t know what my income for the year would be until December 31st. Therefore, I had a hard time estimating my taxes throughout the year so that I wouldn’t end up with a large tax bill in April.

If you owed way too much money to the government when you filed your taxes this year, here is what you need to do to fix the problem.

First, make sure you either pay all the tax you owe with your filing or request a payment plan with the IRS. (I hope you did that already) Payment plans with the IRS are very painful. The IRS is hard to deal with and it becomes difficult to get the matter cleared up once you have the money to pay the taxes. You are far better off to get the money needed to pay your taxes from another source and not have to deal with a loan or payment plan from the IRS.

After you have your tax bill paid, you need to change the amount of money withheld from your paycheck so this doesn’t happen again. Ideally, you will get this honed in well enough to owe less than $1,000 when filing your taxes next year.

Let’s take an example of someone who owed the IRS $16,000 on April 15th and expects their income to be the same this year as it was last year. The first four months of the year are already gone, so there is only May – December, eight months, to meet the goal of paying no more than $1,000 on next year’s tax bill.

To achieve the goal they will need to have an additional $16,000 withheld from their paychecks during the next eight months, which is an additional $2,000 a month.

Go to the office manager, or the personnel department, or whoever is handling payroll. Tell them that you would like to make a change on your W-4 form. They will give you a blank W-4 form to fill out.

There are two ways to make the needed W-4 adjustment.  The first option is to decrease the total number of allowances claimed on line 5. If 4 was claimed on the previous W-4 form, then claim 1 or zero this time and see what effect it has on the next paycheck. The problem with this method is the actual withholding amount change is unknown.

It is important to repeat this process on January 1st of the new year. The object is to have an extra $16,000 taken out for the year. With the next year there is a full 12 months available to spread the $16,000 over. In the new year there is only $1,333 needed to be withheld each month. If payroll is twice a month that would be $667 from each paycheck.

Now come April 15th of the new year, you will find out how close your withholdings actually came to the total tax bill. After filing your taxes each April, you can repeat this process to target getting as close as possible to the right amount of withholding on each check.

If you have a very steady income, you can usually be pretty accurate and get this number nailed down the first year. Since my income was different every year, I gave my best estimate what I would need to pay and made sure that amount was paid before the year ended to avoid paying a penalty.

For high earners, those who make greater than $150,000 and are married filing jointly, you will need to have paid at least 90% of what you will owe for the current year, or 110% of the tax you owed the previous year. Since I was a high earner and didn’t know what my income would be each year, I always based my W-4 changes on a figure of 110% of last year’s tax bill and I was always safe that way. It usually gave the IRS a bit of a loan in exchange for not owing a penalty for underpayment.

If you had to take out an extra $2,000 a month from your budget for this year’s taxes, and come up with the extra $16,000 at the time you paid your taxes to cover the under payment last year, it might sting quite a bit if you don’t have money in the bank and a cushion in your budget. Those who are living paycheck to paycheck can get into trouble at this point. So as soon as you know there is not enough taxes being withheld from your paycheck, make the needed adjustments to your withholding so you have less stress in your future tax seasons.

If you are struggling with these calculations, seek some help from your CPA to get it right so you never have to face another large April 15th tax bill.

2 thoughts on “What to do if You Owe Too Much Tax in April!”