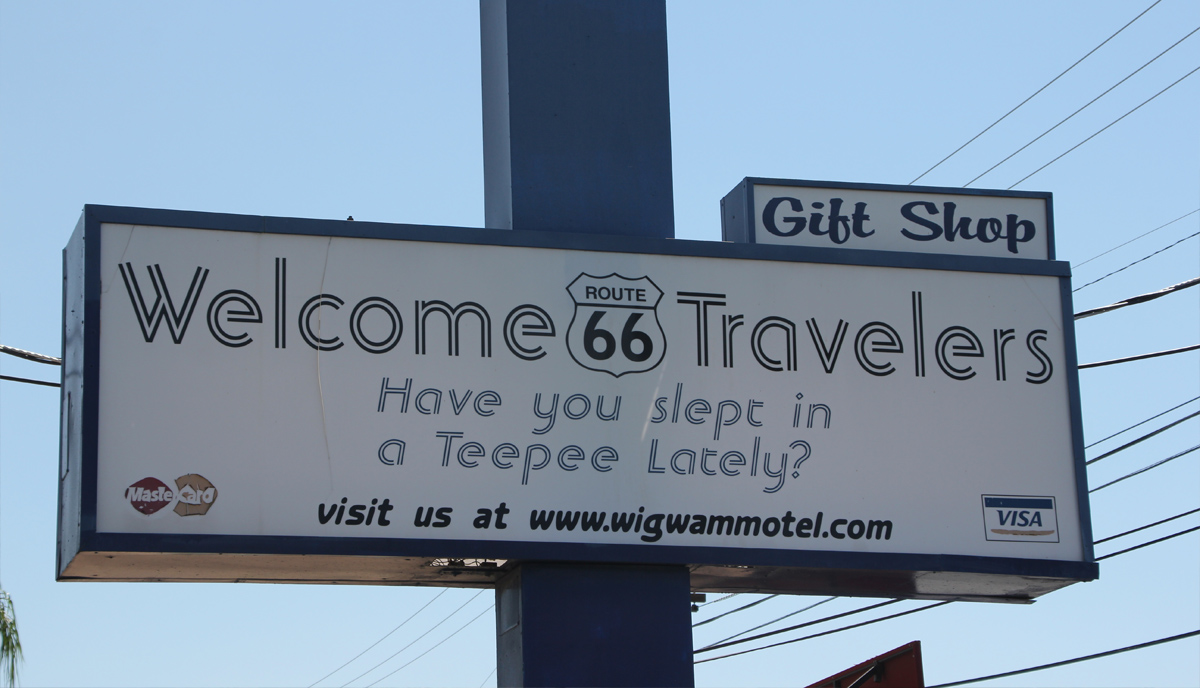 Locum Tenens is a great way to make a living or earn some extra income. But frankly, there are some groups of physicians who should not even consider doing locums work. When you pair the right person with the right job, you can get employment bliss. But when the wrong person takes a job, both the employer and the employee are often unhappy.

I believe everyone should enjoy the work they do. Although there are bad aspects to every job, adding additional stress and strife before the job even starts is a recipe for trouble. If you are in the following groups of doctors, and you are considering locums work, I would like you to reconsider that choice. Look for a win-win situation and happiness will follow.

The first issue to consider is your marriage. Many locums jobs require living away from home for extended periods. If you only do some weekend coverage now and then, it’s probably no big deal. In fact one of my assignments was one weekend a month in the town where I was living. So I didn’t even leave home for that one.

If your spouse can’t go with you, and you take an assignment that lasts several months, you are likely to put a big strain on your marriage. This is especially bad if you’re newlyweds and still in the getting to know each other phase of your relationship. My wife did not hold down a job when I did locums, so she was able to travel with me on every assignment.

Be leery of assignments that will keep you apart for extended periods of time.  During my residency, I had to do a few away rotations. Those accounted for seven months out of my five years of training. At that time my wife was working and unable to go with me on those rotations. It wasn’t optimal being apart from my wife for extended periods. I didn’t get married so we could be in different cities. I got married so I could spend the rest of my life waking up next to her. In residency, our short separations were required. But as a locums doctor, you would be spending time apart by choice. Choosing to leave your spouse for an extended period of time could be trouble.

The second issue is similar to the first one, and that is your children. The same issue about being away applies to your children. Being gone for several months and not seeing your kids during that time is a hardship on both you and your children.

Do you really want to be away and miss milestones in your children’s lives? Missing their games, concerts, first bike ride, first steps, first words….. you get the picture.

When I started doing locums, my kids were in college. They did not live with us anymore. So my being home or not, was not a factor in our relationship. The time you spend with your kids while they are growing up is very short, and as physicians, we already miss a lot. If you are in a specialty where you have to take in-house call, you already have a big chunk of your time with them missing. Don’t compound it with your choice of a distant locums assignment.

A full time doctor with small kids is ripe for home schooling. The kids and the spouse can come with you on all your assignments and you can explore the world together. This could lead to taking some cool job opportunities. But you need to take those opportunities on purpose. And it probably won’t work for teenagers, who will want to be home to see their friends.

Don’t break up your family for a job. Now I know there are jobs that keep families separated. Long haul truckers and the military are two that come to mind. But doctors are not required to split up their families for their work. So, think twice before committing to a job far from home.

Another group of doctors who might not love the locums life are those who are stressed by the electronic medical records systems. I’ve heard from some doctors that learning a new EMR system was such a stressful event for them that they decided to quit being a locums doctor. They need to have one job and learn that system and stay put.

For some doctors, EMR is not a big deal, and they can pick it up quickly. Younger doctors are better at this than their older counterparts. You can combat this problem by only taking assignments that use the EMR system you are already familiar with. But those systems are not exactly the same at each different hospital, so there will still be a learning curve.

Most hospitals know you need to do well with their EMR, or they will not get paid. So, they are often willing to assign an EMR expert to work with you and help you learn their EMR system quickly.

You already know if this is a stressor for you. And you have enough stress in your life as it is. If learning new technology is hard on you, maybe locums is not the best fit for you. But, if you still want to do locums, then make special accommodations for this issue.

One example is to arrive a few days early for your assignment and take some extra lessons on their EMR system. Doing this could make your new assignment a whole lot more pleasant. You could also take locums assignments that use the EMR that you are familiar with.

One final issue I will mention that could be a road block for some doctors is dealing with change. We all have a different response to change.  Some doctors love having new experiences and they get bored doing the same thing every day.  Others, really like the stability of the work environment that sticking with a single job gives them.

Think about how you are affected by a changing environment. How did you handle going off to school for the first time? Getting married? Having kids? Changing jobs? Moving to a new home?  If change is a major stressor for you, maybe locums is not a good stress to add to your life. The variety that locums can provide is a strong point to some and a horrible stress to others.

Will Rogers once said there are three kinds of people:

The ones who learn by reading.

The few who learn by observation.

The rest of them have to pee on the electric fence for themselves.

If you don’t like to be separated from your family, hate learning EMR systems and dislike change, you may want to rethink the idea of doing locums. On the other hand, if you think you are ready to jump in with both feet, then my course, The Doctors Guide to Thriving in Locum Tenens will be a big help in getting you started on the right foot. Don’t reinvent the wheel. Learn from my experience and you will do well without having to pee on the electric fence yourself.

Locums is a very fun adventure for the right person. If you are one of the right people, then you will have a great time in the locums life.

4 thoughts on “Are You a Good Fit For Locums?”