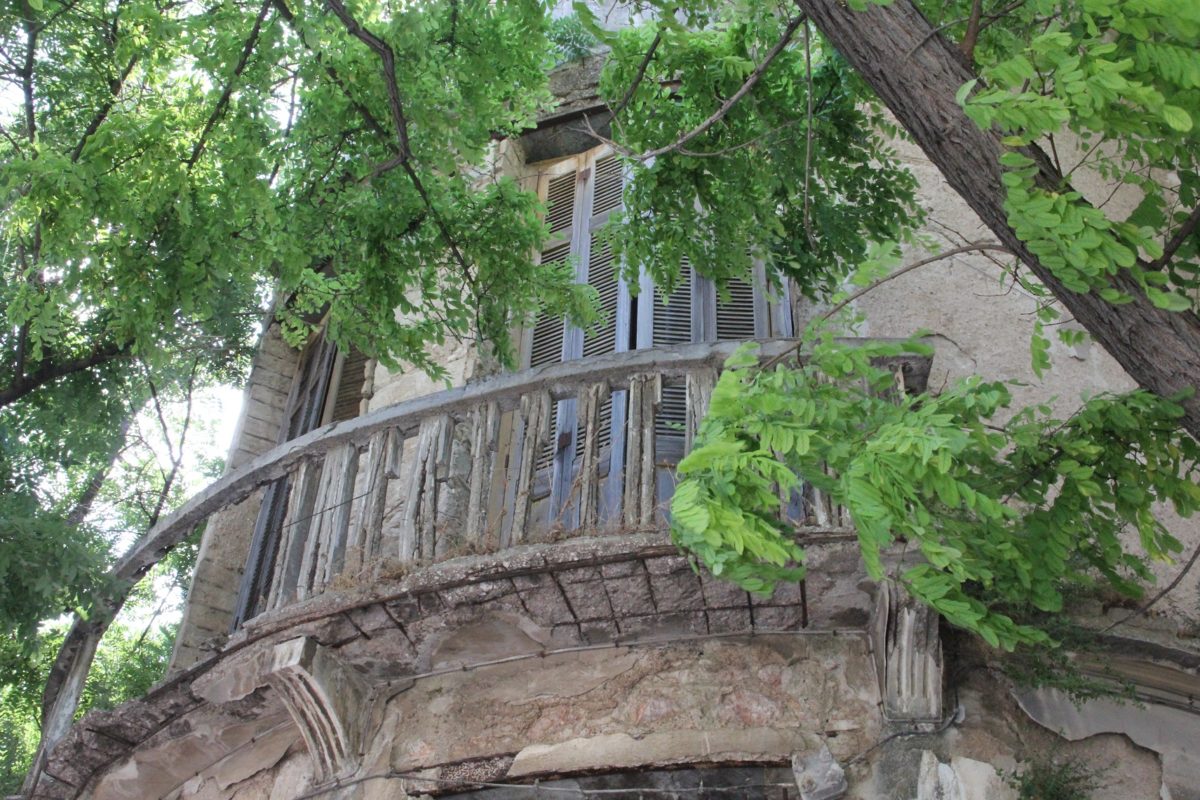 With a society living on credit, a government deep in debt, eight years of desensitization during training (something unique to doctors), rising tuition, and falling pay—it’s no wonder doctors are having a major problem with debt. Where will it end? Debt has become the norm. Will Rogers summed up this pattern of high consumption on borrowed money nicely.

Too many people spend money they haven’t earned to buy things they don’t want, to impress people they don’t like.
—Will Rogers

Tim was one such patient with diabetic neuropathy, who bought a new pair of shoes for a vacation to Russia. He walked all over Saint Petersburg in those new tennis shoes. He came home and noted a fever and a bad smell coming from his foot. Those new shoes had caused a blister on his foot, but he couldn’t feel it due to the neuropathy. As he continued to walk on the blister, the damage got worse. Later, the blister popped and the wound became infected. The entire bottom of his foot was lost.

Informing Tim of the need for a below-knee amputation was not easy. He would have none of that. No one was going to cut off his foot. He had been a diabetic for many years and took excellent care of his feet, despite the neuropathy, and he wasn’t going to lose one now. He couldn’t feel the problem and he couldn’t see the problem, but the problem was there nonetheless. The top of his foot, which was all he could see, seemed a little red. I got a mirror so Tim could see the bottom of his foot. Only after personally seeing all the skin and subcutaneous tissue missing, and the tendons and bones visible, did he finally realize there was a problem—a serious problem.

This situation is similar to what medical school debt is doing to doctors. We don’t see the problem, we don’t feel the problem, and so what’s the big deal? Everyone else is doing it. Doctors are suffering from debtabetic neuropathy:

Debt is like poorly fitting shoes on numb feet. Your financial future is rotting away and you’re not even aware it’s happening.

Don’t let debtabetic neuropathy get a foothold on you.

Is debt causing a bad smell to emanate from your spending plan? Is your net worth getting a little red? Or a lot red? Isn’t it about time you cured your debtabetic neuropathy. Get started by picking up a copy of The Doctors Guide to Eliminating Debt.