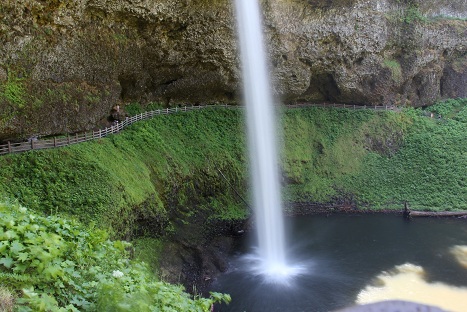 KevinMD recently published my article about viewing debt as a disease, Malignant Credit Carcinoma. Here is an excerpt of that article, which comes from my book, ”The Doctors Guide to Eliminating Debt.”

Debt should have an ICD-10 code

Debt is destroying the lives of doctors everywhere. The cost of getting an education has moved into the ridiculous range. Many doctors are now starting their practice so far in the hole, that they do not see the way out.

I would not have been able to start on my debt-free journey (I peaked at more than $600,000) if I had not developed a new attitude toward debt. Putting debt into this new light may help you establish the debt-free attitude that took hold of me. Maybe understanding debt as a disease, and realizing there is a cure, would make you feel differently about tolerating its effect on your life. Debt should have its own ICD-10 code.

Health care providers are trained to think about disease using a reproducible and standardized method. It has a cause, distinctive characteristics, ways to prevent it, methods of treatment, possible recurrence, and many other disease-like aspects. When you look at debt in the same manner as you look at other diseases, you gain a different perspective.

The truth is, debt is not your friend — it is a disease. When someone is offering you credit, they are not giving you anything. They are setting you up to begin a wealth transfusion from your wallet to theirs, while making it look like they are doing you a favor. If you look closely at the effects of debt on your family, you can begin to see the effects of the disease characteristics. It causes depression, anxiety, fighting, divorce, and even death from suicide when no other alternative presents itself.

Put on your white coats and take a new look at debt through the eyes of a clinician. Let’s start by giving the new disease a name:

Prevalence: Has been increasing during the last century. A small percentage of the population had a home mortgage in the 1920s, and a small percentage don’t have one today. No one had credit card debt in the 1940s, and today among the households carrying a balance, the average exceeds $15,000. Almost never found in the pediatric population. Seen more often in developed countries.

If you would like to read the rest of the characteristics of this disease, you can see the full article here:

Let’s embark on a journey to eradicate malignant credit carcinoma in this generation.

Get your copy of The Doctors Guide to Eliminating Debt from Amazon here and you can stop managing your debt and start eliminating it.

Has debt felt like a disease to you? If so, give us a comment below and tell us about its effect in your life.