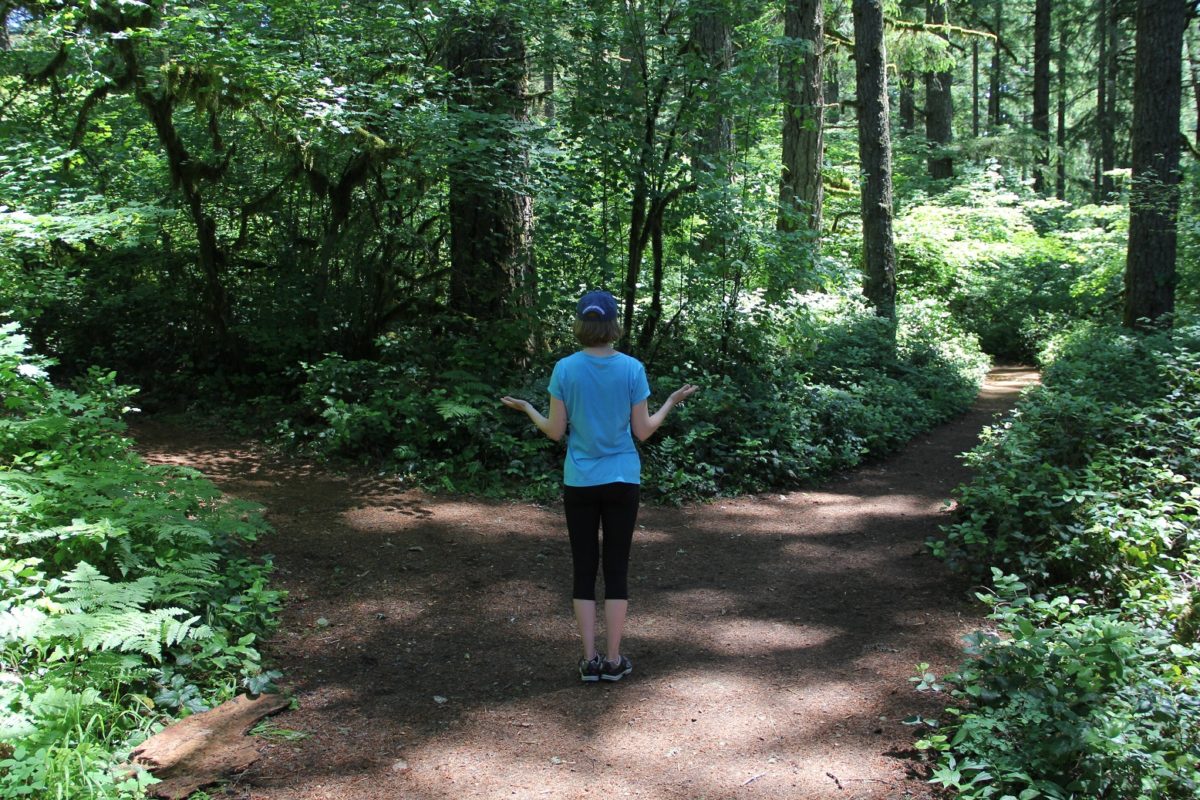 My son recently announced his engagement and started an intense period of wedding planning since the wedding was only three months away. I began to reminisce about my wedding and the planning that led up to the big event, which for me was also a three month engagement. In my case, I was away at residency and my soon to be wife did almost all of the planning so I basically just needed to show up on time. It also dawned on me that there is a distinct issue doctors face during this time; bringing an unequal debt load to the marriage.

Young doctors today are finishing their training with an average of $200,000 of student debt. This implies that some of them carry a student debt load substantially higher than this figure. Add to it their car loans, credit card debt and any other borrowing and you get quite a substantial number for someone who doesn’t own a home.

The spouse coming into this relationship, if they don’t own a home and are around age 30, has an average debt in the $20,000’s. Thus the gap in debt load of the newlyweds can be a factor of ten. The lower debt spouse coming into the relationship can feel very intimidated by getting married and finding their household debt going up ten times without the luxury of owning a home. This can be a bone of contention, especially if it is a surprise.

The conversation needed between these two is a difficult one but very necessary to the harmony of the new household. I’m not going to even touch on the legalities of who owns the debt after getting married, because it is irrelevant to the harmony at home. When you get married, the concept of becoming one is true for your finances as well. So when entering into this relationship, it is important that the debt meld together and become the household debt and not a ‘yours and mine’ issue.

This concept of doing the right thing and not the legal thing is easy to see in the recent United Airlines issue of throwing a doctor off their plane. I saw several articles discussing whether or not United did all the” legal” things they should, or whether they followed proper “procedures.” Those issues were actually not relevant to the issue at hand. The issue was did they do the right thing. They clearly did not. Even if they did everything the “legal” way, it was still the wrong thing to do.

When you get married, don’t keep anything about your finances separate. All the money you both earn needs to pool together to make the total household income. All the expenses you both generate need to pool together to form the total household expenses. Then together you need to come up with the plan that will allow the expenses to be handled on your total available income. This is a discussion you must have before you get married. Postponing the discussion of how the disparity of debt will affect the spending plan is not a good idea. Don’t kick this can down the road, deal with the issue now. Here is a plan to do so.

1: Each of you should read “The Doctors Guide to Eliminating Debt.” This will allow you to each start on the same page for the discussion. It would be good if both of you understood about how “debtabetic neuropathy” and “Alzheimer’s debtmentia” effects doctors before discussing the issue.

2: Plan a significant block of time for the discussion of exactly what debt each party is bringing to the marriage. Don’t hide the big number, get it out in the open and discuss it, for better or for worse. One spouse may not think the debt is any big deal; they have debtabetic neuropathy as you learned in the book. They are also the one who likely does not want to have this conversation. Make sure you both understand the total of all debts and the feelings this invokes in the other person.

3: Come to an agreement on how you will handle the debt payments. You need a plan that will accelerate the debt repayment while not putting you in the poor house or sacrificing your lifestyle too much.

4: Make a combined spending plan that has all the necessary components. You need a balance between accelerated debt repayment, retirement planning, insurance, and all the other components in a spending plan. You can’t be leaving things out to make it look good, such as not buying any new clothes for 5 years. You should also discuss what will happen when one person wants to get something new and the other wants to pay down debt.

5: Celebrate the little victories. Every time you pay off another debt, do something to celebrate. Be sure the celebration doesn’t put you in debt, such as going to Hawaii on the credit card to celebrate paying off one of your school loans. Celebrating the victories takes your focus off of the struggles and onto the victories and gives you a feeling of accomplishment which goes a long way to keeping your momentum.

How about you? What did you do to handle the disparity of debt when you got married? What helped make the conversation better? Tell us about your experience.