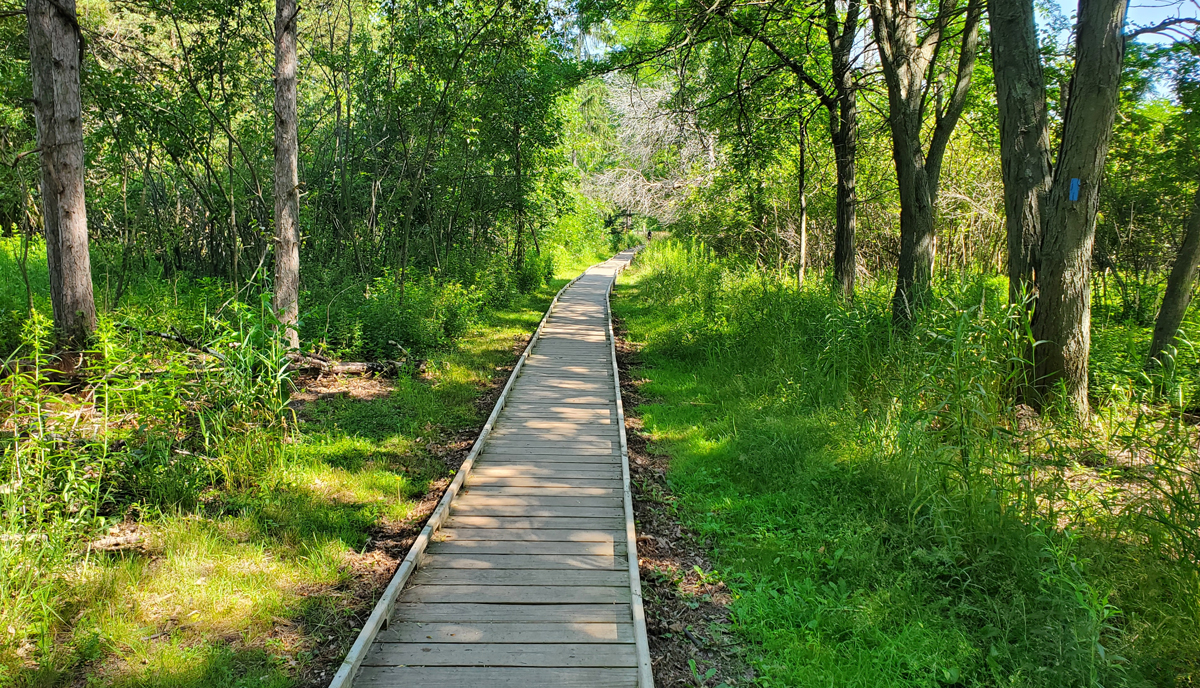 Often when I speak live or make comments on social media, someone inevitably will conclude that the reason I was able to retire at a younger age than they could was because I was a specialist and made more money than them or that I didn’t experience a bad event that they had experienced. It is usually clear that they truly believe that one or both of these reasons is why they were not able to retire at the same age as I retired. There is a desire to look at outside factors as the reason for their current financial situation. It never occurs to these people that maybe we made a different plan than they did, or that maybe we also had bad financial events happen to us, yet overcame them.

I hear a lot of “Yeah but….”; you were a surgeon and I was a primary care physician, you didn’t go through a terrible divorce, your wife didn’t die of cancer, you didn’t have six kids to put through college, you don’t live in a high cost of living area, your business partner didn’t abscond with all your money, you got lucky with your real estate purchases.

I frequently want to yell out that those things are not what held them back. It is not the bad circumstances that happen to us that make the difference in our financial outcome, it is our saving/lifestyle choices that prevail. If their thinking were correct then no one who ever gets divorced and loses half of their net worth could ever become financially independent (FI), which is obviously not the case.

Yes there are bad things that happened to us over the years, but bad things happen to everyone, including me and everyone else who reaches FI. Have you ever watched a runner trip and fall, then get back up and win the race? The trip didn’t keep him from winning, it is how he ran all the rest of the time that counted. Stop blaming the bad things that happen for holding you back. They are not what holds you back, they are a natural part of life. It is the actions we take in between the bad events that make the difference.

I too had many factors that set me back.

I chose to live in a depressed part of the country which substantially lowered my income. I chose to take 8-12 weeks of unpaid vacation every year which substantially lowered my income. I made a particularly bad investment decision that cost me over a million dollars. I decided to take time off to coach my kids’ soccer team which lowered my income. My wife was diagnosed with cancer and I took a lot of time off to help her with her three surgeries, which cost a pretty penny. I purchased two apartments at the price peak right before the real estate crash of 2008 which dropped my net worth considerably.

Yes these events hurt my bottom line, but they didn’t stop me from reaching FI. Following are a few of the things that will push you to the top even after a setback.

Take for example the recent stock market drop in 2020. In five weeks the market dropped 33%. Let’s say Tom Timid got spooked as the market was dropping and after the market had dropped by 20% he pulled all of his retirement funds out of the market and converted them into cash. He had $1,000,000 before the crash and now his balance is $800,000 at year end.

Sally Stable saw the market drop but left her stocks alone. She saw her $1,000,000 account balance drop by 33%. Tom was telling her what a mistake she was making by not selling, since he only lost 20% before pulling out. The stock market rebounded (just like it always has) and Sally ended the year with 10% more money than she had before the crash. Her year-end balance is $1,100,000.

That one difference in response to the bad event has left Tom with $800,000 and Sally with $1,100,000, a difference of $300,000 or 38%.That single decision will continue to compound for many years and the difference between their retirement fund balances will grow.

It was not the bad event that hurt Tom, but how he reacted to it.

I can think of many decisions I made over the years that resulted in a significant increase in my current net worth compared to those who choose differently.

I chose to buy a car and drive it for 15 years while they decided to lease a new car every two years because they wanted to “always have a new and reliable car with a warrantee.” Their option was considerably more expensive and not likely more reliable than mine.

I decided to max out my retirement plan every year during residency, and they decided to spend all their residency income on their lifestyle, thinking that they would “catch up” on their retirement savings after they started getting their attending salary. The money I put away during residency will top more than $1,000,000 by the time I’m 70. They can’t make up for that by starting later. In fact, their habit of spending all their income on their lifestyle is likely to continue, resulting in them falling even farther behind.

I purchased a nice house 25 years ago, paid it off within four years, and still live in it. They either purchased a very expensive home upon becoming an attending or have been upgrading their house every 5-7 years, each time starting over with a new 30 year mortgage, and are still paying interest today. In fact they have 28 years to go on their current mortgage. This alone has made a considerable impact to the difference in our net worth numbers.

We decided to live on 50% of our income when my wife and I married, during my first year of residency. This boosted our savings rate throughout our lifetime. Most people live on more than 100% of their income, which is where all consumer debt originates. An unpaid balance on a credit card only happens when spending is greater than income.

The previous five lifestyle decisions alone could swing a family’s net worth by $5M by retirement. There are many more decisions to make that will result in raising or lowering one’s net worth.

What we decide to do with the money we make, how much of it to spend, what to buy, and how much to invest, have far more impact on our future net worth than the bad events that happen along the way that slow us down.

Making more fruitful financial decisions can easily overcome even the loss of half of one’s net worth in a divorce or a major medical issue.

No, it was not the difference in our incomes that made the discrepancy in our outcome, it was what we chose to do with the money we earned. In fact, almost always, the person who “assumes” my income was more than theirs is incorrect. Most people are surprised when they find out what I actually earned in my depressed part of the country. I worked where the logging industry was shut down by “activists” and I also worked fewer weeks a year, by choice, so my income was not nearly as high as people think it was.

Make your own future and stop letting some bad past event shape your thinking.

1: Make smarter decisions with your money.

2: Save a substantial portion of your income.

3: Stay on the earning side of interest, not the paying side.

4: Invest in keeping your marriage alive, so you don’t lose half your net worth.

These things will make a huge difference and will continue to compound with time. When someone tells me they feel the difference between their financial situation and mine is because I earned more than them, I am reminded of the story I wrote about Gordon Elwood.

Gordon was a TV repairman who rode his bike to people’s houses to fix their TVs when I was a kid. Every physician earns an income that is several times more than Gordon’s income was. At age 79, Gordon founded a charity to give back to the community. He contributed $9,000,000 of his life savings to this charity. Try telling Gordon that he accumulated this large amount of money because he made more money than you did, or because he was lucky something “bad” didn’t happen to him.

It’s not your income or the unlucky events that happen that make the difference. It’s what you do with what you earn that is the deciding factor. If you want your financial outcome to be different from the trajectory you are on, then change what you are doing with what you earn. Don’t kid yourself into thinking others have more than you because they earn more. There are many people with a lot higher income than mine was who are living paycheck to paycheck.

Take control of your finances and plan for the results you desire. You will be surprised how much difference that will make.

If you are struggling with this problem you might benefit from my Financial Makeover Program. Whatever you do, make changes now and your future self will thank you.

5 thoughts on “It is not the bad things that hold us back financially, it’s our good decisions that prevail”