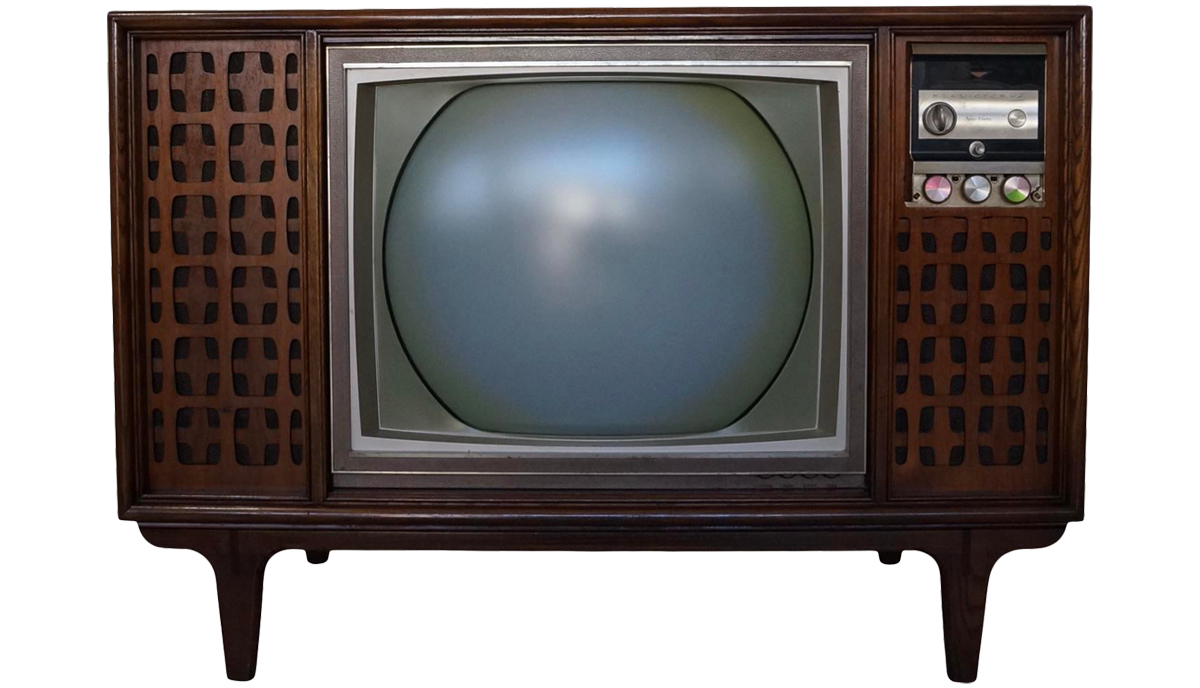 I am amazed at some of the comments I get from people seeking financial advice. Often, they are asking for the secret to financial success. “What do I need to do to become wealthy?” This is frequently asked while searching for something magical they can do to improve their financial wellbeing without having to change their spending, savings or investing habits. “If only I can figure out how to do a backdoor Roth IRA. That will solve everything.” But the answer is no secret and it’s always at their fingertips.

You do not have to win the lottery. You do not have to take risks looking for a home run investment, like so many are attempting with ‘investments’ in cryptocurrency. There are no special skills needed. It doesn’t require inheriting money from a rich uncle. You don’t need to make or even understand fancy investing like puts, calls, futures, ETFs, derivatives, or syndications.

The process is simple and anyone can do it. You don’t need a college education or formal financial training. The simplicity of it all can be found in the story of a simple self-taught TV repairman who rode his bicycle to my house when I was a kid. The story of the millions he left in the foundation he formed, and the lives his riches touched is living proof that anyone in America can become wealthy if they simply save a little money every month and invest it. Here is his story.

When I was a kid, a television was a large piece of furniture. It was the size of a love seat, had a nice looking wood cabinet with the screen in the middle and speakers on the sides, and was very heavy. When the TV didn’t work and needed to be repaired, it required two strong people and a truck to take it to the shop.

One man in town realizing how difficult it was to take a large, console television to the shop, so he set up a business making house calls doing television repair. He taught himself how televisions worked and what it took to diagnose and repair them. TV’s back then had several vacuum tubes inside and often all that was needed was to find the tube that had burned out and replace it. This was similar to replacing a burned out light bulb today.

He put saddle bags on his bicycle and filled them with the vacuum tubes that most commonly needed replacing. He would ride his bicycle to a house, diagnose the problem, replace the tube that was burned out, collect payment for his services and ride off to the next house. Occasionally he didn’t have the right replacement vacuum tube needed and had to ride his bike to a store and get one.

He didn’t make great money, but it was enough to meet his needs, and

He lived a very simple life. He used a bicycle as his transportation, bought food that was just past the expiration date and thus on sale, never missed a free meal, and picked up bottles and cans and returned them to the grocery store to collect the deposit.

Since he kept his expenses below his meager income, he was able to save a little money each month. This money was invested into the stock market. Nothing fancy. He would regularly buy stock in a big company that was doing well; he favored oil and gas companies. He didn’t do any trading, tax loss harvesting, buying low/selling high, backdoor Roth IRAs, or even pay much attention to the investments. He simply kept buying stocks and letting them ride. He also didn’t have any tax protected retirement accounts available back then.

People who knew him thought he was very poor, but he was really just frugal to an extreme. When he shopped for clothes at the Salvation Army he was often given free merchandise because they thought he couldn’t afford even their prices. After all, he couldn’t even afford a car to make house calls with his TV repair business or buy new clothes at the shopping center (today we call it a mall).

At age 79, when he thought he was near his death, he set up a foundation. He wanted to give back to the community that supported him throughout his life. Unlike many who set up a foundation with a will or trust activated after they die, he was able to actually talk with the board of directors and let them know his feelings about how to use his wealth. He funded his foundation with nine million dollars from his investment accounts.

His family and friends were shocked when they discovered he was a multimillionaire.

Today the Gordon Elwood Foundation, in Medford, Oregon, has given away more than $4,000,000 in grants to the local community. Gordon wanted the money he amassed to benefit the community he loved.

I remember reading about his life and his riches when he died. I recalled seeing him ride up the driveway on his bike, put the kickstand down, knock on the door, and fix our television.

I saw a lot of parallels to my life in his.

-We both started investing before we left high school. I purchased certificates of deposit as a teen when CD interest rates paid in the high teens.

-We both learned to live on less than we made. My wife and I have lived on only half of our income since we got married during my internship year.

-As a teen I taught myself to play the guitar and started a rock band. Self-taught jobs can make good money and a fancy education is not always needed. I think my income during high school was in the top 5% of my class (although I have no concrete evidence of this) and I had a lot more fun earning mine than others did flipping burgers.

-During high school I rode my bike all over town to mow lawns. Older people needed someone young to care for their yard. I would ride my bike to their house, even after I had a car, and use their yard equipment so I had no overhead expenses.

3: Live on less than you make.

5: Buy investments you can own your entire life.

6: Let your investments ride, and let compound interest have the time it needs to work.

7: Life is more than spending money.

The process of becoming wealthy is a very simple one:

Spend less than you earn

Save and invest the difference

Do it for a long time.

That seems too simple to be the answer. You don’t need to know how to invest in a backdoor Roth IRA, or reallocate capital for tax loss harvesting, or attain real estate professional status. These are not the things that make you wealthy. They are tools and tricks that can be used to boost your return a little bit, but they will not be the underlying reason you became wealthy.

The things that actually make you wealthy are the basics. Save a lot of money, invest it, and let it grow. If you miss doing the basics, you cannot become wealthy even by using the tricks and earning a high income. When you spend more than you make, you have nothing to invest.

Start with the basics, and they will lead you to the inevitable outcome of becoming wealthy. If a self-taught, bicycle riding TV repairman can leave a multi-million dollar legacy, than so can you. Get back to the basics and start building your wealth.