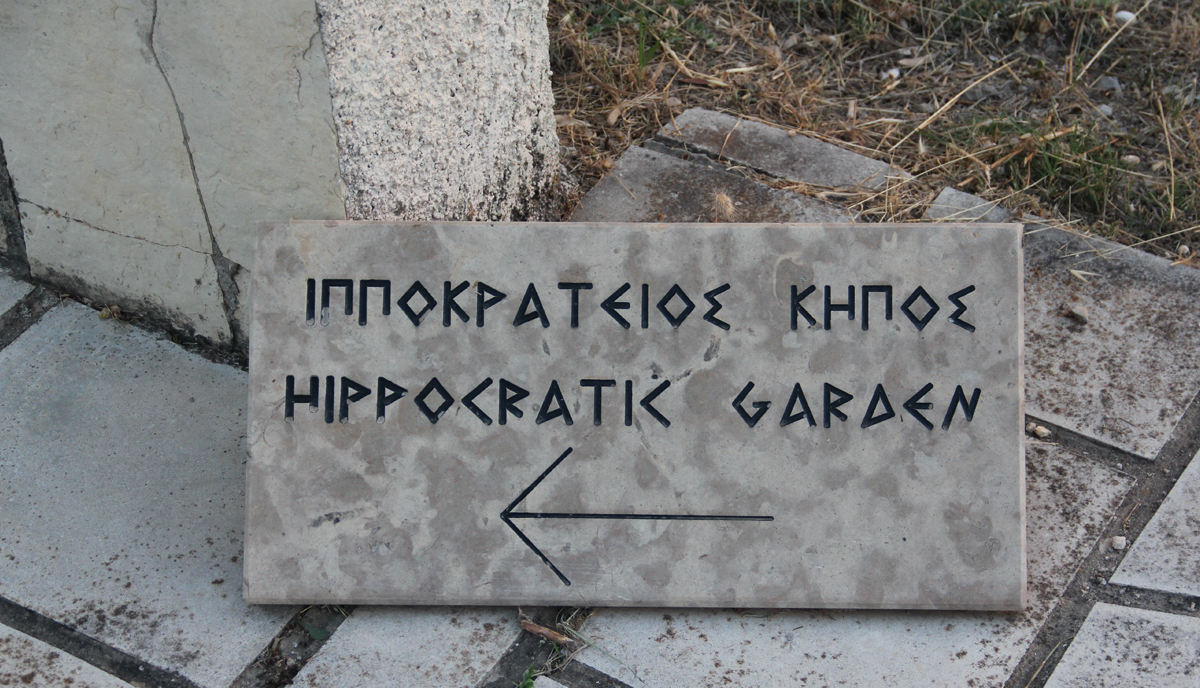 I have watched medicine evolve throughout my career, and much of it has not been for the better. There have been great breakthroughs that save lives: developing vaccines in record time, quick and easy CT scans, being able to see x-rays and labs from home, laparoscopic surgery, and robotic surgery are a few that come to mind.

There have also been some bad trends that have hurt the medical profession: Patients who think they know more than their doctor because they did an internet search, class action medical lawsuits, physicians becoming employees, allowing non-physician providers to independently practice medicine rather than augment a physician’s practice, and the tendency to treat the x-rays/labs instead of the patient.

How much of this is driven by the economics of medicine rather than the practice of medicine?

One of my retired physician readers recently became a patient, and his experience in the modern Emergency Department was alarming. He shares with us his experience as a reminder that we should all practice good medicine and take care of the patient first. Assembly line medicine will not bode well for our future as it is not good medical care and doesn’t make for good patient or doctor satisfaction. Please remember, caring for the patient is the reason we are practicing medicine in the first place. I hope you enjoy his story.

In the summer of 2021, I was traveling with my family through Southern California and stopped for a sea food lunch. About 30 minutes after I left the restaurant, I became severely ill with a very acute attack of food poisoning that caused explosive vomiting and severe diarrhea with some minor abdominal pain.

These are difficult symptoms to have when driving and I was so thankful for the restroom in a nearby fast food restaurant. This went on for a couple of hours and I became more dehydrated by the minute. There was no way I could continue traveling without medical treatment.

My daughter took me to the emergency department of a nearby hospital whose waiting room was very full. I was told to keep a mask on, which I found difficult to do with frequent vomiting.  About 70% of the patients were not using masks.

Eventually, I was taken to an examining room, where an IV was started and Zofran was administered. This helped my nausea.

A nurse took my vitals which were normal. An EKG was performed even though I had no chest pain, SOB or any signs or symptoms of heart disease. Despite the normal EKG, I was attached to a cardiac monitoring system. Blood work was done for a CBC and General Chemistry. A troponin level was also done (normal).

The nurse in charge of me was great and helpful. She came back with the news that the doctor wanted to know my level of abdominal pain on a scale of 1-10. I told her I was about 3 to 4. The doctor ordered a Morphine injection for my pain. I refused it as the pain was not bad and was not why I came to the hospital, and I didn’t think Morphine would help my nausea.

Thus far I had been in the ED for about 2 hours. A CT scan of my abdomen was ordered even though the doctor had not examined me, and I wasn’t sure if he had the results of the lab tests yet either. I thought it was a bit too much, but I went along. The CT showed mild diffuse colitis which fit my history of acute gastroenteritis.

After another hour went by, I demanded to see a doctor. Eventually the doctor came in, did a very perfunctory examination, and explained the results of the tests and CT.  By midnight, five hours after my arrival, I was able to leave the hospital with a prescription for Zofran tablets. It almost felt like I had a telemedicine visit while in the emergency department.

This experience left me wondering what is going on with our medical care system. The bad taste in my mouth was not just from gastric acid. Ordering tests and medications before examining the patient is not physician directed medical care. Assembly line medicine would be a better term.

I remember when the normal procedure was to see the patient, talk to them, examine them, formulate a presumptive diagnosis, and then order the appropriate tests to rule it in or out. Thinking back to my resident days, we were taught we shouldn’t treat the X-rays, we should treat the patient.

My experience in the ED that day was just the opposite. I only saw the doctor at the end of the visit, after he had the results of the lab tests and CT scan. Even then, I had to demand the face to face encounter. I’m not even sure it would have happened had I not demanded it.

Although it might be reasonable for everyone in their 70s to get an EKG, the troponin and continued cardiac monitoring was a bit much for a patient with no chest pain, shortness of breath or cardiac symptoms or risk factors. The IV and Zofan were good calls, but the morphine was not. Had he examined me, pain medication would not have been ordered. I’m not sure how to classify ordering an expensive CT scan on a patient that had not been examined.

So why all the tests before the exam? Is it a way to boost revenue? Are physical exam skills no longer being taught? Is it the fear of a malpractice suit? If we do a good history and physical exam and document the thought process that led to the orders, we shouldn’t be afraid of malpractice.

Are we teaching residents to order anything they can think of, before examining the patient? I feel that is bad medicine, dehumanizes the patient, leads to excessive charges, and doesn’t reduce the number of lawsuits.

Everything comes back to the doctor actually seeing the patient. A physical examination by the doctor makes a big difference. I am not saying that nurses or PAs do a poor job, but things get “lost in translation” as they say.

The importance of seeing the patient in an actual doctor/patient encounter can be seen in this case I was involved in:

A patient who was treated for an open fracture of the tibia underwent open reduction and internal fixation and was discharged a few days later. He went to the beach and did too much too soon. His wound became red, swollen, painful and he developed a fever. His wife was worried that an infection was developing, so she called the office and requested an earlier follow up visit. A physician’s assistant answered the call and told her not to worry, it was most likely due to “the medications” he was taking, and he should keep his follow-up appointment as scheduled in three days. He got worse and went to the emergency department the next day with an infected wound. He ended up having his leg amputated.

The outcome may not have been different if the patient had been examined the same day his wife called, but it stresses the importance of a face to face encounter with a physician. The wound needed to be examined. Telephone descriptions are not sufficient. Communications through the physician’s assistant are not always representative. In this particular case, the physician’s assistant made the decision based on a phone call, with the wound description made by a person with no medical training. This issue was also not communicated to the physician.

It seems the old doctor/patient relationship has been transformed into a lab/x-ray/medical assistant/patient relationship. Algorithms have replaced physician judgement. Will things ever swing back to where they should be? Is this all the result of administrators taking over the business of medicine? If we continue down this road, where will medicine be in twenty years?

I hope we can wake up and stop the madness. Sir William Osler once said:

I couldn’t agree more. Let’s get back to being great physicians.

I must say I experienced this transformation during my years in practice. In my early years, the physician in the ED would examine the patient and order appropriate tests to prove or disprove the suspected diagnosis. By the time I retired, the patients already had labs and x-ray results on the chart before the doctor would see the patient. Physicians were asking the radiologist to give them the diagnosis, and the physician often didn’t even looked at the x-rays themselves.

I guess this pattern is to make the assembly line move quicker. Physicians are being asked by their employer, who is seldom medically trained, to see more patients per hour to make their quota. This new pattern of medical care might be driven by the need to keep production high and profits flowing.

What do you think? Are we headed in the right direction? Should we be driven by the bottom line? Should big business be running medicine, or should physicians be in control? Should a physician be paid by the RVUs they generate? Should there ever be a minimum number of patients per hour a physician must see? Have the economics of medicine become too important?

It’s time for a good discussion about what the role of a physician is in patient care. We must never forget that when there is a question, the physician should examine the patient. It’s time for physicians to return to the role of captain of the ship.

13 thoughts on “Is Medicine Evolving Badly? A prospective from a Physician who Became a Patient.”