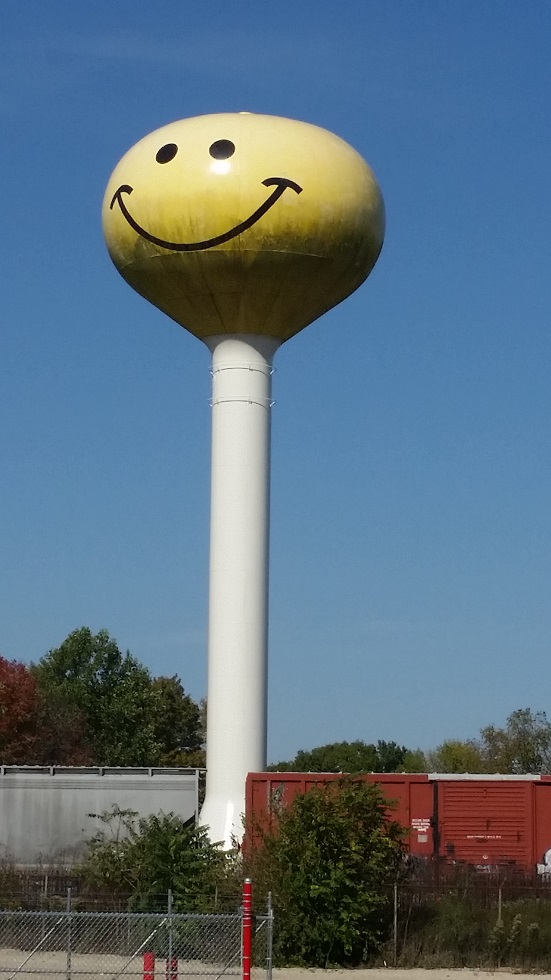 In my last post, I told my story of how I got out of medical school with only $18,000 of debt. By the time I left residency I had that whittled down to $6,000 at 3% interest. Then during the next three years after starting my practice I had accumulated almost $500,000 of new debt. If you haven’t read it already, you might like to read it here.

Initially I didn’t think anything of this new large debt, after all, I could afford the payments on my new attending salary. My wife, on the other hand, did not feel the same about our “easy” monthly payments.

Carolyn was feeling very uneasy about the amount of debt we had. The payments were not any kind of struggle to make with my surgeon’s salary, but what would happen if my salary ended. That kind of stuff does happen you know. What if I got hurt and couldn’t work? What if I got fired? What if I decided I didn’t like my job and just quit? If anything happened to my income, Carolyn did not have the income producing capacity to meet our large monthly payments on her own. This worried her.

I didn’t know it at the time, but she was searching for a way to convince me to reduce our debt. One day she saw an advertisement for a book called Debt Free and Prosperous Living. It claimed that anyone could become debt free, including having no more mortgage, in less than 7 years if they followed the plan in the book. She was a sly one and bought the book for me to give to a friend. She knew I would want to help my friend, who was struggling with debt, and in doing so, I might even read the book first. At the time, she did not tell me the book was really for us. Wise advice for wives, let your husband think it is his idea.

On my own I decided it would be good for me to read the book before I gave it to my friend, just in case he had any questions. When I read the book, I couldn’t believe it was possible to pay off all our debt in less than seven years. Some of those loans were for 30 years, how could we pay them off so fast. So I sat down and ran the numbers, plugging in my own debts and income. We could be debt free in three and a half years! I couldn’t believe it! So I asked my wife to run the numbers as well. Her results matched mine! I suggested to her that we give this a try.

Initially, I was concerned that we would have to make great sacrifices to become debt free that fast. That did not turn out to be the case. After becoming debt-free became our goal, the attitude in our house changed. We didn’t need to sacrifice to become debt free, we just needed to redirect our money to debt instead of buying new stuff we really didn’t need.

To illustrate this, one day we came home to find our house had been burglarized. Among the stolen items was my bicycle. Neighborhood rides with the family were part of our fun time; my bike needed replacing for this to continue. I suggested replacing my wife’s bike as well, so we would have a matching set. She asked me, “Are we debt-free yet?” I said no. She said she could ride her old bike until we were debt-free. After that, we could buy any bike our hearts desired.

Here I was, ready to spend extra money for something we really didn’t need. We were doing fine with the old bike yesterday, so replacing it could wait until we were debt-free. There was no sacrifice in continuing to use the old bike. Mostly, this was an attitude change more than a sacrifice. Not replacing my bike would have been a sacrifice, as it would have ended a family activity. But continuing to ride her bike, just as we had, was no sacrifice at all.

When debt-free became our goal, we thought about things a little differently. Suddenly, our four-year-old car is not too old yet. Suddenly, a vacation to Pismo Beach in southern California is every bit as nice as a vacation to Waikiki Beach in Hawaii, and about one-third the price. Both are nice vacations, but one gets us debt-free a lot quicker. It was simply a matter of financial priority, not a matter of sacrifice. It was not a sacrifice to stop buying new stuff for a while and keep using what we already had. When our debt was eliminated, then we could buy all the new stuff we wanted, as long as we bought it with cash.

Becoming debt free was much easier than I envisioned it would be. I got so excited about how it changed our lives, that I started telling everyone who would listen. Some of the one’s who heard me took our advice and followed us into financial freedom, while others just kept up the status quo and are still in debt today. Without making any changes in their financial decision making, they are likely to be in debt for the rest of their lives.

Eventually I told my story in my book, The Doctors Guide to Eliminating Debt. The snowball is described in detail in the book as I show you how it affected my actual debts with full numbers and dates. If you have heard about this plan, but wondered if it would really work, you need not wonder anymore. After seeing how it worked on my actual debts, you will be a believer too. Run your own numbers and see for yourself.

Eliminate your debt and join me as a debt-free doctor. You won’t believe how the weight of your debt is dragging you down and how great it feels when you become debt free.