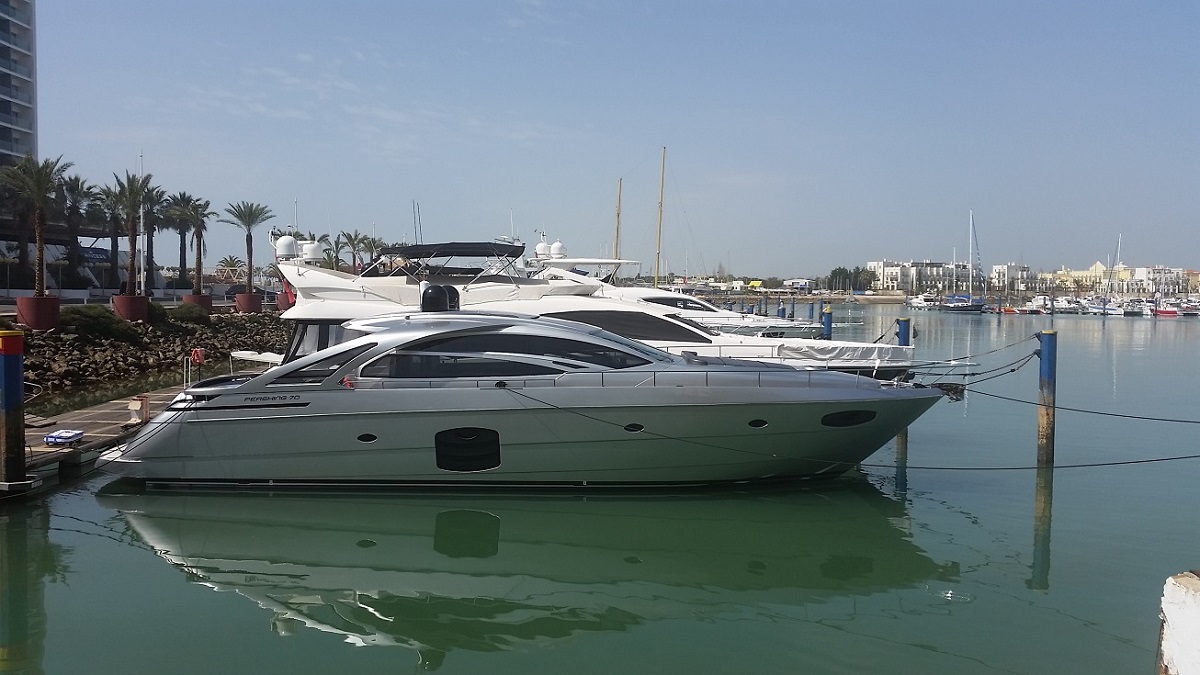 When I was a young lad, just heading off to college, I had no debt. I had no credit cards. My family didn’t use debt for purchases other than buying our house. I really didn’t have any knowledge about how to best use debt. My student loan package included a scholarship, a work study program and $1,500 a year in student loans. I earned about $4,000 each summer working in the plywood mill and I used that for living expenses during the school year. I started college with my Schwinn Varsity 10-speed bike and no car. Life was good and I finished my four years at Stanford with only $6,000 of debt.

Then medical school started. My scholarship ended and summers off for earning money went away also. The only money available for living expenses had to be borrowed. That first year I took out $18,000 in student loans. I didn’t like where that was heading so I joined the Navy and Uncle Sam paid for the remaining three years of medical school expenses, with enough extra to pay for the necessities of life. I also took on a part time job in the evenings covering the phones at a local multi-specialty clinic. Life was good and I was temporarily broke.

At that time, my student loan payments were in deferment and not accumulating any interest. I borrowed money, but didn’t need to pay anything back yet. How sweet. During my residency, some of the loans began to come out of deferment and I was expected to make payments and pay interest. I knew the dates that each loan would come out of the deferment program so I saved up enough money on my resident’s salary to pay them off the moment they came out of deferment to avoid paying interest. By the time I finished my residency, I had paid down the medical school debt and had about $6,000 left to pay on my undergraduate loans accruing 3% interest annually.

I started my job as a surgeon in Grants Pass, Oregon, and began to collect a nice pay check. I spent the first two years as an employee before I was able to buy into the partnership and the building. Three years after starting my practice I had purchased a home, a motorhome, a lot to build my future dream home on, my share of the medical practice and my share of our medical office building. Since all of these were purchased on borrowed money, I was then nearly $500,000 in debt. My net worth though, three years out of residency, was $400,000. Unlike the problem with student loans, each of my new loans had an asset attached to it so I had a positive net worth.

So what happened between getting my job, with only $6,000 of debt to my name, and three years later being nearly half a million dollars in debt? Someone gave me an income to borrow against.

That’s all there was to it. Once I had a big salary, people were willing to loan me lots of money. Since I thought I could afford the payments, I didn’t think twice about going further into debt. It was so easy to just sign on the dotted line and drive home with a motorhome.

When I carried this $500,000 of debt I had no goal to pay it off early. My debt was actually climbing. It’s interesting how my attitude regarding debt changed after I started earning the “big bucks”. Debt had become my norm—and since I was doing what everyone else was doing, I thought nothing of it.

If I wanted something big, like a motorhome, I would buy it. If I didn’t have the money for it, I would borrow it. I figured as a doctor, I could do stuff like that. This is what I thought everyone did once they got their first job. For some reason, my thinking changed between residency and starting my practice.

I just accepted that my new purchases would need to be paid off over the length of the loans, unlike how I felt about the student loans. For those, the government had put them in deferral and I thought I should pay them off when they came due so that money could be given to others needing a student loan. I considered the end of the deferment as the payment due date.

Many doctors today start off deep in debt with a large negative net worth. Then they do the same thing I did and begin adding even more debt to the pile when they begin their first job. I know one who racked up over a million dollars of debt within the first two years after starting practice as an employee. We all seem to fall into that same pattern. Earning money and borrowing money seem to go hand in hand. Why is that?

I think during our training we have gone without for so long, watching our non-physician friends get stuff we didn’t have, that when we finally have an income we go wild with our spending. We feel we need to catch up to our peers. Why don’t we feel we need to eliminate our debt? That would be the smart move. Use our new high income to get our debt paid off and then begin to accumulate stuff with real money and not loans. That is what I was doing during residency. But I lost my way when I got out and was set free.

I had a bad case of debtabetic neuropathy. I had spent so much time during my training with debt that I did not need to deal with, that I became numb to the consequences of debt. It was so easy to just borrow more money when I needed it. No payments until years later and no interest was accumulating. It doesn’t get much easier than that. I fell head long into the American way of using debt to finance my lifestyle.

That’s how I got into debt. What’s your story? How did you get into debt?

Next week I will tell you how I decided to change this thinking and began to climb back out of debt. Then, within six years of concentrating on paying off my debt, I became debt free. Pick up a copy of my book The Doctors Guide to Eliminating Debt for more details.