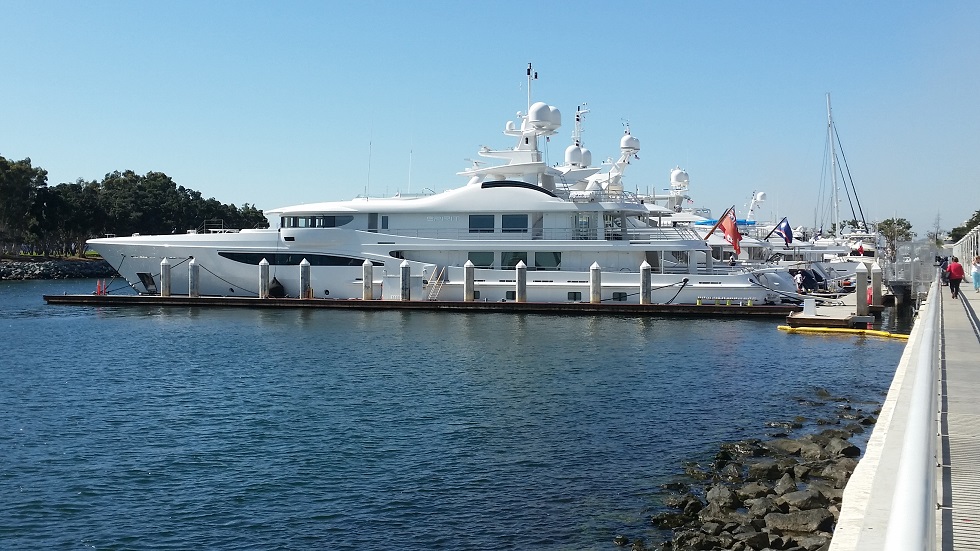 I have been helping doctors with their personal finances for a long time. I recently realized that there is a single statement, if doctors would learn to use it, that would change their lives.

It is very common for me to encounter doctors who are in over their heads financially, struggling with debt, and living paycheck to paycheck. They have a high income, but never seem to have money left over at the end of the month. When we get together and start working on a new and improved spending plan, they often ask me if they can include this new thing they want to buy or the new private school they want their kids to attend or the great vacation they want.

I tell them they can’t afford to deviate from the essentials right now. They don’t have the money. It doesn’t seem to matter that they can’t afford it. They want it and after all, they make a lot of money so they are just going to spend it anyway. They think it should all work out. But it doesn’t all work out and that is why they have contacted me. Doctors need to learn to say the phrase, “can’t afford that right now.”

I was working with a couple who were behind on taxes, student debt, credit cards and were not able to pay the bill for their kids’ private school. They couldn’t pay the bills they currently owed, despite earning a very high income. During one of our first sessions they asked what I thought about this killer deal they just found to buy their son a car. It had a single owner, low miles and a great price. It would really be a big help to them if their son had his own car once he turned 16 and got his driver’s license. This was a great deal and they didn’t want to pass it up. What they really needed was to be thinking we “can’t afford that right now”.

When a doctor has a very high income, and according to the national average even the doctors in low paying specialties have a high income, they often think they can afford anything. Their income is so high compared to what it used to be that they don’t even perceive that this small thing is out of their reach. If a person is making $25,000 a month, how can the small cost of a $2,000 car be too expensive for them? It just doesn’t make sense.

The problem is, they have a lot of other little expenses to add to it creating an enormous expense. If the $2,000 car was the only thing they bought, there would be no problem. But when added to all the other things that they are doing with their money, they have run out. There is no more money left. So they “can’t afford that right now.”

These are all examples of what happens after people have spent more money than they can afford on their current income. Doctors need to learn to say they “can’t afford that right now,” long before they have accumulated bills they don’t have the money to pay. It is hard to recover from overspending your income. We must begin to see the light, long before we reach the point of no return, when there is not enough money left to pay all of the bills.

If we can learn to say we “can’t afford that right now,” then we can learn to find ways to afford it later. If it is a true desire to have whatever it is that is out of reach right now, then there will be a way to achieve getting it later. If a trip to London is on the bucket list and it is a priority, with careful planning there will be a time in the future when enough money has been saved to take that once in a lifetime trip. But without learning this little phrase, you are at risk of overspending your income.

Sometimes a tradeoff must be made in order to achieve a goal sooner. The reason it is not affordable right now, is there are too many other things using up the available money. If the London trip is truly important, there may be a less important thing that is occupying your wallet that can be removed to make room for London. Many times after carefully pruning the spending plan the money will appear.

Most people have the money to do what they want, but they are spending it on things that aren’t important to them. I almost made the mistake of buying a Mercedes sedan as a resident for this reason. Many doctors buy an expensive “doctor” house that fits the image they believe they need to project to keep up with the other doctors, who are often also broke. When they do, there is not enough money left to take the vacations, pay for private school for their kids, or purchase things they really want or need. Simply moving to a less expensive house that fits their needs will usually free up money for these things.

In my book The Doctors Guide to Smart Career Alternatives and Retirement I told the story of a family who was able to downsize their house and eliminate more than $6,000 of monthly expenses. That one move got them out of bondage, living paycheck to paycheck, struggling to make ends meet and now they have extra money each month to increase their retirement and purchase the things they desire.

Have you purchased anything that you should have said I “can’t afford that right now?” I know there have been things in my life that might have turned out better if I had used that phrase.

5 thoughts on “The One Statement Every Doctor Must Learn”