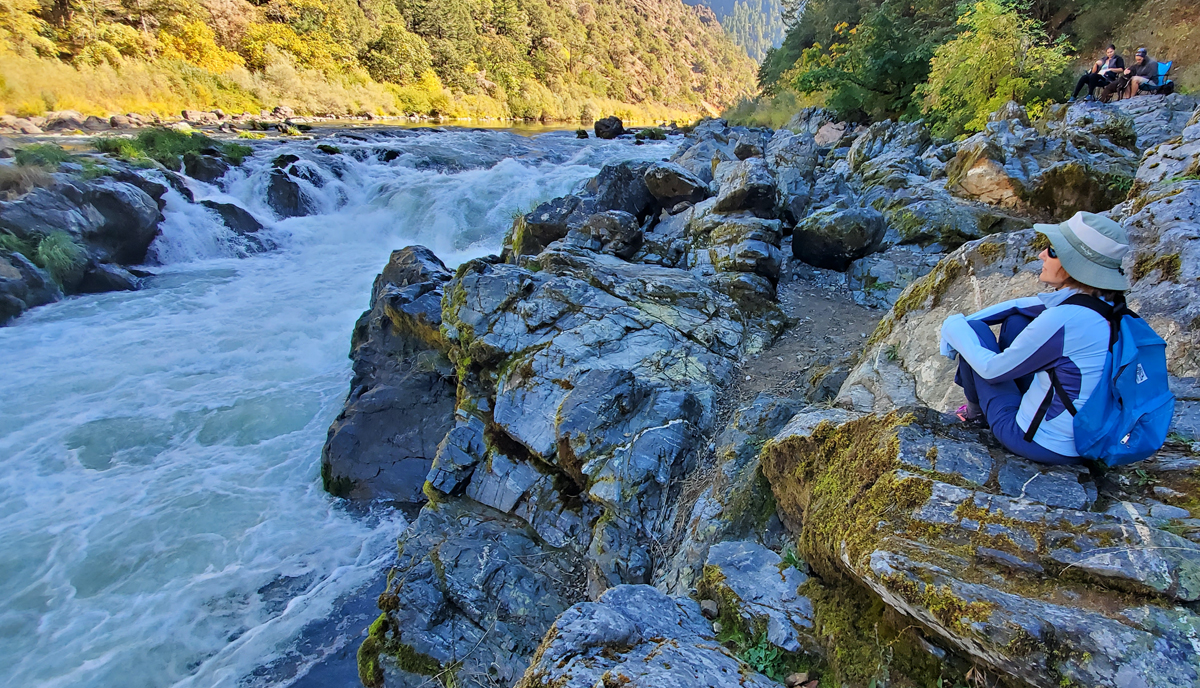 Non-physicians point to the fact that I’m a physician, and I can do it because doctors make a lot of money. I then point out that when I was a resident, and our combined household income was below $50,000, my wife and I lived on half of our income.

Physicians who have that “big” income will point out that I am able to live on half my income because I’m a surgeon and make the “big” bucks. They are just a primary care physician and would never be able to achieve that goal. Often, I ask them how much they make, and they are surprised to find out their current income is often higher than my income from my best year in practice. My income never approached the height they assume.

No matter how much money people make, they always have an excuse as to why they can’t live on half their income. This issue is not about how much money is earned, it is about what is done with the money that is earned.

When I was a resident, I talked to other residents about the need to save money in their retirement plan as well as other financial issues like paying off debt and having an emergency fund. After hearing my discussion with another resident, one of my attendings asked me how long I could get by if I lost my income today. I told him indefinitely. He said that was not possible. But since we lived on my income and saved my wife’s income, which was about the same as mine, if I lost my income we could simply life on her income indefinitely. He was making the “big” bucks, at least compared to me, and couldn’t last very long without his paycheck. So he assumed if he couldn’t do it, then I certainly couldn’t either.

When doctors list the reasons they can’t live on significantly less than they make, they only point to the “outside sources” as the cause. It is the high cost of getting an education, it is my malpractice insurance premiums, CME is too expensive, taxes are killing me, or my hospital won’t pay me what I’m worth.

I don’t hear anyone tell me the reason they can’t live on significantly less than they make is because they bought a $900,000 home instead of a $400,000 home. No one ever tells me it is because they took three nice tropical vacations in the Caribbean last year instead of vacationing at the local beach they could have driven to. No one ever says it is the $1,200 car payment they strapped themselves to or the $2,000 a month they pay for their kids to go to private school (which they feel is a necessity in their area). They certainly don’t admit it could be all of the above combined.

A doctor once discovered I was doing locums in his town and only worked half time. He wondered how I could afford to just work half time, which was something he wanted to do. Since he felt like he couldn’t afford to cut back on his hours, he asked to meet with me to discuss how I was able to afford to live on a part-time income.

We agreed to meet at a local restaurant where he would buy me lunch for my time. Before we met, I looked at his Facebook account and noticed in the last year he had been on eleven trips out of the country to some great vacation locations, often only for the weekend. I saw him arrive in his foreign luxury car wearing a very expensive suit. I noticed a gold Rolex watch on his wrist when we shook hands.

Before we even began to speak, I already knew why he could not afford to cut back his hours. Can you see it too? After talking with him a few minutes, he mentioned his beach house.

He literally told me it was impossible for him to cut back on his hours because he needed the money! He was unwilling to live in a less expensive home, get rid of his beach house, sell the Rolex and get a Timex, drive a Toyota, vacation locally or less frequently. He felt all of these things were necessities.

What “necessities” are keeping you broke? Are you house poor? Are your cars driving you right to the poor house? For some reason most Americans think they must spend all of their earned income. If they have debt, they are living beyond their means by spending more than they make, which is why they needed to borrow money.

We all make lifestyle choices. Those choices determine how much of our income is spent before we even earn it. We then feel the need to work hard to earn enough to pay for our chosen lifestyle.

One doctor friend was in a car accident and was injured. She came back to work too early. When I asked why she doesn’t take some more time to recover she told me her ranch was too expensive and she couldn’t afford to be off work. She was so house poor, she couldn’t take the time to recover from an injury.

The U.S. Bureau of Economic Analysis tracks our savings rates as a percentage of disposable income. When COVID lockdowns started and people were not able to go out and blow their money on vacations, eating out and shopping; suddenly the savings rate spiked to an all-time high. The graph below was published by CNBC in an article in May 2020: U.S. savings rate hits record 33% as coronavirus causes Americans to stockpile cash, curb spending.

Since Americans’ savings rate increased by a factor of about 4x in one month, I think there is plenty of room in our budgets to save more money.

That is a question I have been asking myself since I became a financial coach. How do I get my clients to save more money for their future?

I remember speaking to one family who had made $800,000 a year for several years, yet had a net worth close to zero. They drove expensive cars, had a nanny, a cook, a house cleaner, a gardener, private schools, and incredible vacations, yet no money had been saved for their future.

Another couple I spoke with was living paycheck to paycheck on a high income and wanted to do better. After listing their income and expenses it seemed like they should be doing well. I asked if there was any debt they forgot to mention. That is when they remembered their $500,000 boat loan. That is what was making their budget so tight, and they were currently shopping for a bigger boat.

The pattern is always the same. We must break this pattern and prioritize saving for the future. That doesn’t mean you need to live like a pauper and attempt to take the prize for the lowest budget possible. It just means to give your future self some of today’s earnings. Someday you will not be able to earn a living and you will need something to live on.

Your savings rate today will determine whether or not you are eating steak or spam in your retirement years. Don’t wait until you are in your 50s, when you begin to think about retirement, to shift money to your future. Start today.

Decide what kind of finances you want your future self to have and start putting money away for your future. You will be very happy you did.

If you are struggling to save for the future, please contact me and let me help you get on track with a financial makeover. Your future self will thank you.

2 thoughts on “Could You Live on Half Your Income if it Would Make You Free?”