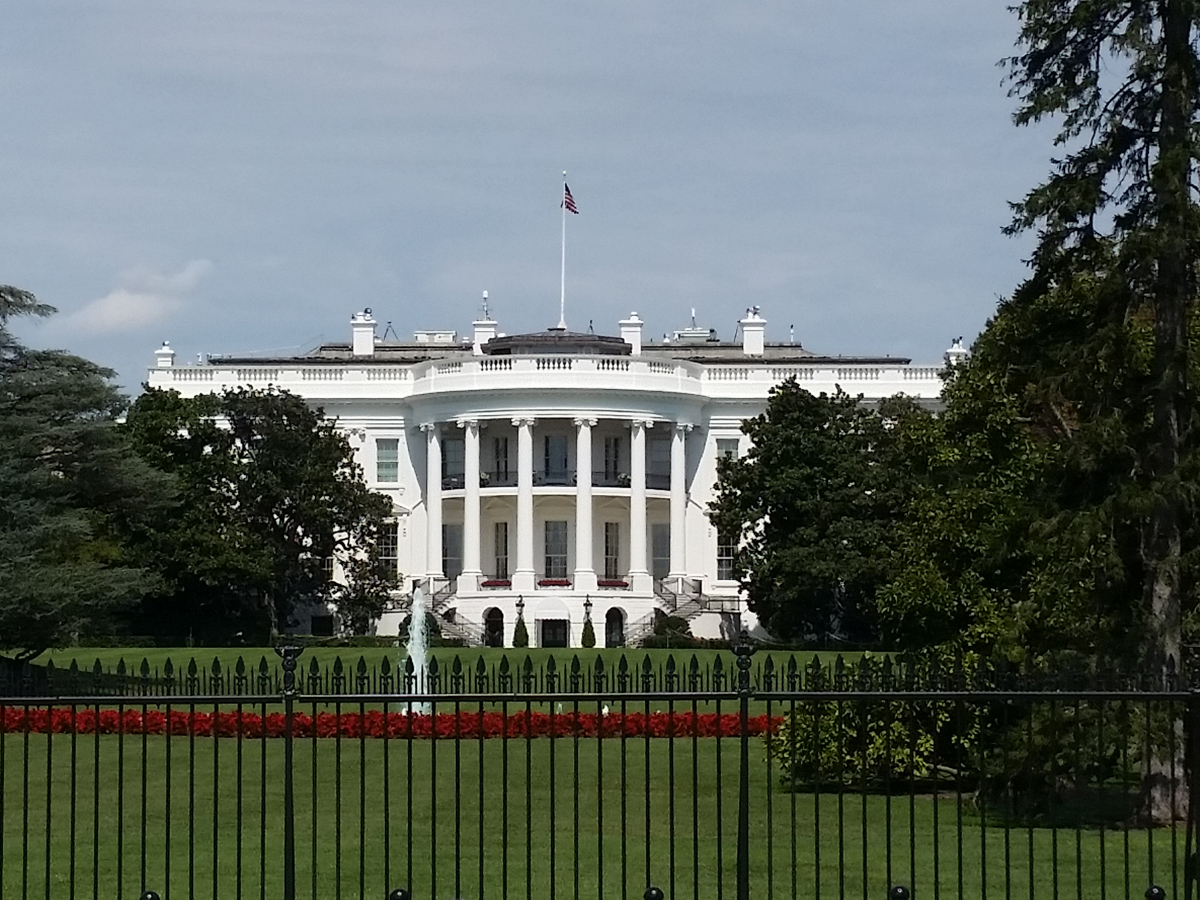 If you under pay your taxes by too great of an amount, the government will not only require you to pay the remainder of your taxes, but they will also charge you interest and penalties because they did not get the use of your money throughout the year. But if you overpay your taxes and they got to use your money throughout the year, which they were not entitled to have, they will not pay you interest for that mistake on your part. They have developed a one-sided taxing system that benefits them either way.

The key to winning this game is to always owe some money when you turn in your taxes in April, but to not owe enough money that you will be charged for under payment. The crucial factor in benefitting from this is to have saved enough money to pay the tax bill when it comes due. The interest you earned on the money you were saving to pay your tax bill is yours and is free money.

For example, if you owe an additional $12,000 in taxes on April 15th over what had already been paid during the last year, then you would have effectively had $1,000 a month added to a savings account and collected interest on that money throughout the year as well as the following 3.5 months, December 31st through April 15th.

If you were to keep this money in a money market account paying 2% interest, you would have earned $183 during that period. If you then took that money and invested it in the stock market and got an average of 8% return over the 60 years between age 30 when you started paying taxes and age 90 when you died, you would have an extra $305,058.

Since interest rates fluctuate a lot over time and are currently at a historic low, this is the low end of what will be made. If we changed the money market rate to 5% and the stock rate to 12%, we end up with $5,882,426.

Over the next 60 years the actual return will be somewhere in between those two numbers. But if you overpay your taxes to the government every year, it is they who are earning this interest. I don’t know about you, but I would rather the money build in my favor than in theirs.

Following are the ways you can avoid overpaying your taxes and not incur interest and penalties. Let’s have the system work in our favor for a change. These rules fall under the safe harbor rule for tax payments.

If you have been making regular tax payments, such as quarterly payments or payroll deductions, and you paid at least 90% of what you owed this year, you will not face any interest or penalties on the balance of your tax bill.

This is a great rule for those on a fixed income. An employed physician with no bonus is a great example. If year after year you receive a refund, continue to decrease the amount taken out of your check each pay period until you fall into the range of paying 90% – 100% of your tax bill. Then you can write your final tax check on April 15th and you get to have the advantage of an interest free loan from the government for the prior 15 1/2 months.

For those of us with variable incomes, it might be hard to know how much tax you should be paying monthly to be sure you have reached the 90% level by the end of the year. You should use one of the other rules.

This rule is for those who make less than $150,000 a year (married filing jointly). If you pay at least what you paid last year, no interest and penalties will apply.

This method works great for those of us with a rising or fluctuating income. The first few years after leaving residency is a great example. If you made $50,000 your last year in residency and owed $5,000 in federal taxes and you start a new job in July that pays $240,000 a year, then this year you will earn just under $150,000 ($25,000 for half the year + 120,000 for the other half). You only need to pay the $5,000 you owed last year to be safe.  Throughout the year set aside the money you expect to actually owe in taxes. Keep this money in an account that will accumulate interest, then pay the additional tax it in April of the following year.

This rule is for those who make more than $150,000 a year (married filing jointly). If you pay at least 10% more than what you paid last year, you will be interest and penalty free.

This is a great rule for those who will have either a sudden drop in income or a huge deduction to take in a given year.

The year I retired was a great example of this. I wrote an article about this called Tax Surprises My Retirement Year. It turned out I owed zero taxes that year, but it caught me by surprise.

Had I calculated earlier in the year that I would not owe any taxes, I could have paid no taxes during the year and not gotten the large refund. I would have rather kept the money and not given the government an interest free loan that year.

This is another great rule for those with rising incomes. The year I retired I owed no taxes. But the next year I owed some taxes. This rule means that the year after my no taxes year, I don’t have to send in any taxes at all if I don’t want to. All the taxes can be paid upon filing my tax return. There will be no interest or penalties the year after a tax bill of zero.

Always keep in mind that this game works only if you save the money you didn’t prepay in taxes. If you spend all the money buying a new car and then have a $30,000 tax bill you cannot pay in April, you will be worse off. Now you will pay interest and penalties because you will need to take a loan out from the government for the $30,000 you owe them. It is better to borrow the money from a source other than the government if you make this mistake.

I have counseled lots of doctors in my financial makeover program who have a debt to the IRS for unpaid back taxes. This is a really bad place to be. The IRS is the worst place to owe money. They are ruthless and hard to deal with. It is very difficult to pay off the government, and it often involves additional attorney fees. NEVER get in debt to the IRS.

Not overpaying your taxes every year and investing the money is another way to pick up some free money. I love free money.

2 thoughts on “Beating the tax man at his own game.”