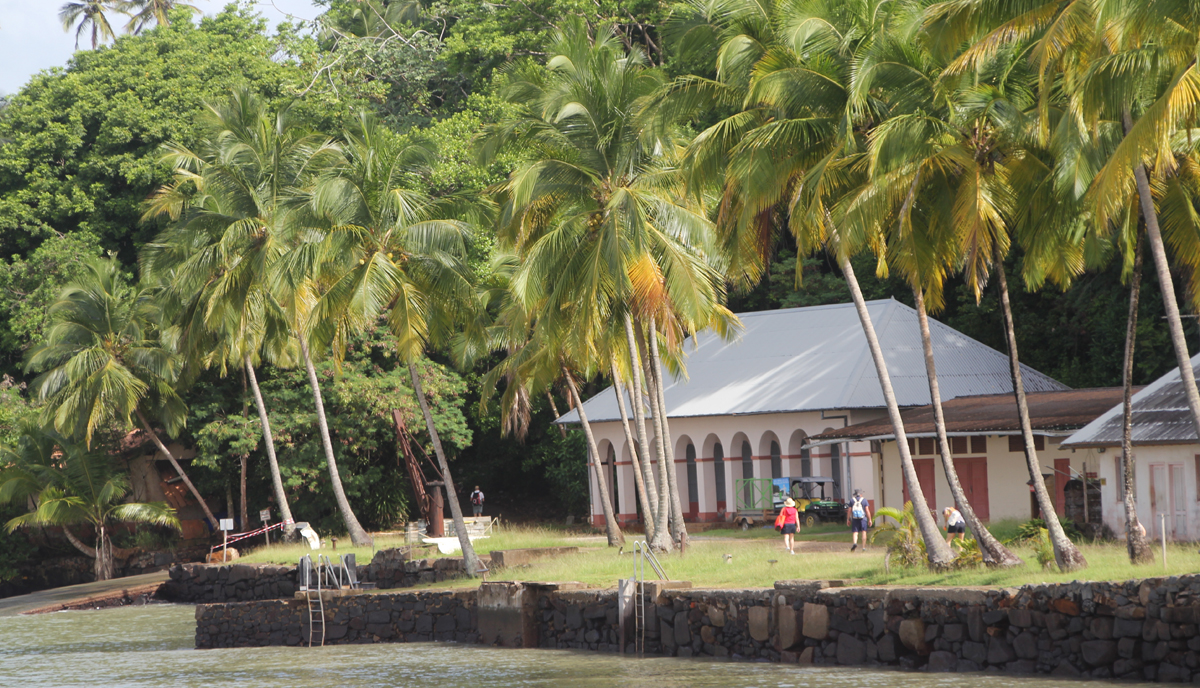 We are all likely to be faced with deciding what to do with a financial windfall, and for many of us it may happen several times. For some it will be a small windfall like getting a tax refund you weren’t expecting or a yearend bonus. For others it could be a big windfall like a large sign on bonus, a severance package, a large inheritance, or winning the lottery. Every physician gets a windfall when they move from residency to attending, when they receive a large sign on bonus and a substantial income raise.

How we handle a windfall has a lot to do with the preparations we made before the windfall occurs. Do we already have a budget? Do we have financial goals in place? Are we reckless with our finances? Are we a planner or do we act impulsively? Do we currently live paycheck to paycheck?

These elements will play a big factor in how the windfall effects our lives. I know people who had a very poor outcome with a windfall and others whose life was changed for the better when the money fell into their laps.

Which of these will you be? Will the money just slip through your fingers like it never existed? Will you be better off or worse off? I would like to give you a roadmap to success so you can handle your next windfall with aplomb.

I have witnessed the effects of several people getting a windfall and how it affected their lives. For the most part, older people do better than younger people. I think this is a matter of experience. The older one has more valuable money lessons they have picked up along the way, they also have solidified their spending and saving practices. Young people have yet to learn those lessons and don’t have their life settled into a norm yet.

Lottery winnings have not benefited most winners. Roughly 70% of all lottery winners are broke in less than five years. Professional athletes who have very high paying contracts make the news when they are bankrupt a few years after ending their career. Where did their millions go? Many physicians end up a slave to their high paying job only a few years after it begins.

I know of one young man, living paycheck to paycheck, who actually came to me for advice after receiving notice of his upcoming windfall. He was about to inherit what to him was a large sum of money. It was more than a year’s income and the largest amount of money he had ever seen. He asked me what he should do with it. I gave him my suggestions but he didn’t follow any of them. Thirty days after receiving his inheritance, the money was gone and the purchases he made increased his monthly living expenses making him worse off than before he received it. The following month he ended up getting evicted from his apartment because he couldn’t pay the rent.

I don’t want this to happen to you. When my wife and I first got married we formulated the financial plans we chose to work toward. With every windfall we have received through the years, we simply put it towards those plans which allowed us to achieve our goals early. Now is the time to prepare so you too will be ready when a windfall hits.

There is only three things you can do with your windfall:

Save it, spend it, or give it away.

Most people have a hard time saving money. Saving does not have the instant gratification that spending provides. But this is the option that builds wealth, increases your net worth and shores up your future.

There are many places you can put your money. The first is an emergency fund. This small amount of money that is kept safely out of your hands is used in case of a true emergency. A blown transmission in your car or a job loss are considered emergencies; the down payment on a house is not an emergency.

Paying off debt is another way to save. When you pay off a debt, your net worth goes up the same amount as if you put the money into your emergency fund. Becoming debt free has great benefits beyond the financial ones. As long as you owe someone money, you are in bondage to them. Relieving bondage is a great use of your windfall. Understanding the power of becoming debt free is the purpose of my book, The Doctors Guide to Eliminating Debt.

Setting money aside for a short term need is another good use of your windfall. You might be saving to replace your car, for a down payment of your first house, or an upcoming family vacation. It is always best to save the money before purchasing these items. Don’t borrow money for stuff or vacations. Save it first and pay cash.

Long term savings is another place to put the money. Some things we save for are so far into the future that it takes great discipline to save for them and not touch the money except for its intended purpose. Many people raid their retirement fund long before they retire because an unplanned need comes up. They see a large sum of money sitting in an account, it is easy to access, so they squander their future savings for a present need or want. This includes retirement plans, college funds for the kids, and money you save outside your retirement plans for retirement needs.

Spending is the most satisfying choice because it gives instant gratification. This is also the most popular use of a windfall and why most windfalls are gone shortly after they are received.

One of the most common things people do with a windfall is buy a new car. Cars are a status symbol in the United States and nothing says wealthy like driving up to a restaurant in a Ferrari. Because this is such a tempting way to use the money, you must guard against it.

When my coaching clients come into a large windfall, I advise them to buy something with a small portion of the money so they can have that feeling of instant gratification. Spend a portion of the money on something useful that will remind you of where you got the money. Go on a vacation, get that new couch you wanted, or pay cash for a reasonable car befitting your financial status before the windfall. Then the bulk of the money can be saved or gifted to others.

The absolute worst thing you can do with the windfall is to use it for the down payment of anything unplanned, including a car. Using the windfall to justify creating a bigger expense in your life, a car payment and the insurance that comes with it, or a house payment and the accompanying expenses is a path to disaster. This is what happened to the person I mentioned earlier who ended up evicted. He bought a second car he didn’t need, and he spent the rest of the windfall on other stuff. His budget was barely squeaking by before his windfall and with the added expenses of the new car his income wasn’t enough to support his growing family.

Sometimes people use the windfall to increase their household budget. Giving themselves a little more money to spend in each area of their life to create a better lifestyle. This is a dangerous move and you must do this with caution.

If you put the money into savings and use it to boost your monthly budget, then eventually run the savings dry, you will be in trouble. You will then have a new higher budget you have grown accustom to, yet the windfall that supported it no longer exists. Going back to the old budget is very painful and often the lack of willingness to do this will lead to bankruptcy.

The final thing you can do is give it away. When all your savings buckets are full, your retirement is secure, and you have enough cash set aside to buy anything you want, then why not give the money to someone who could use it more than you can. Stockpiling money beyond your need is wasting potential.

This is the position many people who have retired with a comfortable income find themselves in. I have witnessed this in several people who are already retired when they received a windfall.

You can give it to your kids or other relatives as a form of early inheritance. If you give any one person more than $16,000 in a calendar year you will need to fill out Form 709 with your tax return. This form informs the government who you have given money to from your estate which decreases your future tax free inheritance. This is effectively giving an inheritance before you die.

You can also give to your church or another charity you wish to support. You can then see how your money helps the cause, instead of giving the money after you die and not seeing the benefits the money produced.

It feels really good to be in a position to give to others. Your children could use the money a lot more at age 30 than they can at age 70.

Now is the time to lay out a plan as to what you will do when you get a windfall, so you won’t be tempted to spend it all when it arrives. When you have a plan in place, a windfall will take you closer to meeting your dreams.

“The plans of the diligent lead to profit as surely as haste leads to poverty.” Proverbs 21:5

Heed his words and plan ahead. You will be very glad you did.