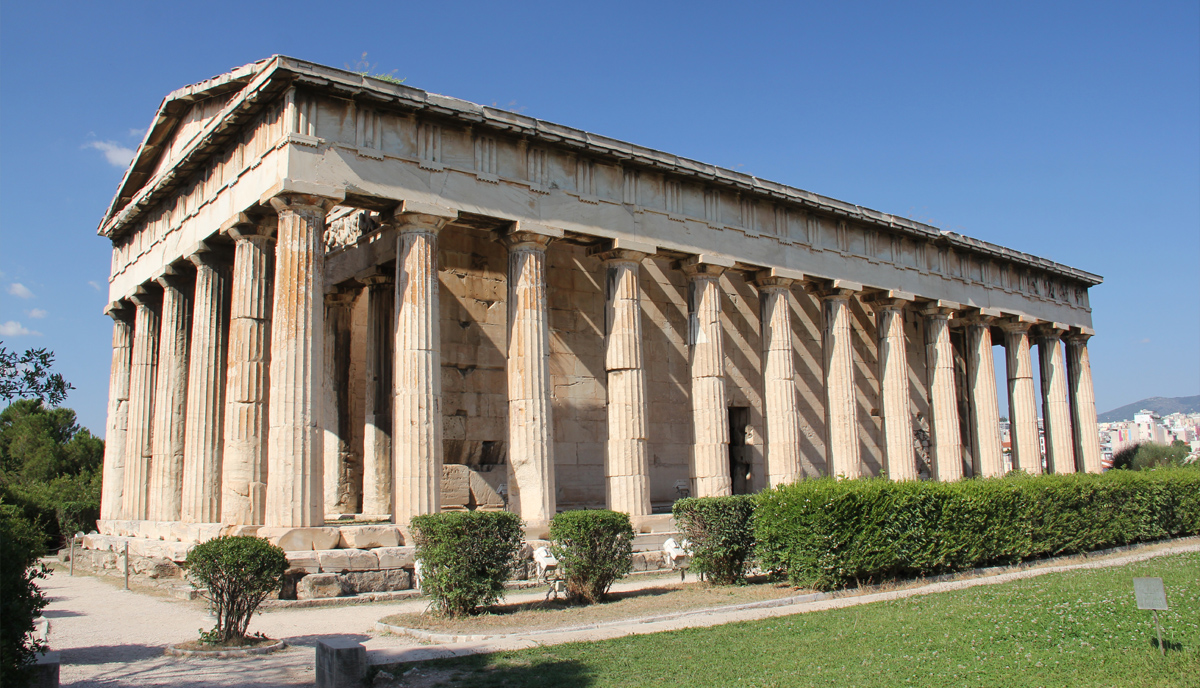 Merritt Hawkins, a physician recruiting service, just released their 2019 Physician Inpatient/Outpatient Revenue Survey. This is their 7th survey which they have been repeating every three years. The results are based on a questionnaire sent out last fall to hospital Chief Financial Officers throughout the United States.

The breakout by specialty covered 19 different fields. Look at the following chart to see where your specialty ranks. There were four specialties that generated more than $3,000,000 a year in hospital revenue and they are cardiovascular surgery, invasive cardiology, neurosurgery, and orthopedic surgery. The lowest revenue generator for hospitals was pediatrics at $1,612,500.

A more interesting finding, which was not presented in the article, is who generates the most money in relation to the salary they receive. In the table below I ranked each specialty by their revenue generated divided by their salary. I then sorted the results from highest to lowest ranking. Topping the list, in first and second place, are the primary care physicians, internal medicine and family practice. Bringing up the rear is ophthalmology and ENT.

It seems that it is more than twice as profitable for a hospital to hire an Internal medicine physician as it is to hire a neurosurgeon when comparing their salary against their revenue. Armed with this information, one would think there is a lot of room to pay the internal medicine and family practitioners a lot more money based on the revenue they generate. Pediatricians came in 5th place in this revenue per salary ratio. Think about this, the lowest paid physicians are the 5th best revenue generators per dollar spent in salary.

These average salaries are used to recruit new physicians. When I looked at the list I noticed that all the average salaries are higher than my best year in practice for every specialty except Pediatrics. I don’t know how many times I have heard that the reason I have done well financially was that I was a specialist and made a lot of money. Every specialty on the list is making more than my average income per year during my career, and all but one have their average beating my highest income year. Physicians are getting paid very well today. Even though student debt is on the raise, as a whole we should be doing very well financially. Yet I council many physician families each year who are living paycheck to paycheck. Something is not right here.

One very encouraging finding was the decrease in hospital owned physicians. In the 2016 study 57.9% of all physicians were employed or owned by the hospital. This figure dropped to 49.1% in this 2019 report. The independent physicians remained about the same, moving from 32.7% to 31.4%. The big increase was in the “other” category, which more than doubled going from 9.4% to 19.5%.

These practice model numbers come from a different survey that this study referenced to, which Merritt Hawkins completed for The Physician Foundation. I went to that study but was unable to figure out what is meant by the “other” category. I would think physicians are either employed by the hospital or independent practitioners. But those two groups don’t add up to 100% so along comes the “other” category. I can’t figure out who they are. Maybe employed by some other group than hospitals or maybe they are locums doctors? Whatever that “other” category is, I was happy to see that the number of independent physicians did not drop much from 2016 to 2019.

What do you think about these numbers? Did anything surprise you about your specialty? Based on these figures, do you think you are getting paid what you are worth? Share your thoughts in the comment section below.

5 thoughts on “Analysis of the 2019 Inpatient/Outpatient Revenue Survey”