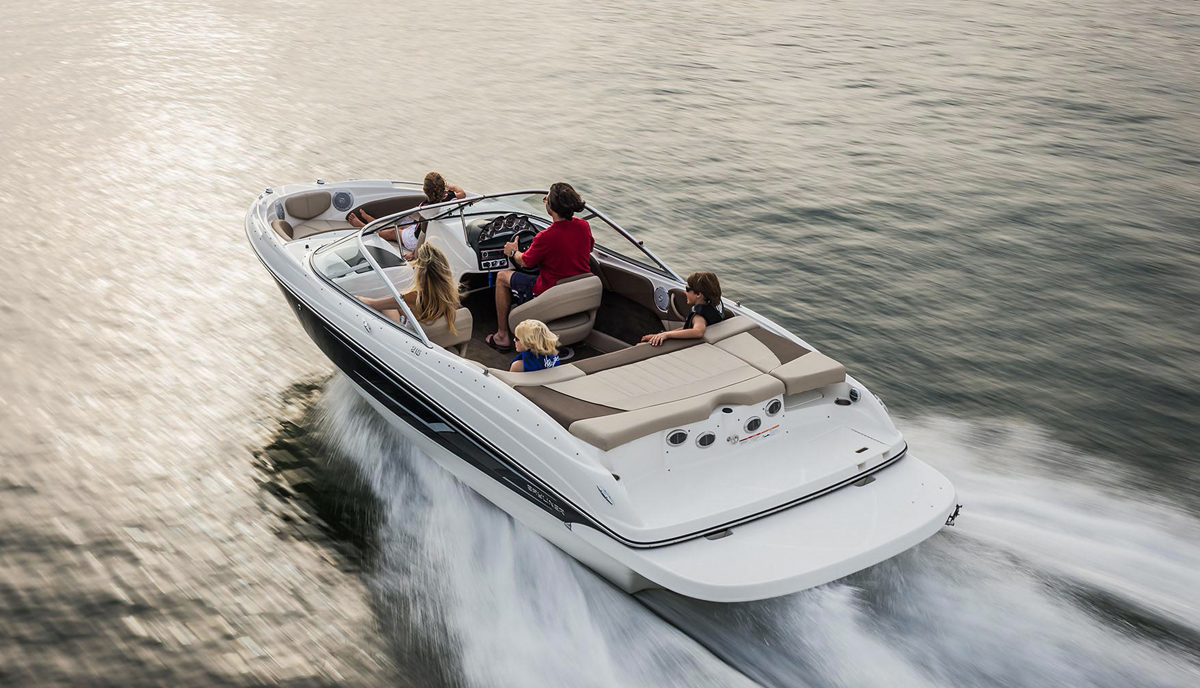 Forums and Facebook groups abound with a frequently asked question that sounds something like this: “Should we sell our positive cash flow rental to buy (insert fun new toy) so we don’t have to attain a loan?”

When someone wants to buy a new car, boat, or motorhome but they have learned that buying toys with borrowed money is a bad idea, they start thinking about how they can still get the toy they want even though they don’t have the money to pay for it right now.

It is interesting that ‘Should we save up the money for this item first’ is almost never proposed as one of the options. Even though they have lived without this toy for years, having the desired item is now an emergency. So, borrowing or selling investments seem like their only option.

That is when they consider the rental house purchased last year, the first one they excitedly put into their portfolio. If their down payment and closing costs had not been used for buying that rental, they would have the cash to purchase the new toy. The rental is not producing much cash flow yet and doesn’t appear valuable. Is it worth cashing it out so they can have the new toy?

Selling appreciating assets (which includes taking money out of 401(k)’s, cashing in IRA’s….) to buy depreciating assets is a bad slippery slope to head down. I remember when this concept hit home for me in my younger years. My father and I were discussing his potential RV purchase to travel the country for a while. I suggested he sell his house and use the money to purchase a nice RV. When he was done traveling he could sell the RV and buy a new house. He said, “You are suggesting I sell my house, which is going up in value, to buy an RV which will go down in value. How would that be a good thing for my bottom line?” I had never thought of it like that before and he was right. Selling appreciating assets to buy depreciating assets is a road to poverty.

The first reason selling an appreciating asset to buy a depreciating asset isn’t a good idea is losing the time needed for the investment to compound. Another problem is once retirement savings is raided the first time; it becomes easier to do it again the next time. This sets one up to reach retirement with nothing saved. Diligently putting money into a retirement fund only to pull it back out as if it were a simple savings account defeats the purpose of a retirement account.

An additional problem is it can be very expensive to use investment money before it matures. If one cashes in an IRA or pulls money out of a 401(k), or sells a rental property, there will be taxes generated and possibly penalties.

The net effect of purchasing a new ski boat by selling a rental property was to overpay for the boat by $30,000. The boat cost + closing costs + taxes = $60,000. Additionally, all the future appreciation, depreciation, tax write-offs, and increasing cash flow that the property would have provided, as well as the money paid in acquiring the property in the first place, is all lost. In the meantime, the boat lost another $10,000 in value when it was taken off the lot.

The $60,000 removed from the retirement plan would have grown if left in the account. Assuming an average return over the next 40 years of 7%, the account would have nearly $1,000,000 less in it because of the ski boat purchase. Is any ski boat worth $1,000,000? Using the 4% rule to withdraw money during the retirement years, this boat would cost $40,000 a year throughout retirement. Let that sink in. Buying a $30,000 ski boat by taking the money out of a 401(k) will cost more than the purchase price of the boat each and every year of retirement.

The best choice is to start saving specifically for the boat and make the purchase when the cash is in hand. There is no reason a physician could not save $30,000 in a year to purchase a $30,000 boat that has become a priority. (To be fair, looking at after tax dollars, in the 40% tax bracket one needs to earn $50,000 to save the $30,000 needed for the boat.) Or better yet, buy this year’s boat next year from the guy who sold his rental for the boat and now needs the boat money for something else he wants. Now the exact same boat is purchased for $20,000 twelve months later. (After taxes that means earning $33,000 to buy the boat.)

Paying $20,000 for the same boat next year rather than losing $1,000,000 and a tremendous amount of retirement income, seems like a much better option.

Waiting and saving for a single year has incredible leverage. There is a phrase that will change the life of people who are considering raiding investments for purchases; “I can’t afford that right now.” I wrote an article about the power of that phrase, read it here.

Using the same discipline required to make investments, to now save money for the ski boat, is powerful. I’m not saying to do without the boat. I’m just saying don’t pay such a high price to get it. Giving up invested assets for toys is a very expensive option, especially if it becomes a habit. Stay on track with retirement investing and save up for toys separately. Don’t let raiding retirement funds become a purchasing option.

Once money is put into invested assets, don’t touch it until retirement. Use a different account to save up money for the toy purchases that come up from time to time. Don’t blow a comfortable retirement just to get a boat a few months earlier. It’s not worth losing a million dollars!

Now that raiding the retirement account is out, before taking the route of getting a loan for the boat, please read my book The Doctors Guide to Eliminating Debt. Using debt for luxuries is also a bad idea.