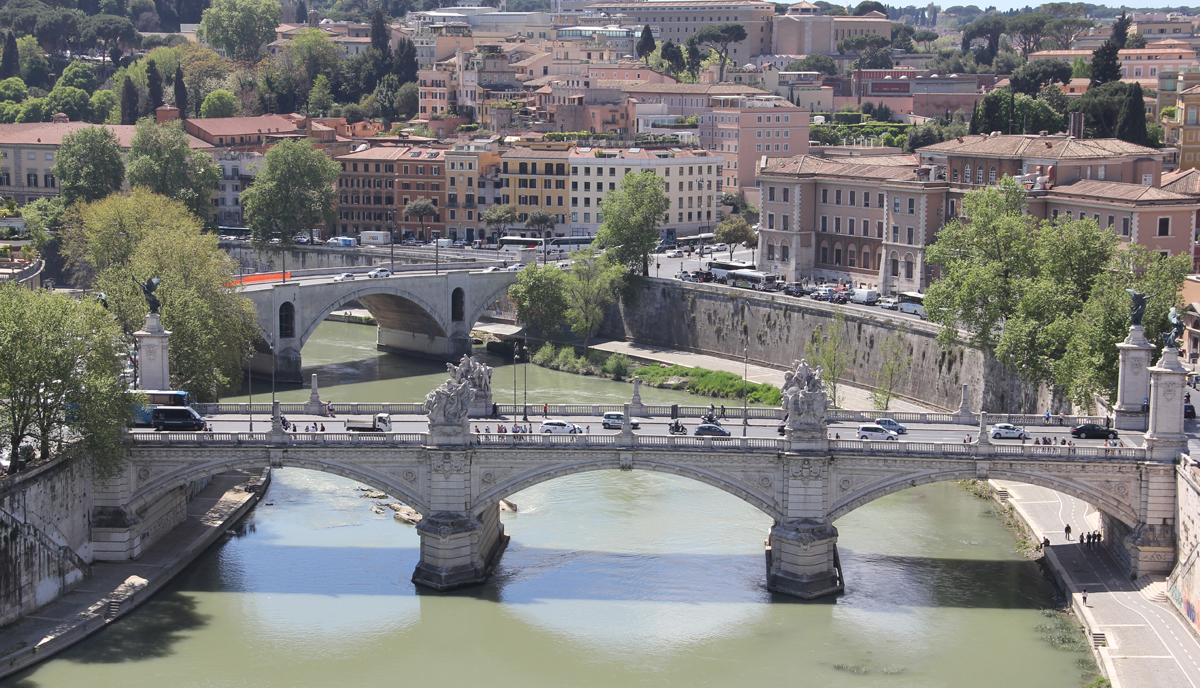 The Backdoor Roth IRA has become all the rage in the last few years. Almost every physician financial blogger is writing about how to get around the income limits imposed by the Roth IRA rules. This clever work around is called the Backdoor Roth IRA. But congress is contemplating ending the rules that make this possible.

A high income earner, who makes too much annual income to qualify for a direct Roth IRA deposit, can make a $6,000 traditional IRA Deposit ($7,000 if they are age 50 or older). They then rollover the money deposited from their traditional IRA account to a Roth IRA account. This requires filling out an additional tax form to account for the rollover. They have now effectively made a Roth IRA deposit even though their income doesn’t allow such a deposit to be made directly. This backdoor approach is entirely legal and above board.

Neither I nor my wife have ever made a Roth IRA deposit or a Backdoor Roth IRA rollover. We have no funds in any product bearing the Roth name. We likely will never use a Roth retirement product in our lifetime. Yet, I was still able to retire from medicine at age 54. Roth accounts, despite their great tax advantages, are clearly not required to successfully save for retirement. Here is what we did.

I started my first full time job in the summer of 1988 when I became a surgical Intern. A few months later I got married. At age 26 with two full time incomes in the family and a pact to only live on half of our income and save the rest, we started investing for our retirement.

We each maxed out our IRA deposits, which were capped at $2,000 back then, and continued to make the maximum IRA deposit every year during my five years in residency. The $4,000 tax deduction the IRA deposit created was a welcome bonus. I also participated in the hospital’s 457 deferred compensation plan allowing me to put 7.5% of my income into this retirement account.

In the summer of 1993 I began my life as an attending physician when I joined an Oregon general surgery group in private practice. My attending income exceeded the limits to take the IRA deposit tax deduction, but we continued to make deposits that were not deductible. I also maxed out my 401(k) at work.

In 1997 congress passed the Taxpayer Relief Act which established the Roth IRA. At that time the qualifications for making a full Roth IRA deposit were limited to couples with an adjusted gross income of less than $150,000. Since we did not qualify to participate in the Roth IRA Program, we continued maxing out our traditional IRA deposits.

In 2001, we began investing in income producing rental real estate in the form of small apartment complexes. Over the next six years we purchased five apartments and had a total of 64 rental units. Almost all of our purchases were made with no money down and we got cash back at closing which is all detailed in The Doctors Guide to Real Estate Investing for Busy Professionals.

In 2007 we changed our retirement savings plans and made our last IRA deposits after maxing out our IRA each year for the previous 20 years.

We decided to divert the money we were using for our non-deductible traditional IRA account into accelerating the payoff of our investment real estate mortgages. Every time one of our property mortgages were paid off, our passive income shot up by the amount of the old mortgage payment. At that time, our mortgage interest was 8%. So we were getting a guaranteed 8% return on our investment and boosting our retirement cash flow.  By this time, we each had six figure IRA accounts.

With six figures in our IRA accounts, and being in a high income tax bracket, we didn’t want to pay the high tax bill required to make the switch to a Roth IRA. The backdoor Roth IRA deposit works best if we have no money in our traditional IRA before we make our annual deposit. With an empty traditional IRA account, the post-tax deposit we make will have no gains to tax when we roll it over to a Roth IRA account. With big account balances come big tax bills for rollovers.

Since we had a large amount of money in our traditional IRA accounts, we decided not to do backdoor Roth IRA deposits to avoid paying the high tax bill. Any time we can postpone paying taxes is a good thing.

High income earners who started their IRAs near 2010 or later are prime candidates for the backdoor Roth IRA. The longer you have been making IRA deposits prior to 2010, the more taxes you will pay to switch programs to Roth. Also, paying these taxes while we are in a higher tax bracket than we expect to be in retirement didn’t make good sense to us.

By the end of 2013, I had decided to retire from my private practice of 20 years and start doing part time locums contracts. At that time, my 401(k) deposits stopped as well. In February of 2017 I retired from medicine completely and started spending the money in the retirement accounts instead of making deposits.

It is easy to use hindsight and see if it would have been a better idea to pay the taxes and change to a Roth IRA, eliminating any future taxes. But I did not have the luxury of hindsight at the time. I made my decision based on my then current situation.

If you are just starting your medical practice, the Roth IRA is the way to go so the gains will never be taxed. If your income is lower than the current $198,000 limit for married couples or $150,000 for singles, then make direct Roth IRA deposits. If your income is above these figures, then use the backdoor Roth IRA until congress changes the rules again.

For us old timers, we will have to be content with our traditional IRA accounts. If our income falls low enough between the ages of 59.5 and 72 to put us in a low tax bracket, then we can make some Roth IRA conversions at a low tax rate. If I could make the conversion with zero tax, I would do it in a heartbeat. I missed an opportunity to do that the year I retired and wrote about that mistake in Tax Surprises My Retirement Year.

How about you? Anyone else have lots of traditional IRA money and trying to decide if a conversion to Roth is worth it?