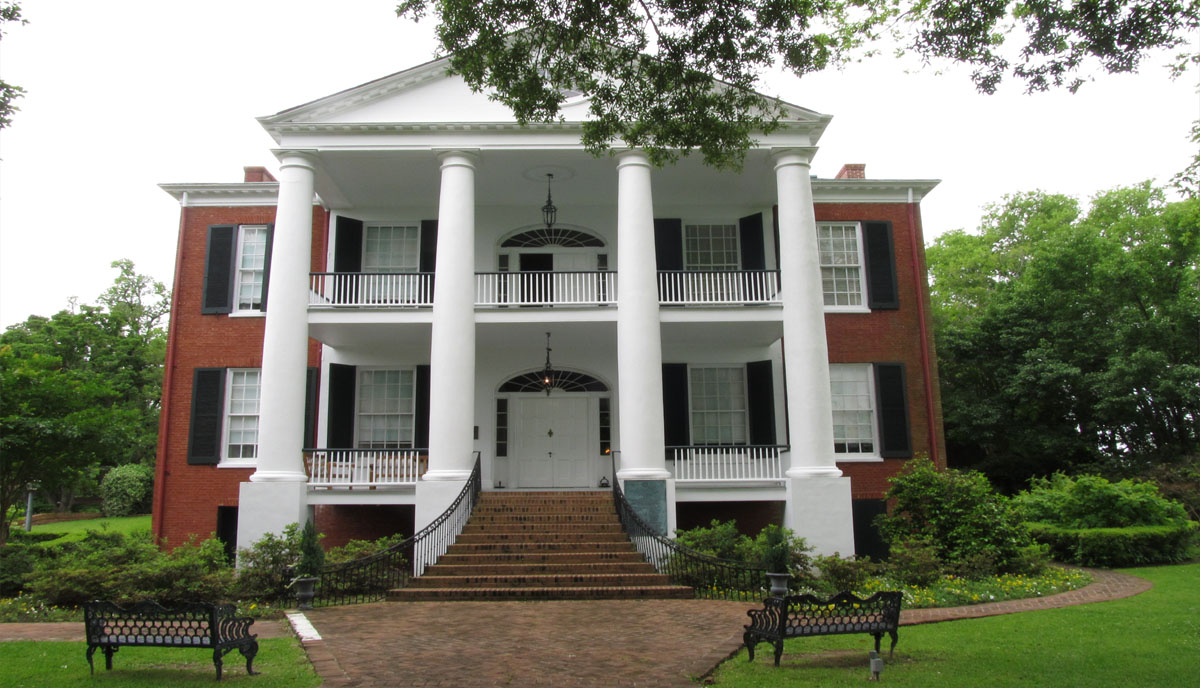 Those of you who have been following me or have read my book, The Doctors Guide to Starting Your Practice/Career Right, know that I am not a supporter of buying a house right away when you move to a new job. There are many reasons to postpone purchasing a house including; doctors have a fifty percent chance of leaving their job and moving in the first few years, their income is needed to catch up on debt, if they aren’t satisfied with their job the expense of moving to a new location will be made worse by owning a house. Owning a house may even delay your move until you are able to sell the house. I also covered this in my blog article, Don’t Buy a House When You Get a Job and my YouTube video, When is the Best Time for a Doctor to Buy a House.

Many doctors still want to go ahead and buy that new house even when the odds of losing money are high. They have pressure from the physician community as well as their friends and family members to buy a house and stop “throwing away money renting.”

Today I would like to share a story from one of my readers who wishes to remain anonymous. This family had a bad experience after building their dream house right after leaving residency and it cost them half a million dollars. I hope their story will help convince residents and new attendings who are changing jobs, to rent a place to live until they have been at the new job long enough to be sure it is a job they will be keeping long term.  The risk of losing money at this point because of a job change is a big gamble with our hard earned money. A year or two of renting will not hurt our future, but a housing mistake like this one could be a disaster. Without further ado, here is their story.

Our Family arrived in town to begin my first job after fellowship in July of 2006. This was going to be our dream life now that all those years of training had come to an end. We were ready to reap the rewards of being a physician in a high paying specialty and promptly began looking for the perfect house to settle our large family.

On the advice of several other physicians in our new group, we found an upper class neighborhood that seemed to fit the bill perfectly. The location was less than 20 minutes away from the hospital, the area appeared to be growing, and many of the neighbors were also high end professionals with young families. We purchased our two acre lot and began building the home of our dreams; or so we thought.

Our new dream home would be almost 8,000 square feet, with custom finishes, a pool, and a theatre room. The price tag came in around $1,500,000.  We were living in a low cost of living part of the country, in fact it was ranked 63th most affordable area in America, and the median house price was around $114,000. We built a very nice house.

Up until then, financially we had been doing very well. We had $500,000 of liquid assets that we used for the down payment. Even though the monthly mortgage payment would be very large, we knew my high salary would adequately cover it. The loan officer at the bank assured us the payment was well within our income level. Other doctors convinced us we would soon build large amounts of equity in our new dream home, and even our parents were in agreement we were making a good financial decision for our future.

Unfortunately for us, before the house was completed, the stock market crashed and we all know the housing crisis that ensued. As foreclosures popped up in our area, our house continued to decline in value. It didn’t bother us too much as we thought this would mean we would simply have to wait for the market to come back before we sold in the future. However, when it rains it pours.

Within two years of starting my job, I realized this was not the right practice for me. I was overworked and utterly miserable here. After some long discussions we felt the best thing to do for our family was to look for a new job. I wound up finding a suitable new option across the country.

We realized that we could not afford to keep the high mortgage in one state and simultaneously either buy a new home or pay rent in another state. We had no choice but to sell the home at just under $1,000,000, which barely covered what was owed to the bank. We lost our entire down payment, which was all the money we had saved through the years before leaving my fellowship. We were back to ground zero and starting to accumulate wealth all over again.

Because of the housing crisis, banks were no longer offering 0% down payment home purchases. This meant we had no way of buying another house for a while, so we settled in on renting.

In retrospect, it is obvious that had we either rented or purchased a much more modest home right out of training, we would have had more options; we might have been able to rent it out and wait for the market to return, or we could have sold it for a much smaller loss, or had we been renting, we could have walked away without losing anything. I hope you don’t have to learn this lesson the hard way like we did.

They faced a double whammy. Not only did they have to sell their dream house after only two years, which usually causes a loss since the appreciation on the house is often less than the transaction costs of purchasing the house, but they also had to sell their house in a down market. The risk of one of these happening to any of us on our first job is very high. That is the reason I recommend residents always rent first when they move to a town for their first job. You will have plenty of time to buy a house at your leisure after you are sure you will be staying.

If you want to hear more about the reasons to avoid buying a house during or right after residency, or when you change jobs, read The Doctors Guide to Starting Your Practice/Career Right.

7 thoughts on “We lost it all with our McMansion”