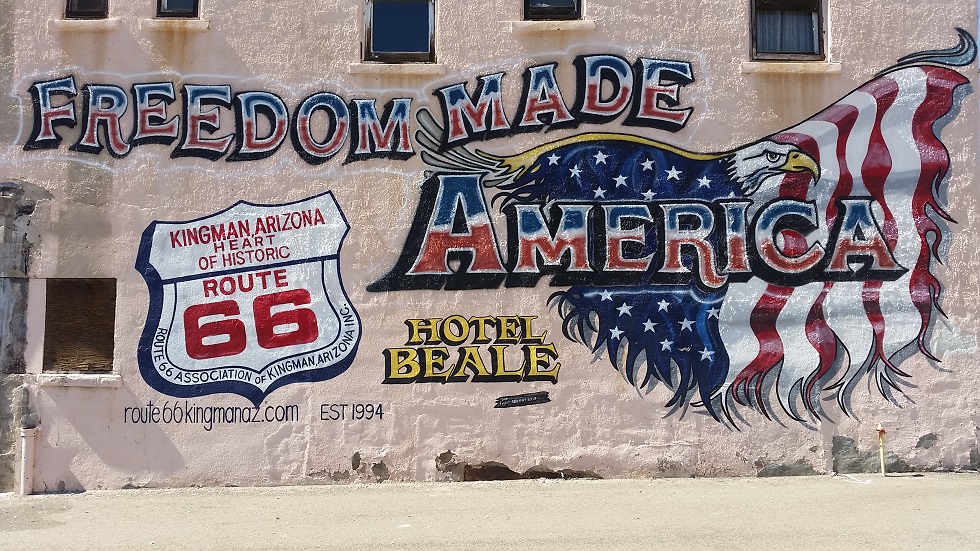 As a personal finance coach, I have learned that the most important aspect to wealth accumulation, is having good money habits. Good financial habits increase wealth which leads to a life of happiness, stability, and security.

We were not born with any of our habits, we learned them along the way. That’s good news, because that means we can easily learn new habits. My last three blogs covered six bad habits that are hurting our ability to accumulate wealth and three good habits to replace them. This week it’s time to discuss three more good habits to develop. A simple change of habits will create a trajectory for greater wealth and a more stable financial future. It is felt that it only takes 21 days to develop a new habit. You should be seven days into that period now. So let’s add a few more good habits to develop.

Nothing kills a wealth accumulation program like an “emergency.” For those who are not following habit #1, having a spending plan, everything is an emergency. Most of the events people call emergencies are nothing of the kind. Car repairs, Christmas, dead appliances, roof leaks, college and a child’s wedding, are never emergencies. Those should be part of our planned expenses and when they occur, we should be ready for them.

Those items are not what I’m referring to when I talk about an emergency fund. An emergency is a large expense you could not have planned for. Here are some true emergencies: a wild fire burns your house to the ground, a car accident leads to 6 months off work, an employer declares bankruptcy causing an unexpected lay off of all employees, a hurricane destroys the city. When something like this happens, if there is not a stash of money in the bank, debt will be climbing, making the situation even worse. Then when the emergency is over, the accumulated debt can linger for years.

Many doctors are living so close to the edge financially, that something as small as a transmission going out in their car can throw off the budget and get them sidetracked. Little things like that should be a planned part of the budget. When they are not, and an emergency fund is not ready for action, trouble ensues. Emergency funds are to avoid trouble when trouble comes a knocking. Simply take a little money out of the emergency fund to cover the problem and then when all is well, replenish the fund for the next emergency.

Start with $1,000 in this fund and work up to 6-12 months’ worth of expenses. Remember that this is designed to cover big emergencies. Being out of work for four months is a good example. If this happens, and there is eight months of expenses in the emergency fund, simply live off the emergency fund for the four months of unemployment and the next month waiting for payday. The fund had eight months’ expenses and is now down to three. As the paychecks begin to roll in again, begin to rebuild the fund.

When I was a resident, one of my attendings asked how long I would last financially if I lost my job. I thought about it and told him 2 ½ years. He did not believe me. At the time my expenses were very low. Both my wife and I worked and we lived on one income and saved the other. At the time he asked, I had a 2 ½ year cushion in the bank. The reality was I could go indefinitely, because my wife’s income could support our expenses without touching the money in the bank. I knew he wouldn’t like that answer so I gave him an answer based on living off the money in the bank. Think about how long your bank account would last if your income stopped today.

A good financial plan has room for contingencies. That’s the role of insurance for life, disability, auto, home and others, to plan for expensive events. Insurance doesn’t cover everything and is usually slow to act. The emergency fund will cover anything and is available today. Don’t let an emergency derail a good plan. Be prepared for the unknown by creating an emergency fund and you will feel much more secure and probably even sleep better at night.

Good habit #5 is act your wealth, not your income

Many doctors today look good and smell good but they are broke and living paycheck to paycheck. When one is broke, one shouldn’t be living it up. With a net worth of negative $500,000, there is no reasonable argument for buying a Tesla. Yet I have seen this happen. When net worth exceeds $4,000,000 a Tesla is not out of the question. Why would anyone with a negative net worth be spending that kind of money on a car?

The habit of using net worth as a financial marker, makes a big change in spending habits and attitudes. I often tell my clients something like this: “This vacation budget looks like that of a multi-millionaire, but you have a negative net worth. How are you justifying such lavish spending?”

Getting a raise usually triggers more spending, if thinking is based on income. If net worth was the guiding factor, getting a raise would trigger more saving or paying down debt. But saving and reducing debt is not as glamorous as a Tesla. Glamour should not be the goal. Financial stability should be thought of as a much more worthy dream. Financial stability and wealth will last an entire lifetime, but a fancy car will be gone in a few years. It will fall prey to the fancier, newer version.

Develop the habit of using wealth as the guideline for spending. A great question to ask yourself is, “Am I wealthy enough to pay cash for a Tesla?” A bad question is, “Do I make enough money to afford a Tesla payment?”

The habit of spending based on wealth and not income will transform one from a high spender living paycheck to paycheck, to a wealthy person with financial security. Which would you prefer?

Money is one of those taboo subjects people don’t like to talk about. I think mostly this is because they are embarrassed by their situation. Almost all my clients begin by telling me how embarrassed they are about their finances. After I hear their situation, I assure them they are not alone. Recently one client said she was embarrassed to show me her $400,000 net worth. When I told her the last person who I talked with, who was also in their mid-50s, had a net worth of minus $400,000, she was encouraged.

Talking about money with the family leads to good things. The kids will have a better understanding if they are in on the discussion of whether or not private school is in the budget. Kids also can get the concept of saving a lot of money going to Disneyland for two days instead of using the second day at a different theme park. Spouses must be on the same page with their finances and these discussions contribute to that. Somewhere in the neighborhood of 70% of all divorces are driven by arguments about money. Most arguments about money are driven by having different money goals and not coming together with a plan. Work together as a family on financial plans. The family that plans together, stands together.

One thing that I require when helping with someone’s money makeover is that both spouses must participate. I have learned that if I talk over a problem and we come to a solution, but both partners weren’t in on the conversation, the non-included spouse is often not on board with the decision and a heated discussion can ensue. Communication is a key factor in a good marriage. And if the marriage breaks up, that is not only devastating emotionally, but it is a disaster for your financial future.

Children learn from what they hear and see their parents do. Are money issues a topic at the dinner table? If not, they should be. How do you expect your children to learn how to be responsible with their money if they have not seen you be responsible with yours?

My family discusses all aspects of money at dinner. Nothing is off the table. My kids learn to give to others from dinner conversations about who we should give money to and why. They learn to save up for expenses by hearing us talk about saving up for our upcoming expenses. They know how becoming financially independent will affect our lives because we have talked about it.

If you feel embarrassed to talk about your money situation in front of your kids, that is good incentive to improve your situation so you are not embarrassed in the future. Talking your kids through how you got out of debt is a huge influence on their lives and will keep them from making the same mistakes you did. Even if you think they are not listening or don’t care, keep an eye out in the future and watch them do the things they learned at the table. It will make your day.

Remember to keep the discussion age appropriate. Telling your 6 year old you make $250,000 a year might not be good, but explaining why they can’t have everything they want for Christmas is life changing.

There you have it. I’ve covered six bad habits to drop from your life and six good ones to improve your life. Habits are much easier to start than to stop. With that in mind, be sure you only start good ones. There are more habits we could have discussed both good and bad, but concentrate on these 12 and you will make great improvements to your financial well being. Your habits will determine your future.

What habits, good and bad, have been important to your financial situation? Comments will help all of us benefit from our collective wisdom.

3 thoughts on “Three More Good Habits for Your Wealth”