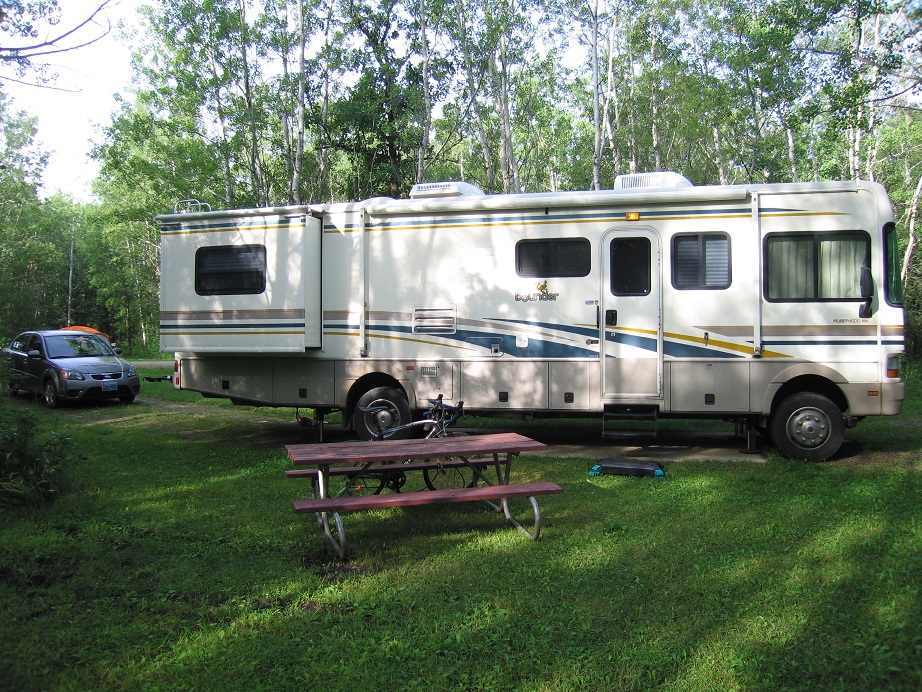 As a personal finance coach, I have found that the most detrimental aspect to wealth accumulation, is having bad money habits. Good habits create good results, and bad habits create bad results.

This is a big problem for many people. They walk through a store and spot an item and just have to have it now. Ten minutes ago this item was not on their radar, but now it is a necessity. This can really torpedo someone who is trying hard to stay on their spending plan, increase their savings or get out of debt.

When in the checkout line at the grocery store, you can’t look to either side without a head to toe rack of last minute purchases that are not on your shopping list. There is a reason those items are in the rack you are standing beside. The store knows you don’t need these things. But if you stare at the magazine covers long enough, you might see a title of an article you would like to read, and the next thing you know a magazine is in the cart. That candy bar would be good to eat while reading the magazine.

This is not just about little things. I once was driving by an RV lot on the way to the hospital and saw a used RV I thought would be great for my family. I circled around and went in for a closer look. It was perfect. I took it for a test drive and ended up driving it home. I did not set out that morning to even look at an RV let alone buy one. But I was a young attending and I could afford those easy monthly payments. That loan became one of the debts I needed to pay off when we made a decision to become debt free a few years later. It would have been an easier goal to reach if that motorhome loan had not been on the list.

When you are shopping, go with a plan in mind. If it is not on your list, don’t buy it unless it should have been on the list and you just forgot. If it is a big ticket item, pause for a few days for it to sink in before making the final decision. Compare it with your spending plan. Often the urgent desire will pass. A good spending plan is a terrible thing to waste.

Bad habit #5 is making the minimum payment on your loans.

Loans are often designed to squeeze the maximum interest out of you. A transfer of wealth from your pocket to theirs. Car dealers try to stretch out car loans as long as possible. Credit card companies offer a minimum payment on your credit card bill. If no more purchases are added to this credit card, paying this minimum amount will result in making payments for more than a decade to pay it off. And if this card is regularly used for purchases, it may never be eliminated. This is why many people have a perpetual credit card bill. This practice, can get those who have a tight monthly budget into the bad habit of only making that minimum payment to make them feel like they have more money than they do.

I once did a calculation on an ad I saw in the paper. It showed a couch for sale and right beside it, in big letters was the “low monthly payment.” When I looked at the fine print, making that minimum monthly payment would require 22 years to pay off the loan. The total payments over those 22 years equaled several times the cash price of the couch. Many people won’t even have that couch in 22 years. The couch might be in the dump long before the loan was paid off using the minimum payment.

Student loans are especially bad. On an Income Base Repayment (IBR) plan it is possible to pay less than the interest owed each month. Without even borrowing another penny, the balance will continue to get larger every month. At that rate the loan will never get paid off. If you are not participating in the Public Service Loan Forgiveness plan (PSLF), please make more than the minimum monthly payments. You might need the IBR plan when you are a resident, but many doctors continue to make minimum payments even after becoming attendings. If you don’t increase the payments, and keep refinancing, you will be that doctor who has been an attending for 20 years and still has 20 years to go on their student loans. Don’t be that doctor.

It is a bad habit to borrow to buy stuff. It is an even worse one to only make the minimum payments when you do.

The June 2015 Government Accountability Office analysis came up with an average of $104,000 in retirement savings for Americans between the ages of 55 and 64. Using the 4% rule, that comes to a $347 a month income. That is not enough to retire on. I realize that the average for doctors will be somewhat higher, but it is also too low.

Why is the amount saved for retirement so low as we approach the age when we will need the money? Because many people are procrastinators. They think they will start saving for retirement next year. This year they need the money, so they can’t put it into the retirement plan just yet. They think next year they will have more money and they will start saving then. Or there was a big expense this year that they weren’t planning on and it took all their extra money. They believe they won’t have that expense next year and will be able to start saving then. After all, retirement is a long ways away. But as we all know, something else will come up next year to keep them from starting.

I heard this a lot during my residency. I was putting money into retirement accounts and tried to talk others into doing the same. They all said they would start after they were an attending, when they had more money. I work one-on-one with a lot of attendings who now have that higher income, but still haven’t started saving. And others who have been in practice for two decades and still have a negative net worth.

We all know the math. The earlier we start letting compound interest work for us, the less we need to put in each month to reach our goal. Starting one year later means missing out on the extra year at the other end. A million dollar account earning 8% interest that starts one year later misses that last year of interest, which is $80,000.

What great thing have you noticed happen when you stopped one of these bad habits? Next week we will look at three good habits you can start to replace some of the bad ones you just stopped.