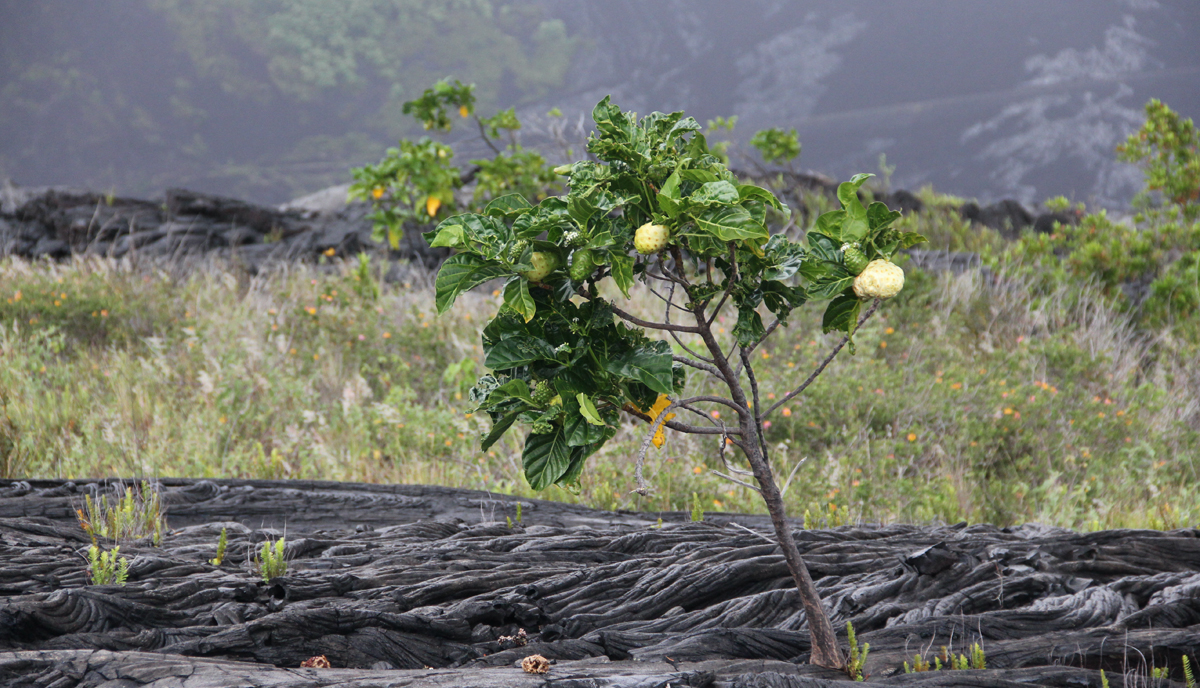 It’s hard to believe how many people still question whether the 4% rule will work for their retirement, as if they or anyone else can predict the future. There is very good retrospective data that shows how this rule has done over time as the market and interest rates changed over the last century and will continue to vary in the future.

The validity of the 4% rule is very much like asking if it is safe to drive your car to work today. Of course it is safe. There are decades of data showing the safety of driving your car to work. But your safety is not guaranteed.

A few years ago, bigthink.com published an article titled Infographic: How dangerous is your daily commute? This article states that in 2016 there were nearly 40,000 fatal deaths in the United States from car crashes. Twenty four percent, or nearly 9,600, of them happened during the morning or evening drive times. With 163,600,000 working adults that year, the risk of dying during the commuting hours was 0.006%.

You can see that the likelihood of dying during your commute to work is very low. Yet you do not know if you will be one of the fatal car crashes on the way to work on any given day. But you do know it is very likely you will safely arrive at work today in your car, if you don’t do something stupid on the way. The retrospective death rate from driving to work puts your mind at ease. So, you get in the car and drive to work without worrying you won’t arrive safely.

Since you can drive your car to work even with the remote chance of dying in the process based on the retrospective data, there is no reason to worry about your money not lasting if you follow the 4% rule. Just don’t do anything stupid like “investing” all your money in crypto currency.

A brief simplified description of the 4% rule is you can withdraw 4% of your retirement funds, indexed each year for inflation, and the money will last the rest of your life. Technically the study proposed by William P. Bengen in 1994, and later confirmed by Trinity University in 1998, stated your money will last 30 years, and for most of us retirees, that is the rest of our lives. If you can live on 4% of the money in your retirement accounts, you are almost assured your money will last the rest of your life and you likely will have lots of money left over for your heirs.

To ease your mind a bit, following are the results on my portfolio for the first few years since I quit practicing medicine and started using the 4% rule.

I retired from my full-time job as a partner in a single specialty general surgery practice in 2013. I spent the next three years working half-time as a locums general surgeon at small critical access hospitals relieving lone surgeons. I enjoyed my locums work and the slower pace let me ease into retirement gently. In February of 2017, I saw my last patient and turned in my pager at age 54.

I did not take any money out of my retirement plans in 2017 and experienced a beautiful thing as I had a tax bill of zero that year. If I had known ahead of time that I would be paying no taxes, I would have done some Roth conversions, but this zero tax moment caught me by surprise.

In 2018, I rolled my 401(k) money from my office into a rollover traditional IRA and began taking distributions. I had to follow a set government plan since I was under 59 ½ years old. I made the calculations for a Substantially Equal Periodic Payment (SEPP) schedule (IRS rule 72(t)) to distribute the money without paying any penalty. I wrote a guide to help you do this.

The calculation worked out such that my first payment equaled 4.18% of my retirement funds. I was required to take that same dollar amount (not percentage amount) every year until I turned 60, but it had to be for at least five years.

So, in the summer of 2018, I took my first distribution. My retirement portfolios are invested 100% in stock mutual funds. Since I did not want to worry about needing to take the required distribution in a down market, and having the agonizing choice of which down stock mutual funds to sell, when the cash was transferred to my new rollover IRA, I held back enough cash for all five distributions, and the rest of the money was then invested in stock index mutual funds.

It has now been three years since I started my SEPP distributions. I have made three distributions of what was originally 4.18% of my retirement funds. I will be making the fourth distribution this summer.

I also took advantage of these annual distributions to avoid having to pay quarterly taxes. I simply calculate 110% of my previous year’s tax bill for both federal and state, and have the brokerage firm send in my taxes, eliminating the hassle of needing to pay taxes quarterly. This is why I take my distribution after April 15th each year.

At least in my situation, starting out taking 4.18% of my retirement funds is not depleting the account. In fact, that amount is now 3.28%. If I converted all my retirement money to cash, and earned no interest, I could keep withdrawing that same amount for 30 more years before running out of money. Since I expect to make a return on the money, likely averaging more than 4%, I expect to die with a very substantial amount leftover to leave to my heirs.

Yes it is safe to use the 4% rule, based on everything we know to date. My plan is not to keep taking the money though. I took it initially to be sure I had enough in retirement to do all the playing I wanted to do. Turns out I didn’t need to take any due to investment returns outside of my retirement plans. So I will likely stop taking distributions when I am 60 and not resume until I am forced to take required minimum distributions. Although, I may take enough to pay my taxes so I never need to pay quarterly taxes.

39 thoughts on “Looking at My Portfolio, the 4% Rule is Working Better than Expected.”