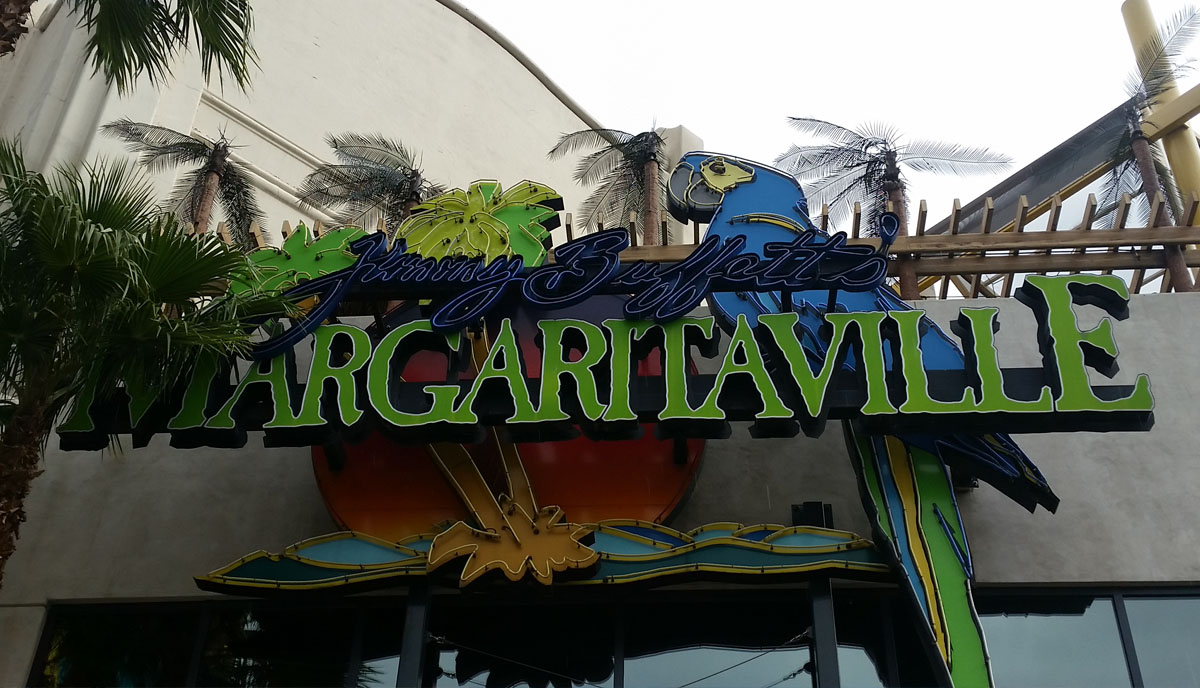 (Today’s guest post comes from a retired dentist who was conversing with me about his life. I thought he was a great example of not needing to be a billionaire to enjoy your retirement. In fact, he has been retired for twenty years and did so with less than seven figures in his retirement plan. Contrary to what some have written, you do not need to have $5,000,000 in the bank before you retire. Nor do you need to live like a pauper. So if you don’t have as much money saved as you want, or feel you are starting way too late, I hope his story will give you hope for your retirement.)

My early career was a bit tumultuous.  I was practicing general dentistry in Detroit, having just moved into a new office, when I was drafted into the military, even though I was married with two kids.

After my three year adventure with Uncle Sam, which wasn’t so bad since I was stationed in Hawaii, I moved my family to California where I bought into another practice. Still a bit young and naïve, I got taken to the cleaners and ended up filing for bankruptcy as well as getting divorced.  She got the house, I got the practice and the child support. It was not the end of the world, as I thought it might be at the time. I got back on my feet and had a successful practice in Southern California for many years.

Dentistry is a bit different than medicine in that dentists foolishly make dental care an elective – you can always go to dentures.  So, in my mind, there is a bit more “salesmanship” needed in dentistry.  Unfortunately, I was excellent at dentistry but poor at sales.

We also made a decision early on in my career to work a four day week.  Three day weekends allowed us a great opportunity to beat the crowds in Southern California. All work and no play was not going to be my theme.

These two factors, poor sales ability and more time off, served to limit my practice income to a degree. I met a dentist early in my career who thought “outside the box” and was pretty creative financially.  One of his major themes was “How much is enough?”  Way before the FIRE movement materialized, he was talking about attaining financial independence and the freedom it brings when you did not HAVE to go to work. Quitting practice and retiring early was never part of my scenario, but I did like the idea of financial independence.

I earned a reasonable income and spent a lot of time with my family traveling in the Caribbean, sailing, island hopping and enjoying a modest travel routine. We had a nice home and I drove a Corvette and a BMW convertible along the way.  We never had high aspirations or lavish spending; no country clubs, no golf, no big houses.  Basically, we were successful in our own minds and did not have to prove it to anyone.

Along came a job offer in Maine that sounded “too good to be true.” Since we had grown tired of the California crowds and traffic, I sold the practice and ventured to the Northeast, the exact opposite corner of the United States. Talk about a dramatic change in lifestyle.  Summer was on July 22 that year!

We had a rental home in Florida by this time and when the situation did not work out in Maine, I took the Florida boards, probably one of the oldest to do so at almost 60.  I bought a practice in Florida and moved to a third corner of the States. During the next five years I was able to triple the gross of my new practice and decided to sell it while the selling was good.

At that point in my life, a type of wanderlust or a search for Utopia set in.  We sold the house in Florida and moved to Texas for a couple of years.  Then back to Florida to three different locations and then to South Carolina and then back to Florida where we have been for 26 years.  We are about to break that long streak as we embark on our next adventure and move to Tucson. It could well be the “last hurrah” since I will be 83 next month.

My point, if there is one, is that you can lead a very nice fulfilling life even with moderate retirement funds.  Due to some unfortunate circumstances, we lost about $350,000 on a single investment.  So, we began our retirement with only six figures in the bank.  Not the $5,000,000 some people think one needs to retire comfortably. Even with such a modest nest egg, we have traveled many times to Mexico, to Europe and around the US and Canada.

We have no desire to leave a legacy – our last check to the funeral director should bounce.  Our kids learned a few lessons from us and they now have more money than we do. They don’t need or expect to inherit anything from us.

My words of wisdom based on 60 years of ups and downs comes down to two things. First, start funding your retirement as early as possible.  Compound interest is nothing short of magical.

We realized the concept of enough applies to other things in life as well, such as the price/size of a home.  Does 4000 square feet make you twice as happy as 2000 square feet?  Think along the lines of organization expert Marie Kando – and continually ask yourself if a particular item brings you joy.

What do I regret the most?  Not developing passive income.  I would highly recommend a book written by my friend David du Chemin: How to Feed the Starving Artist. Don’t let the title mislead you – many good ideas for all of us.  We have picked a unique profession where our personal presence is essential. Think how nice it would be to have income pouring in while you were sailing the Caribbean! Dr. Cory S. Fawcett also has some excellent material on this concept as well.

I am definitely not recommending the extreme frugality many FIRE authors teach.  Enjoy life – drive a real NASCAR car on a professional racetrack, go hot air ballooning, do fun things while you can still enjoy them.  Forget the “nose to the grindstone” fallacy – all that gets you is a bloody nose.  Establish a balance between funding retirement and enjoying life.  Travel more instead of buying a big house to impress others with your “success.”  Nobody really cares how expensive your home or car is.  You only have to please yourself and those closest to you. You have worked your butt off, so don’t waste money trying to “keep up with the Dr. Joneses” – whoever that may be in your life.

In your mind’s eye, visualize contributing to your retirement as a “monthly bill” like your mortgage payment. You HAVE to pay it every month. If you do, you will be able to live a nice life during your retirement. But don’t wait until you are retired to begin living your life.

If you are looking for some more information about retirement, try The Doctors Guide to Smart Career Alternatives and Retirement.