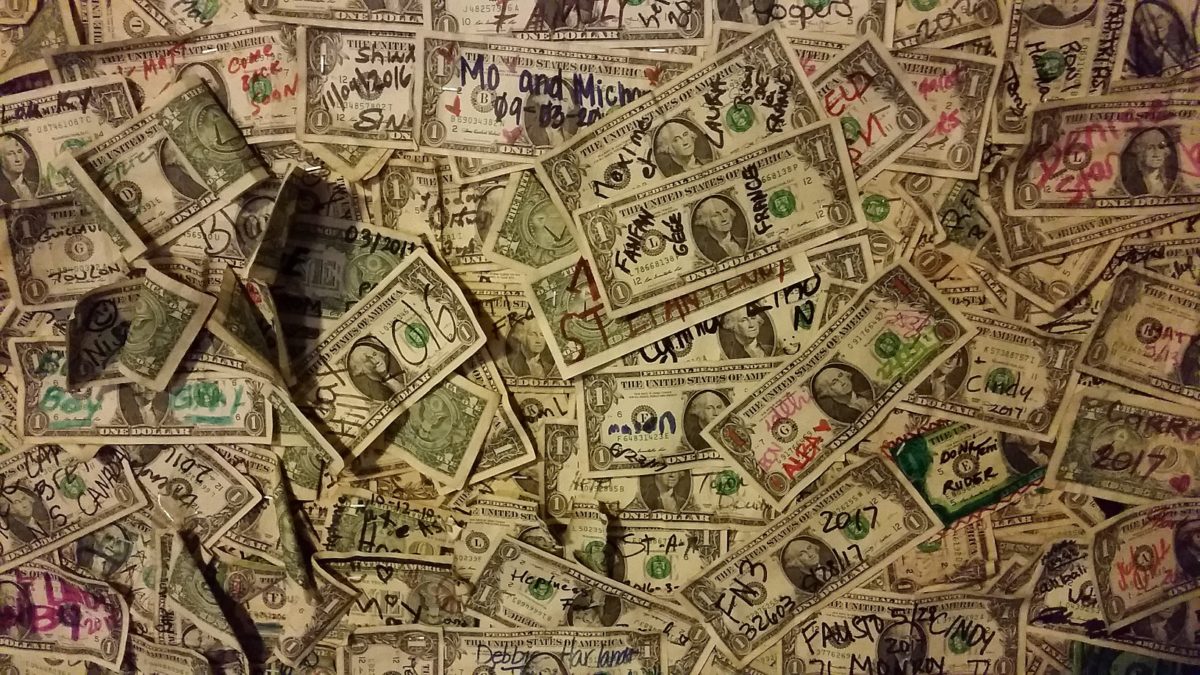 I am continually running into people who are confused as to what constitutes debt when we are doing a makeover with their spending plans. Wikipedia defines debt as money owed by one party, the borrower or debtor, to a second party, the lender or creditor

I have clients who list out their accounts payable as personal debt. For example, they see the dentist and he is going to send a $200 bill. When they get the bill, they plan to pay it in full. This is not debt, it is part of the ongoing expenses in the spending plan, just like the electricity bill. If the bill isn’t paid when due, then it becomes debt.

Another common mistake is thinking zero percent financing is not debt. Many people think if interest is not being charged, then it doesn’t count as debt. Buying furniture at a Christmas sale for zero percent financing, and no payments for six months, is clearly debt. You are buying the furniture with borrowed money that you need to pay back. There is hidden interest in this loan. The interest is the difference between the sum of all the furniture payments and the amount that you would have paid if you paid cash. This is debt just the same as if it was a 21% interest credit card. When the six months are up and you start making payments, you will feel the weight of the debt.

The most common debt that is not considered debt is the home mortgage. I often run into people at meetings who come up and proudly tell me they are debt free. I ask them what they did to celebrate their final house payment. They often come back with the statement “I mean I’m debt free except for the house.” This is causing a lot of confusion and making people feel that a mortgage is somehow different than “Debt.” It is not different. A mortgage is debt. It is often the largest debt of all.

Why is there such a misconception about the home mortgage? Many people feel that since some of the interest is deductible on their taxes, this debt is somehow different. In fact, that tax deduction only makes the effective interest rate a little lower. There is also the notion that a mortgage is just a part of life. Debt is the stuff you can pay off and a mortgage will never be paid off. Many people also mistakenly think their personal home is an investment instead of an expense so they don’t think of the loan as a debt but as an investment cost. Then there are some well known financial advisors who use the phrase “debt free except for the house” so frequently that people begin to believe the home mortgage is somehow different. None of these are true.

You’ve probably heard about how great an investment it is to buy a house. Those in housing booms made a profit on their houses, but what happened to those caught up in the housing bust? Buying a house isn’t always a moneymaking transaction.

It’s easy to miscalculate the costs of buying and selling a house. Often, calculating the profit of a house sale involves only the original purchase price and the current selling price. Real estate broker fees, maintenance costs, yard care, insurance, taxes, points, loan origination fees—and most of all, the amount of interest paid on the mortgage—are often not considered. When all of these expenses are conveniently left out of the equation, a false sense of profit is created.

Pull up a sample spending plan from any software budgeting program and you will never find the house listed in the section titled savings/investments. The house is usually the first item in the expense section. Why? Because it’s usually the single biggest expense in everyone’s spending plan. Never think of your personal house as an investment. It is an expense, and a big one at that.

Housing purchases tend to be very emotional decisions, and dreams often exceed ones income. The decision on how much money to spend on a house and the length of time to finance it is likely the most expensive decision a person will ever make. If the house payment is too large, the spending plan will be financially crippling for decades. Which is the most common cause of a spending plan being in the red.

Nothing hits home more than crunching the numbers. Einstein is reported to have said that the most powerful force he knew of on earth was compound interest. Compound interest is the reason some of the biggest buildings in the city are banks. Where do they make all their money? Their source of income is you and me, the ones who borrow money and pay interest. If they can make a lot of money by charging us interest, then we can save a lot of money by avoiding paying that same interest.

Interestingly, this is not a new phenomenon. A few thousand years ago, Solomon stated:

Just as the rich rule over the poor,
so the borrower is servant to the lender.
—Proverbs 22:7

What a powerful statement. If you borrow money from someone, you become their servant/slave. Test it out—try skipping a few mortgage payments and see what happens. The true owners will show up and take possession of their house. Until the final payment is made, the house belongs to the lender. You only thought you were the homeowner, when you were paying all those bills for repairs, insurance, and property taxes. The bank owns the house and you own the expenses. What a deal.

It’s time to stop thinking of the house you live in as an investment, it is an expense, and you should shoot to minimize expenses. The mortgage is a debt that can and should be eliminated, it is not a fact of life to be tolerated forever. Keeping the mortgage into retirement can be stifling. So get it paid off before retirement age or before it leads you into the poor house.

If money is owed to someone else and the plan is to pay it off over time, not a lump sum when the bill comes, then that constitutes debt. Debt is not a friend. It’s time to stop managing debt and start eliminating it. Start today, by reading The Doctors Guide to Eliminating Debt. A new attitude about debt and a solid plan to eliminate it may be just what the doctor ordered.