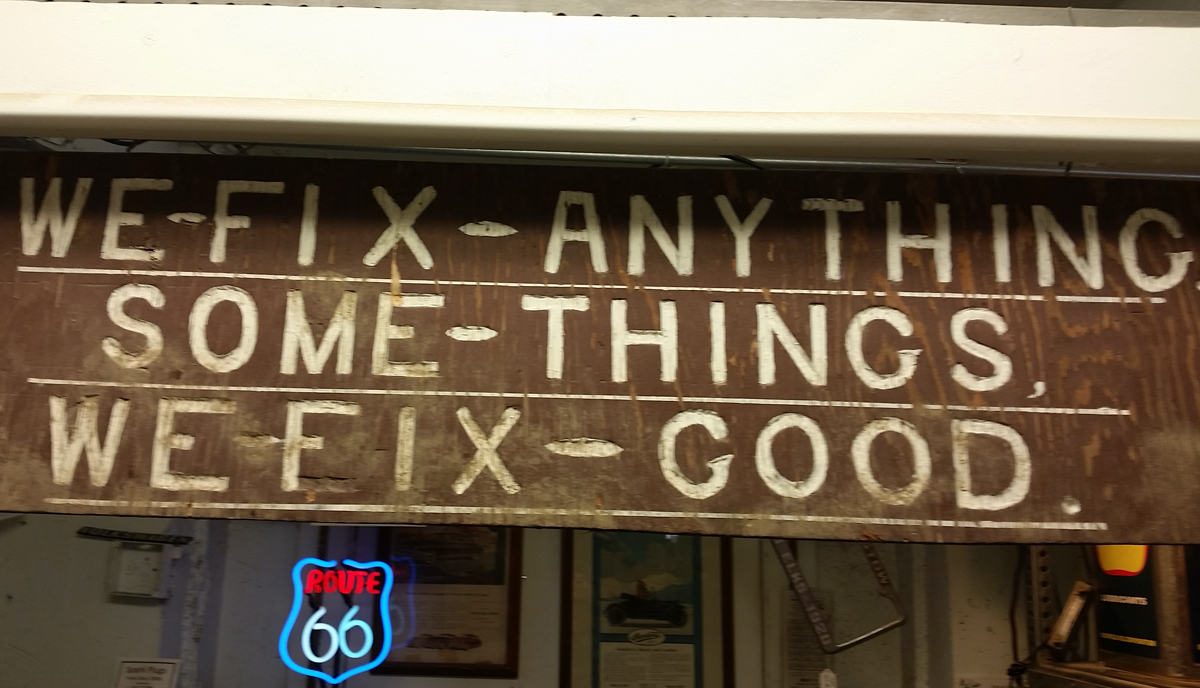 When buying a long-term service, such as insurance, or getting a big project done, such as painting your house, NEVER go with the first bid. Every company prices their product based on their recent experience, and since every companies past experience is different, their pricing method will also be different. One bid can be as much as FOUR TIMES higher than another bid offering the same service.

I frequently encounter questions like this on social media: “The bid for painting my rental house was $X,XXX.XX.  Is this a good price or should I get another bid?”

Of course you should get another bid! Nobody on social media can intelligently give an answer to this question. They don’t know the specifics of the house being painted, which changes the price significantly. There are too many variables: Location, quality of paint to be used, condition of the siding being painted, size of the house, number of stories, number of trim colors……

Let’s look at two instances where I would have lost a grand total of $186,000 if I wouldn’t have asked for bids from multiple companies.

We own a thirty-one unit apartment complex that has four buildings and a carport. It is two stories tall, and half of the upstairs units have balconies.

We asked a painter who had painted smaller buildings for us in the past to submit a bid. He looked at the project and felt it was too big for him. He recommended another company that had more employees to tackle such a big project.

At that price we were considering doing this project ourselves. We figured we could finish the project in about 6-8 weeks, depending on what other things came up during this time that we wanted to do. Supplies will be less than $10,000 so we would save $80,000 by exchanging two months of our time. That amount would cover our previous year’s entire living expenses with only two month’s work!

We weren’t excited about taking a big chunk of our summer to tackle this project, even if we could save $80,000. Several years ago, we definitely would have done this project ourselves for that kind of money and got the kids to help. Now the kids have their own jobs, and in our retirement, we only do projects we feel would be fun.

We decided to get more bids. Boy, am I glad we did. There are dozens of painting contractors to choose from. After asking around for recommendations, we contacted three additional painting companies to bid the project. One never got back to us. The other two bids came in at $30,187 and $36,500.  Clearly the first bid, which was three times higher than the lowest bid, was an outlier.

We checked the references and looked at the work of the lowest bidder; liked what we saw and chose him. Had we gone with the first bid, it would have cost us $60,000 more for the same work.

In my book The Doctors Guide to Real Estate Investing for Busy Professionals, I talk about always getting three bids. This is a good example of why it is so important to get those bids.

I encountered the same issue when searching for insurance coverage when we bought this apartment. Unlike painting contractors, insurance companies don’t structure their bids exactly the same. Each one will have the same deductible but they will each value the replacement of the building at a different amount, and they all offer a slightly different coverage. So it is not a straight forward, apples to apples comparison, but it is close.

I once asked a tree service company to bid on a large tree pruning project that sat on the property line. Since we were going to split the cost with the neighbor, we needed to first acquire a bid that we both agreed on. The first recommended service I called told me they do not do bids. Their policy was to come and do the project and charge a fair price. Turns out they are one of the most expensive choices in town. They count on people not bothering to get competitive bids. Be careful if a company will not bid a project, they might simply not have the time to do a bid, but they also could be more expensive than their competitors.

We also had a property that needed three very large trees removed when the roots began causing trouble to the building and sidewalk. Three bids were obtained and came back with the following amounts: $2,400, $2,500, and $7,200.

Those three companies all looked at the same trees and knew what the project would take. Just like with my painting bids, the highest bid was three times more expensive than the lowest bid for the same job.

It is not wise to blindly take the lowest bid just because it is the lowest. It’s important to be happy with the service the lowest bidder will provide, not just the money you will save. In the painting case, I was able to look at past work and talk with prior customers to know I would get the results I wanted.

Sometimes the lowest bid is low because they are cutting corners. In the painting example they could use cheap paint, not back roll each coat, not prime the walls before painting or only use one coat. Be sure they are bidding on the same quality of work.

In most cases I have found the variable that causes the price difference is not usually the quality of the work, it is the desire for profit. If a company happens to have a full schedule, and they really don’t want more work unless it is really profitable, they will put in a really high bid. If you are willing to pay a high price, they will squeeze your project into their busy schedule, otherwise they are not interested. Everything has a price.

On the other hand, if a company happens to have a hole in their schedule that your project can fill, since they really want your project to keep their staff working, they may drop the price in order to get your business.

Do yourself a favor and get at least three bids for any big project or ongoing expense. You will be surprised by the different rates companies charge for their services. You might even save $186,000 like I did.