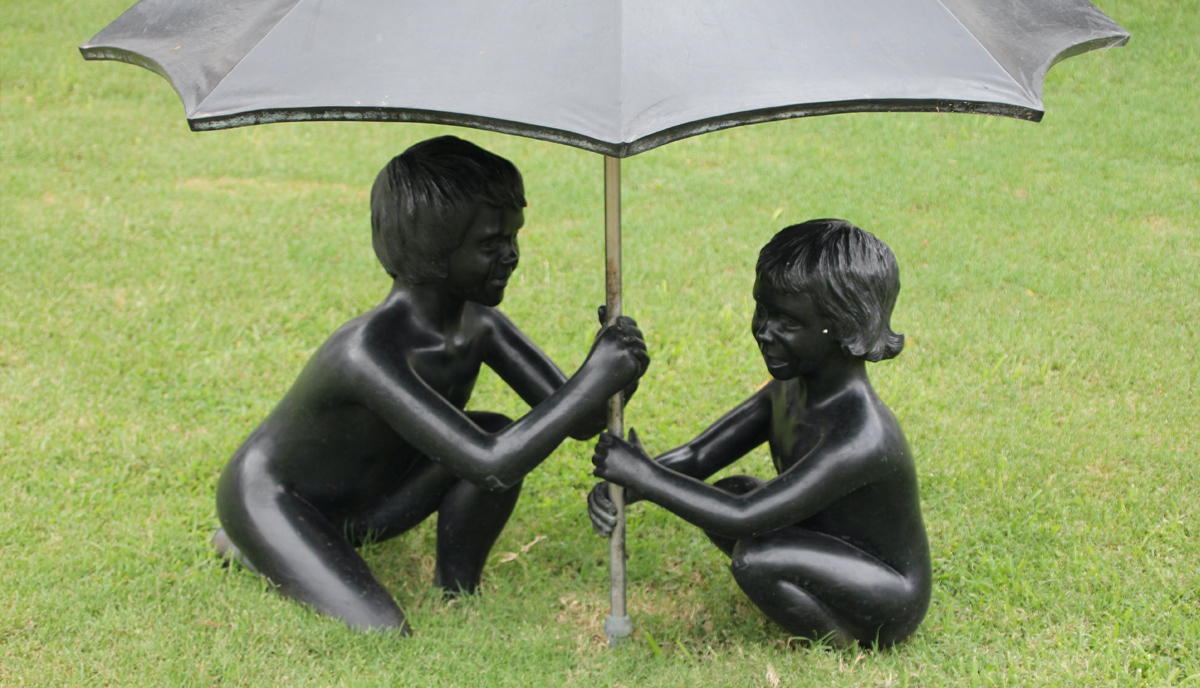 (Today’s guest post comes from Gayle Morris, a nurse practitioner who discovered her life insurance policy was not the great product she was told it would be.)

It was during my first pregnancy that my ex-husband and I began to seriously question how we were preparing for our future. My first pregnancy was twins, which was complicated by preterm labor and a husband who was going through his own mental crisis. Not two weeks after they were born, I had to put my furry companion to sleep. My mother-in-law was staying with us to “help” me, which was more stressful than if I were alone. By the time I was sleeping at night after they were born – about 3 months – the idea of future planning was a memory and not one I was willing to revisit anytime soon.

It was another five years before we had another child and five years after that we were contemplating an adoption. This time we did sit down with a financial counselor who reviewed our finances and declared us financially fit enough to take on an overseas adoption. In the process of his declaration he also sold us life insurance policies. Of course, you saw that coming. I wish we had!

We already had life insurance policies, which according to this guy weren’t the “right” kind. In fact, he said we didn’t have enough insurance, the policy was wrong and we were putting our family in jeopardy. And, like most of my friends, insurance information was well above my paygrade. For some reason my construction manager ex-husband could coordinate and negotiate an $80 million building and I could diagnose and treat children, but neither of us understood the intricacies of life insurance. And there was no one we could trust.

So … we trusted this man who we’d never met before and never had contact with again. Strange how I would interview babysitters, doctors and even handymen doing work on my home, but we didn’t think twice about this guy who worked for a reputable firm in the city. Sixteen years and one divorce later, I discovered I’d been throwing good money after bad every month with this “right” kind of policy. What had sounded reasonable across the kitchen table years before wasn’t adding up the way we’d been told.

After I was divorced it was difficult to take an honest look at my finances, because honestly there wasn’t really much to look at. My savings and retirement money seemed to be safe – not growing well, but at least safe. But my monthly life insurance premium was eating into my budget. It was a significant chunk of money, at least for a newly single mother of four. I thought there had to be a better way – but when you get in so deep with a bad investment it can be difficult to back out and watch your money disappear.

And that was something this man had convinced me of – life insurance was an “investment.” Of course the return on that investment was a pittance compared to what my retirement and savings were earning, but I still thought of it as an investment. Live and learn.

I discovered I should be asking one question – what was my goal for life insurance? Realistically, my circumstances had changed, but the policy I had purchased didn’t allow for adjustments. First mistake.

The policy I bought had also been sold as a “savings plan.” Second mistake.

The policy appeared to meet our needs when the children were babies, but now that the oldest had left the nest and the youngest was learning to drive, the policy was more of an albatross than a godsend. What to do?

It Was Time to Pivot

I didn’t want to admit that I just might have made a mistake – a big mistake. But it was better to admit that now and change than to keep throwing away my money. So, I made a commitment to find out more and make a decision based on my knowledge and not rely on someone else.

I was finding out that what the agent promised years ago, wasn’t coming true. The idea behind a whole life policy was that as I got older the premiums paid in the early years would pay the premium for the life insurance policy until I died. This meant I wouldn’t have any out-of-pocket expenses later in life. But, when I crunched the numbers, it didn’t happen that way. Turns out, I wasn’t the only one who was sold that promise.

The cash value I was promised also didn’t materialize since in the first five years the money I was “investing” was spent on overhead for the policy and not building cash value for me to withdraw in my retirement years. After 12 years the policy had a paltry $8,000 in “cash value” and it wasn’t expected to accumulate more than $15,000 in the following 12 years despite the promise of nearly $50,000 based on my “investment.” Before getting in deeper, I decided to answer a few questions.

First: What are the types of life insurance policies?

This was basic information I hadn’t thought about in over 10 years and not a topic I was well-versed in to begin with. It seemed like the options were term, universal and whole life policies.

It was the promise of “cash value” that sounded so enticing years before and that wasn’t materializing as had been predicted.

Although it was nice to think my family would inherit money after I was gone, the premiums for a large policy were overwhelming. The end goal for any life insurance policy is to give my family a way to stay on their feet. But what happens when my children are grown and out of the house? How badly do I want to leave an insurance inheritance? Did I want it enough to be paying large premiums before I died?

When I realized that this large chunk of money was no longer necessary to support my children, since all but one were supporting themselves, I also realized I could cut my monthly premiums by up to 70% and put more into my monthly budget. I didn’t need a life insurance policy after a certain age. I only needed enough money to pay for my burial, which again would put more into my monthly budget when I was no longer working.

I concluded I was over insured.

Third: How do I make the change?

This seemed simple enough. Based on my age and the ages of my children, I decided to go with a term policy for 12 years. After 12 years they would all be fully established and no longer need a policy to take care of themselves if I died.

After I bought my new term policy and canceled the old one, every insurance company you can imagine was sending snail mail, email and targeted advertisement online. It was nearly a year before they gave up and my mailbox was no longer stuffed with unwanted solicitations.

Although companies know they will someday have to pay out, the market is lucrative and supports millions in advertising and commissions. Companies also find there will always be people who pay large premiums for whole life policies while their children are young and then discover they don’t actually need the policy later in life. Since they cancel the policies before they die, the insurance company collects those large premiums and never has to pay out in the end. Quite the racket.

I learned several lessons from this journey. But I think the biggest was that when a bad decision is ignored it compounds the error and creates a growing problem. From there, I began looking at other areas of my life and discovered that a dream of mine, over which I had been practicing procrastination, was moving slowly away. I used what I learned from my life insurance debacle to light a fire driving me toward a goal that could have a wonderful outcome for my children and their children – and isn’t that what real life insurance is all about?

(Gail can be found at https://storyterrace.com/gail-morris. If you are wondering about the life insurance you need I covered it in my book The Doctors Guide to Starting Your Practice Right or my article on calculating the right amount of life insurance.)